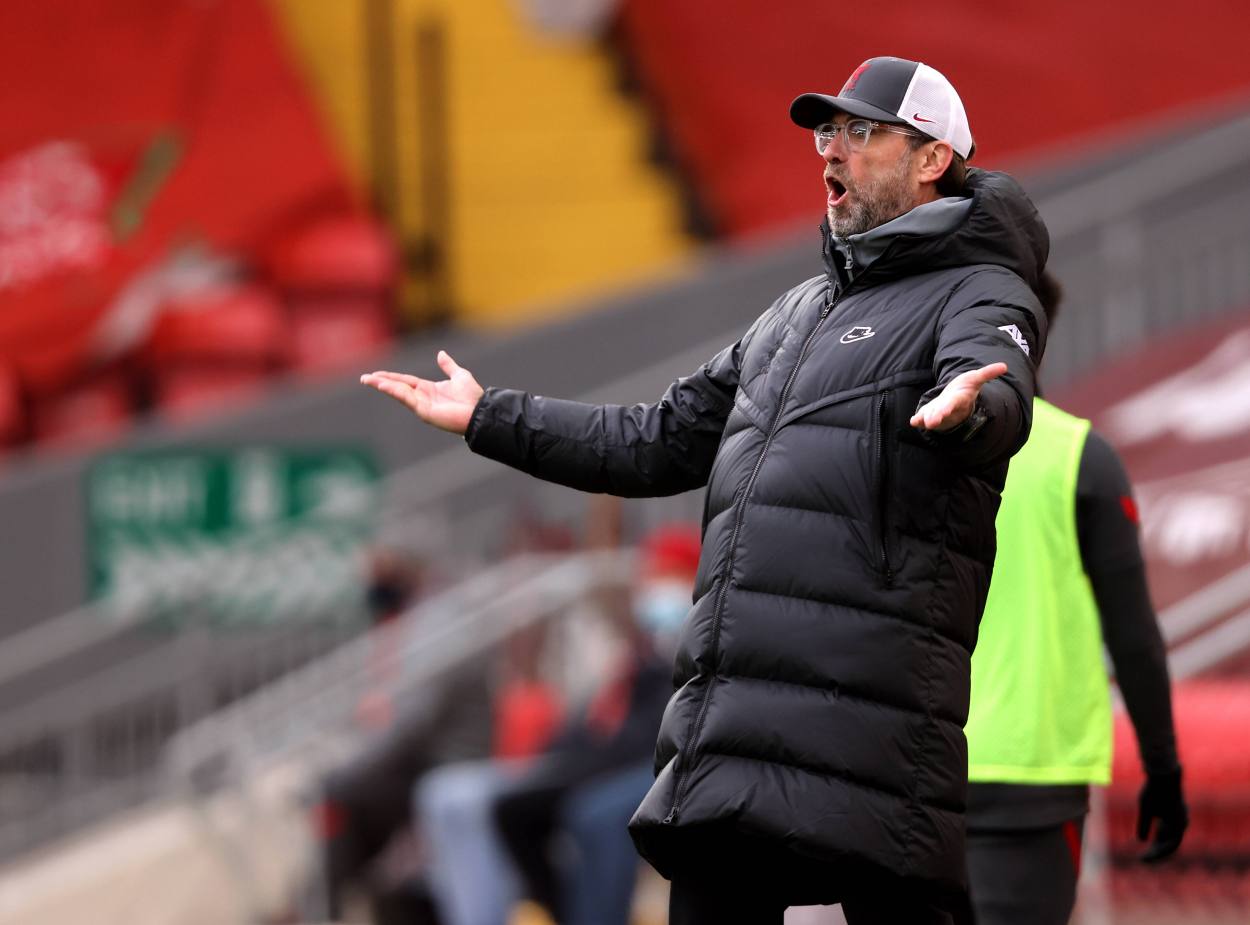 Here’s what we learned as Fulham became the latest side to defeat Liverpool at Anfield:

James Milner is finished as a midfielder

Jurgen Klopp’s decision to start James Milner in midfield – ahead of Thiago Alcantara who sat on the bench – was partly influenced by his side’s upcoming Champions League ‘home’ clash with RB Leipzig. It may also have been that Klopp decided to take Thiago, who has looked out of his depth since joining the Merseyside outfit last summer, out of the firing line.

Yet, whatever plan the German had behind giving Milner a rare start, it clearly didn’t work. The former Leeds and Man City midfielder was woefully out of his depth on Sunday and was only taken out of his misery when he was subbed at the 76th minute mark for Alexander Arnold. On today’s performance, he won’t be getting another start anytime soon.

Fulham still have life in the fight to escape relegation

With Newcastle United and Brighton yet to play this weekend – two sides Fulham would like to swap places with in the Premier League table – Scott Parker’s side knew that anything but a victory would deal a severe blow to their chances of staying up this season.

However, now that they have managed a rare victory at Anfield – a stadium where they hadn’t won in any competition since May 2012 – the Cottagers have every right to believe that they won’t be returning to the Championship after only one season in the English top-flight.

Coming into this clash against the Premier League newcomers, the Reds had managed only 2 goals in their last six games in the English top-flight – a statistic that Fulham made sure remained the same as they escaped a trip to Anfield with a rare victory.

Consequently, while Klopp could bemoan the injuries to his squad anyway he likes, he has no choice but to admit that his front four of Mohamed Salah, Sadio Mane, Roberto Firmino and Diogo Jota, all of whom were fit to start on Sunday, are the real cause of his side’s poor form.