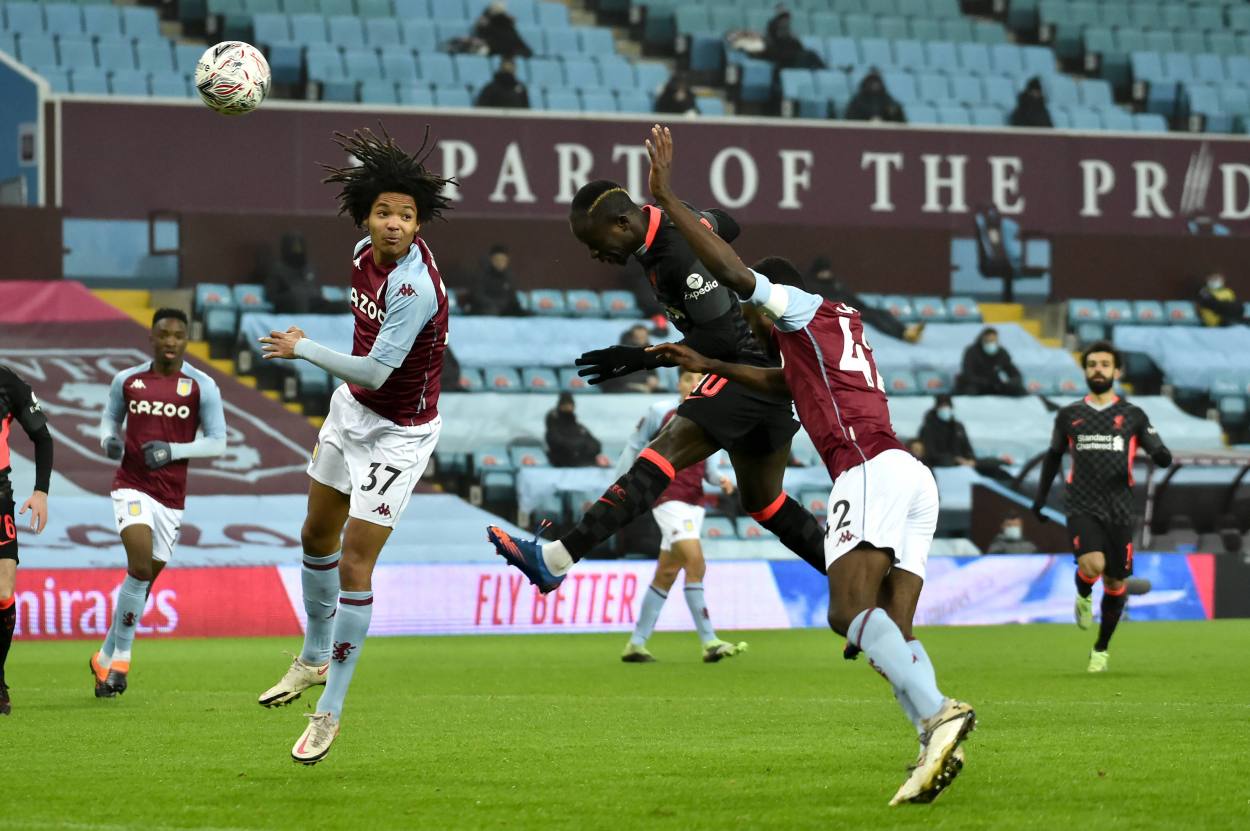 Flurries of goals in the second half inspired Liverpool to a comfortable 4-1 win over COVID-hit Aston Villa.

Due to the COVID-19 outbreak at Villa training ground, no first-team player was involved in their FA Cup third-round clash against Liverpool. Contrary to it, Jurgen Klopp fielded a strong Villa Park.

It seemed a straightforward win for the Reds when Sadio Mane scored the opener inside four minutes, but Anfield residents spurned a couple of golden opportunities to kill the game and in the dying minutes of the first half, Louie Barry.

Klopp was not happy with what he saw in the first 45 and brought on Thiago Alcantara at the restart. At the hour-mark, Georginio Wijnaldum restored Liverpool’s lead as the Dutchman expertly curled the ball into the bottom left corner from Takumi Minamino’s lay off.

The introduction of Xherdan Shaqiri paved the way for Liverpool’s third and fourth of the night as the Swiss international released Mohamed Salah and Sadio Mane to wrap up fourth-round qualification for Jurgen Klopp’s men.

What’s next for Liverpool & Aston Villa?

Premier League’s top spot will be at stake when leaders Liverpool will host second-placed Manchester United on Sunday 17 January. While Dean Smith’s men will welcome fourth-placed Spurs on Wednesday 13 January.