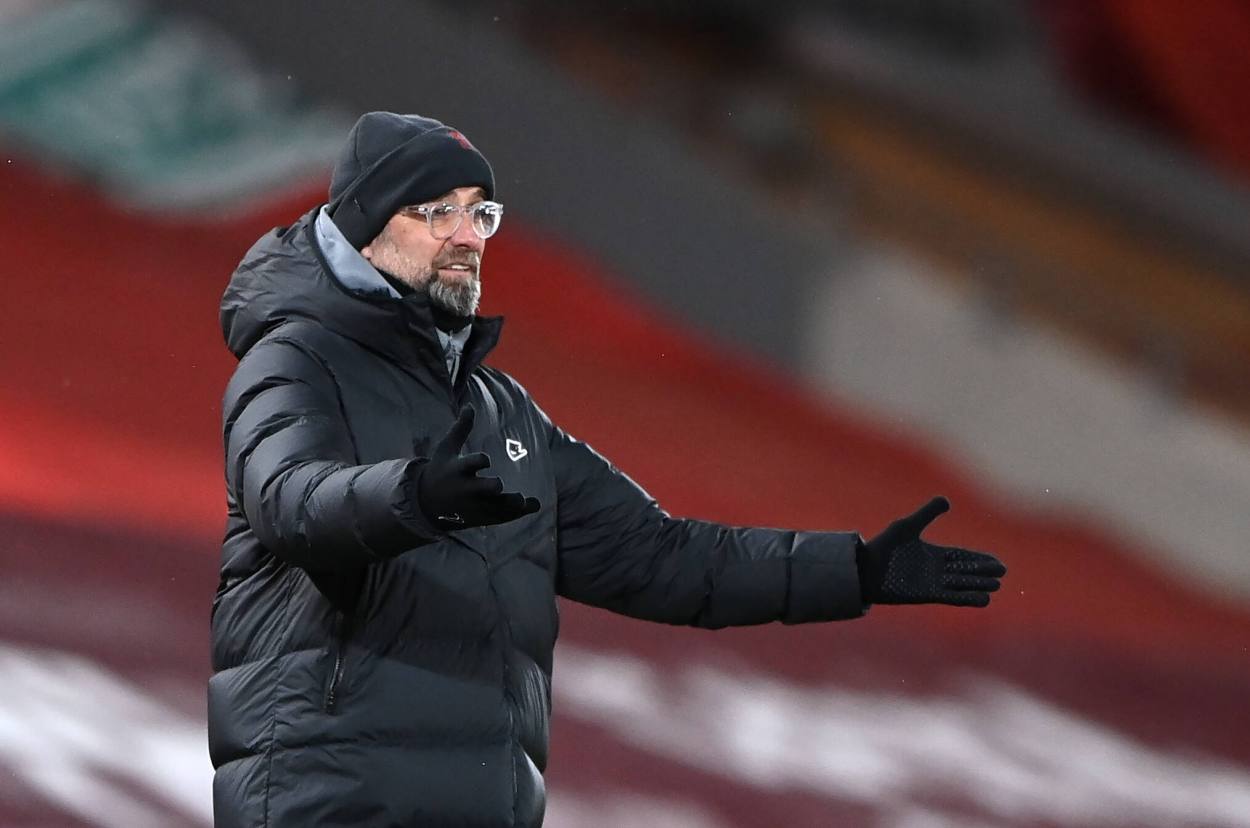 The reigning Premier League champions have seen their title defense gone south after three successive home defeats in as many games over the past fortnight. They are now sitting at 4th place in the table, with their hopes of retaining the title nowhere to be found.

Little wonder, then, that Liverpool manager Jurgen Klopp is planning to get rid of deadwood upon the conclusion of the ongoing campaign, with Switzerland international Xherdan Shaqiri the first player who could leave the Reds in the summer.

Former Arsenal and Southampton midfielder Alex Oxlade-Chamberlain might also be fighting for his Liverpool future in the remaining months of the campaign, with The Athletic reporting that the England international might be axed after making only 2 Premier League starts this season.

Apart from the duo, Georgino Wijnaldum is also expected to bid farewell to his Liverpool teammates upon the expiry of his contract in the summer. The Dutchman could be joined on the exit route by goalkeeper Adrian who has fallen down the pecking order at Anfield this season.

Similar fate could befell Divock Origi who has looked woefully out of form in the 16 appearances that he has made for the Merseyside outfit this season. The Belgium international has a solitary goal to his name and might join one of Premier League’s bottom half clubs.

The last name on the list of players Liverpool could sell this summer is, surprisingly, Naby Keita. The former RB Leipzig playmaker has his Reds’ career ravaged by injuries, and with the Reds securing the signing of Thiago Alcantara in the summer, they may not feel any need for Keita next season.