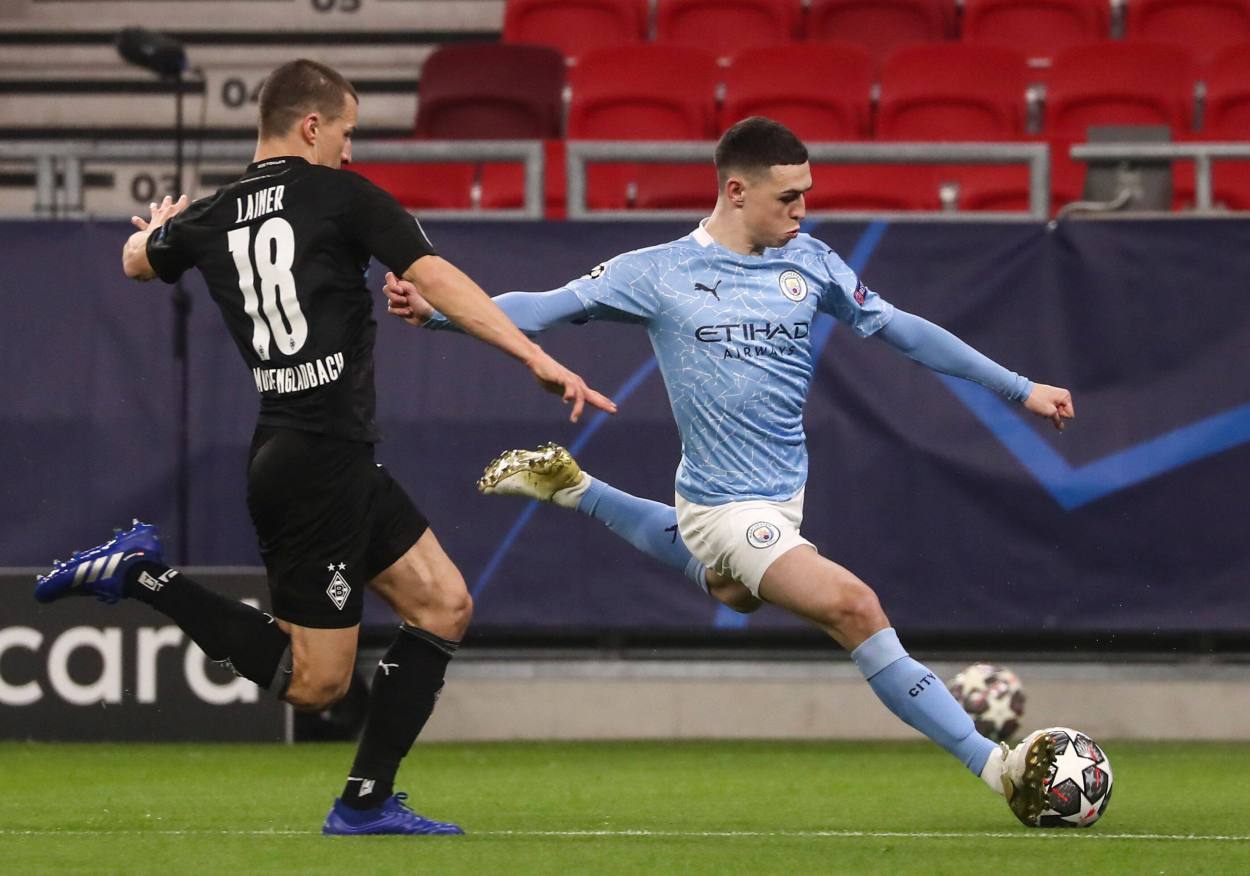 Manchester City will be aiming to book their place in the last eight of this season’s Champions League when they ‘host’ Borussia Monchengladbach at the Etihad Stadium on Tuesday’s night.

Pep Guardiola’s side are coming into this game with a two-goal advantage from the first leg and have scored 14 goals in only 5 games they have placed since dismantling Marco Rose’s side at the same arena on which the 2nd leg will be played Tuesday.

Monchengladbach, in contrast, might feel that this clash couldn’t have come at a worse time for them. The Bundesliga outfit have lost seven of its last eight games in all competitions and will be traveling to Budapest on Monday having lost their last six on the spin.

The ‘home’ side were, at one point in this season, had their injury troubles so huge that the number of players on the sidelines was in double figures. However, incredibly for him, Guardiola will have a fully fit squad to choose his starting lineup from on Tuesday.

Monchengladbach, meanwhile, have two injury concerns. Christoph Kramer and Ramy Besebaini both missed out on their side’s 3-1 defeat at Augsburg at the weekend and aren’t expected to be a part of the side’s traveling contingent to Budapest.

How to watch Man City Vs Borussia Monchengladbach in UK, USA and India on live stream and TV