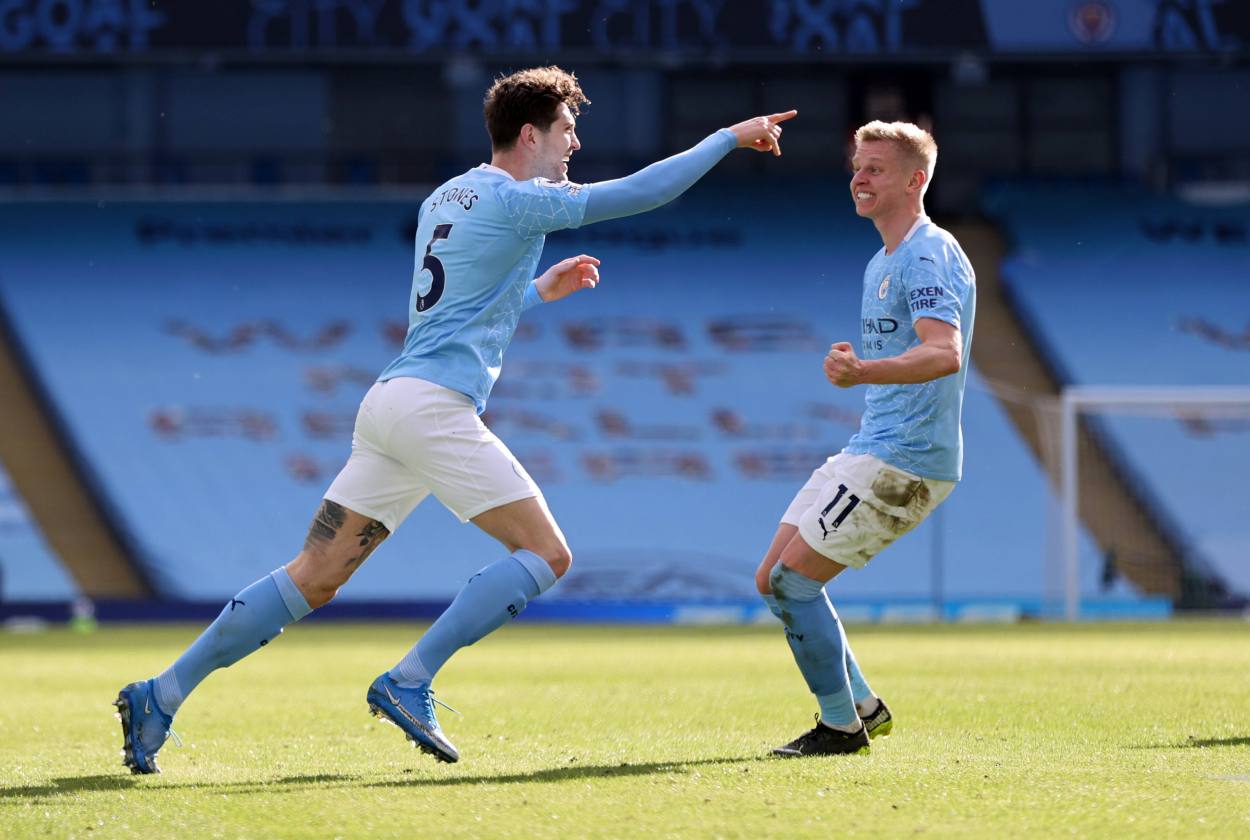 After a midweek trip to Borussia Monchengladbach in the Champions League, Pep Guardiola made a couple of changes and benched Raheem Sterling, Phil Foden, Gabriel Jesus and Joao Cancelo. Sergio Aguero, who was sidelined even after returning from the injury, led City’s attack.

At the half-hour mark, Ruben Dias put the home side ahead as the Portuguese nod home Kevin De Bruyne’s delicious cross. Fourth-placed West Ham fought back and restored parity through Michail Antonio two minutes before half time.

Midway through the second half, Dias’ defensive partner John Stones rose to the occasion and scored City’s winner as the former Everton defender slotted home from Riyad Mahrez’s neat lay-off in the penalty box.

The victory means West Ham keep the fourth spot until Sunday’s heavyweight clash between Manchester United and Chelsea. A win for the Blues will kick Hammers out of the top four.

“After 10 or 15 minutes today, we realised we were not going to paint anything beautiful. When you play a lot of games – in the league and then the Champions League – this is normal. We were lucky to get all three points. The mathematics matter at the end of the season.”

“I'm really disappointed we didn't get a point. It was a terrific performance. We came here and tried to match a top side – and for long periods we did.”