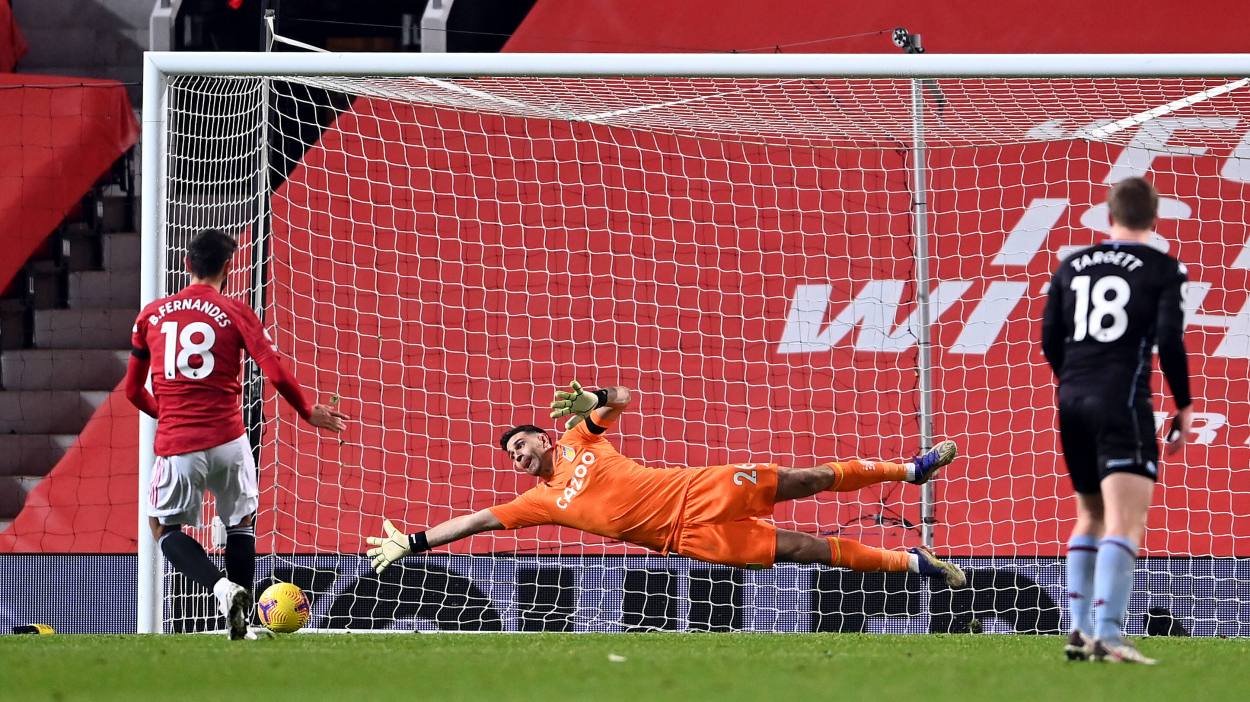 After getting a late winner against Wan-Bissaka’s cross.

Dean Smith’s men looked sharp after the restart and David de Gea, who was brilliant between the sticks, was finally beaten by Bertrand Traore who restored parity from point-blank range.

However, Villa boss wasn’t happy with Michael Oliver’s decision to award the penalty: “I don't see why Michael couldn't have looked at it. That's what VAR is for isn't it?” Smith told BBC Sport. I thought it was a penalty at the time, but I looked at it after the game and saw he tripped himself. I don't think it's a penalty.”