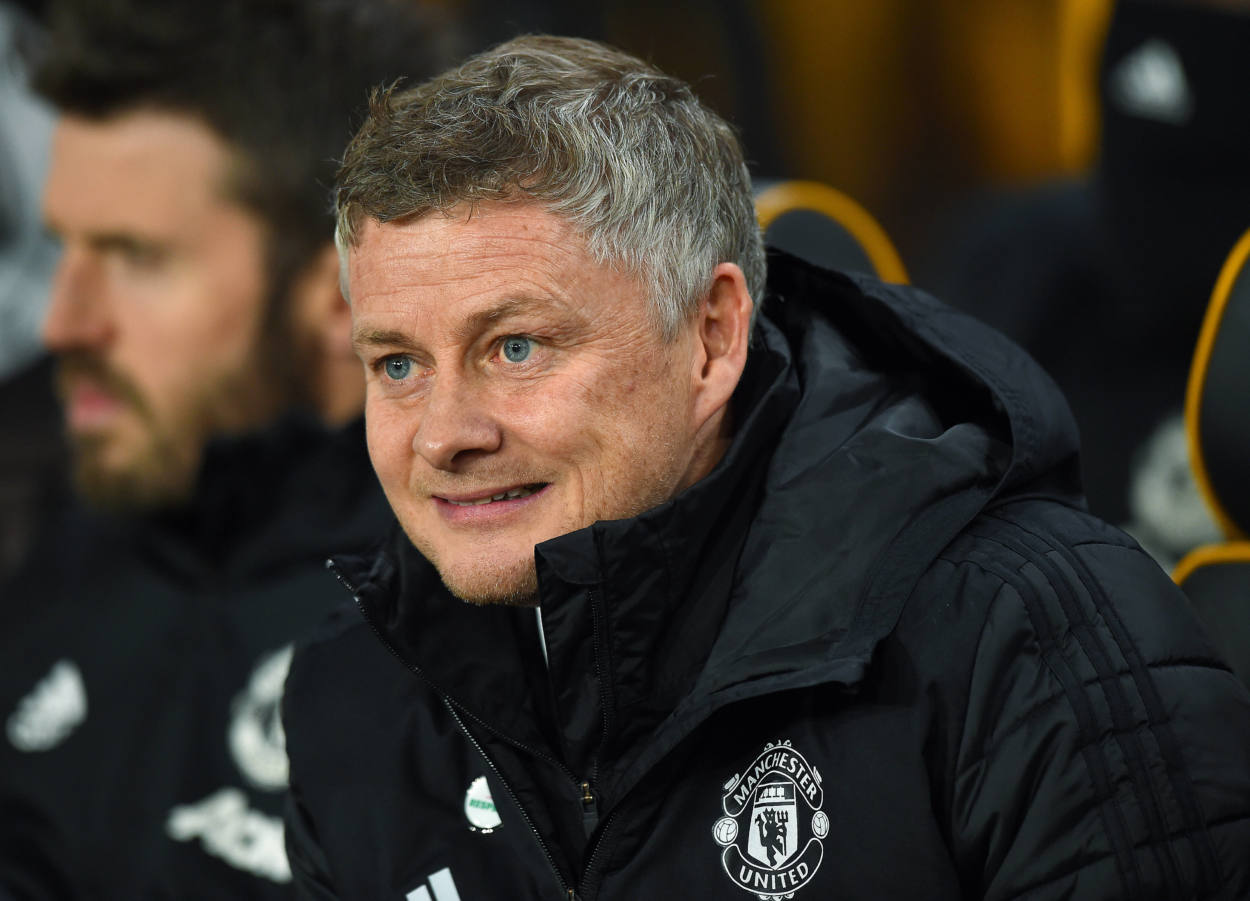 The Red Devils have been in brilliant form since the resumption of football as they have won three and drawn one of the four games during that period.His side’s excellent form on the pitch has seen Ole Gunnar Solskjaer’s men sit just four points behind 4th place Leicester City, albeit the 20-time Premier League champions do have a game in hand.

However, if the club met its target of qualifying for next season’s Champions League, it might find it difficult to finance new signings. That’s because each player of the Red Devils’ squad have a clause in their contract that will see their wages rise by 25percent if Champions League football is secured.The Manchester United manager has overseen a superb Red Devils’ resurgence in 2020, with the Old Trafford outfit currently unbeaten in 16 games in all competitions.

Manchester United manager Ole Gunnar Solskjaer has told club chief Ed Woodward that he’d like a new striker, center-back and winger in the upcoming summer transfer window, as per The Telegraph.

The Norwegian’s assertion that his side need a new center-forward comes as a surprise given that the Red Devils have benefited from not signing a replacement of Romelu Lukaku after they sold the Belgian to Serie A giants Inter Milan last summer.

His departure from the squad allowed United to give more game time to Mason Greenwood, with the teenager making good of the chances that have come his way by scoring 16 goals in 41 appearances in all competitions for the club.

The other two positions that the Norwegian has identified for strengthening – center-back and winger – are the ones where United need strengthen as they have struggled for defensive solidity at the back and pace at the flanks this season.The 30-year-old England international joined the Serie A outfit on a season-long loan at the start of the 2019/20 campaign.

Manchester United and AS Roma are in negotiations over extending Chris Smalling’s loan spell at the Italian club for one more season.

Smalling was unable to convince the Man United faithful of his defensive prowess but has become a fan favorite at the Stadio Olimpico – making 32 Serie A appearances this season.Football Italia reports that Roma are discussing the prospect of extending Smalling’s loan by another season with the option to buy the center-half for 13m at the end of 2020/21 campaign.

The Red Devils meanwhile have lowered their initial valuation of the 30-year-old by £3m from their previous £25m to £22m, thereby hinting that there is a very good chance that both the sides could reach a compromise over the player’s transfer fee in the coming weeks.