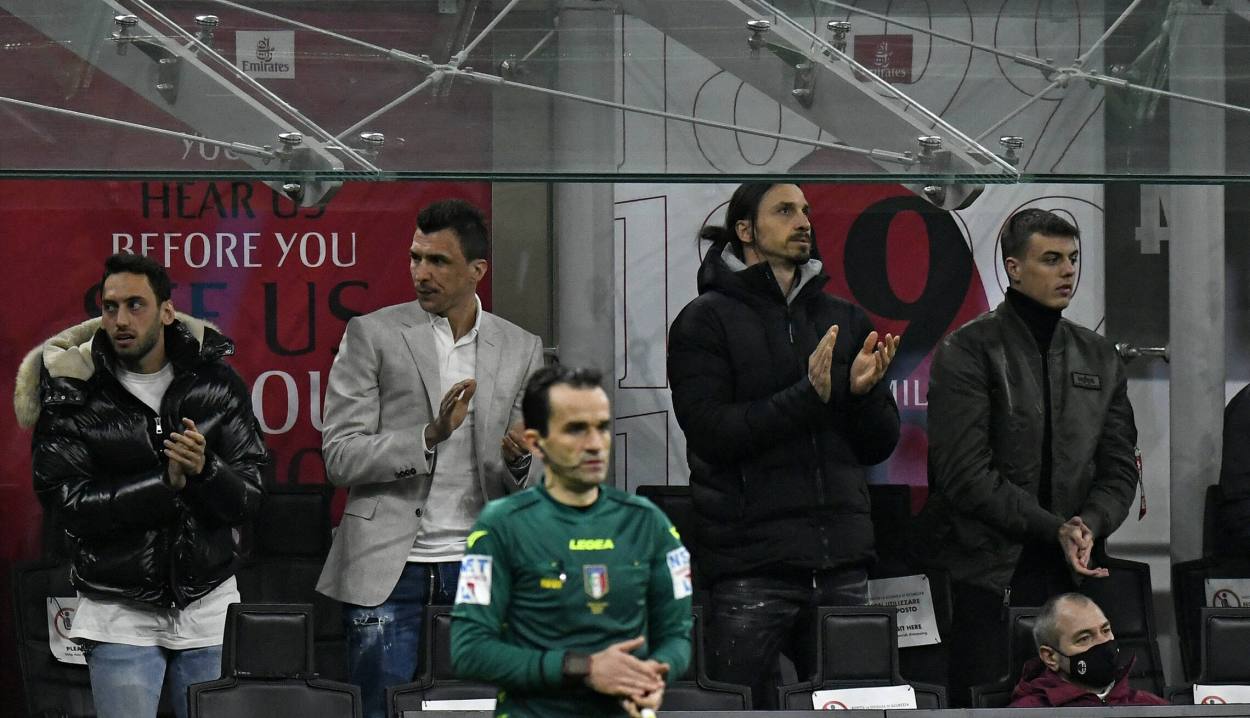 Manchester United will be aiming to put one foot in the Europa League last eight when they host AC Milan at the Old Trafford Stadium on Thursday evening.

The Red Devils might have fallen behind in the Premier League title race but kept their slim hopes of winning the first Premiership title since 2012/13 season alive by recording a morale-boasting 2-0 victory over league leaders Manchester City on Sunday.

AC Milan have also seen their hopes of winning the club’s first Serie A title in almost a decade get dim after winning just two of their last five games in the Italian top-flight. However, as they showed with a victory over Verona at the weekend, Stefano Pioli’s side have what it takes to fight till the end.

The home side has several injury doubts ahead of Thursday, with Marcus Rashford’s inclusion in the game thrown into suspicion following his injury during last weekend’s Manchester derby. Edinson Cavani too is a doubt for this game due to an ankle injury that kept him out of action on Sunday.

AC Milan are also reeling with an injury crisis. Stefano Pioli won’t be able to nominate the likes of Zlatan Ibrahimovic, Hakan Calhanoglu, Isamel Bennacer, Daniel Maldini and Mario Mandzukic due to injury. Meanwhile, both Ante Rebic and Theo Hernandez are doubts for the game.