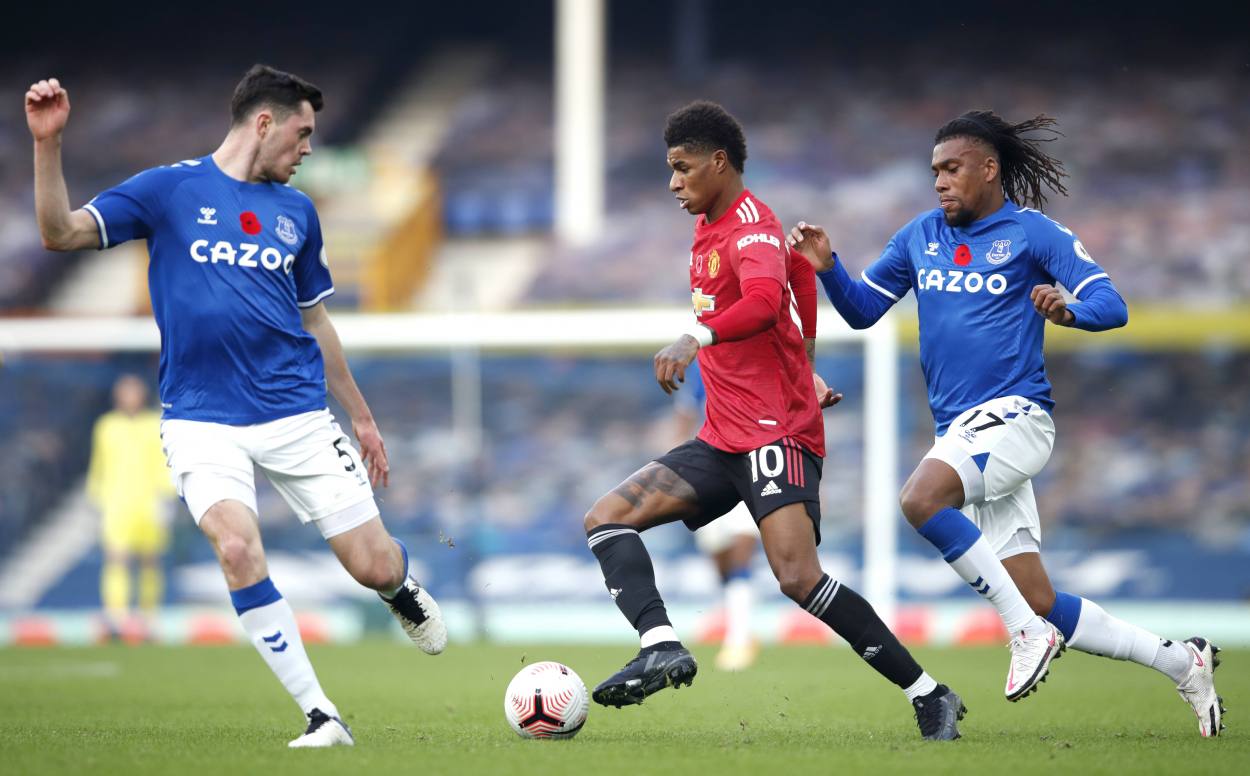 Ole Gunnar Solskjaer’s side thrashed Southampton 9-0 in midweek and have now scored more goals than any other side in the English top-flight this season.

Manchester United will be aiming to build on their 9-0 thrashing of Southampton in midweek when they host an upbeat Everton side on Saturday night.

Their nine goal thrashing of the Saints mean that the Red Devils have now scored more goals than any other side in the English top-flight. They are currently three points off leaders Man City, who have played one game fewer and will be entertaining Liverpool at home on Sunday.

Everton started the season excellently but their form went downhill after October’s Merseyside derby. The Goodison Park residents have since then endured a topsy turvy campaign, which has seen them defeat Chelsea and Arsenal while getting beaten by the likes of Newcastle United.

Phil Jones remains the only Red Devils’ star who has been ruled out of this Saturday’s clash with the Toffees due to injury. The England international is currently recovering from a knee surgery he underwent last year and won’t be available for quite some time.

Apart from the centre-back, Solskjaer has a fully fit squad to choose Man Utd starting XI on Saturday. He’s expected to give summer signing Edinson Cavani the nod over the struggling Anthony Martial, with Luke Shaw expected to retain his position at left-back.

Ancelotti isn’t quite as lucky as the manager who will be sitting in his opposite dugout as far as the injury situation is concerned, with the Everton boss unable to pick the injured quartet of Jordan Pickford, Nielson Nkounkou, Jean-Philippe Gbamin and Allan on Saturday.