FC Bayern Munich (FCB) were founded on February 27 in 1900. Since then the club has attracted 291,000 members. Bayern Munich are the soccer club with most members in the world. The club was not among the founding members of the Bundesliga in 1963 but has participated in the top German soccer league continuously since being promoted to it in 1965. FC Bayern have won 29 German championships, 19 German Cups and 8 German Super Cups.

Until the early 70s of the 20th century, Bayern only held position two in Munich trailing their local rival, 1860 Munich, in popularity and success.

Since 2005, Bayern Munich have been playing their matches in the newly-built Allianz Arena in the district Fröttmaning (District 12 Schwabing-Freimann). Bayern Munich are headed by Uli Hoeness, who is president of while chairman of the board is Karl-Heinz Rummenigge. The official name of the football company is FC Bayern München AG. Shareholders are Fußball-Club Bayern München e. V. holding 75,00 % of all outstanding shares and Adidas AG, Allianz SE and Audi AG holding 8,33 % each. The official website (Bayern Munich official website) is www.fcbayern.com.

Bayern Munich are famous across Europe for superior financial management. They showed cash and cash equivalents totaling 220 million Euros as of summer 2018. Statista has estimated the market value of the Bayern team at 867.5 million euros as per July 2018. In November 2010, the market value of the squad was just under 300 million Euros. Bayern München player salaries are usually the highest in the Bundesliga.

The club is very secretive about salaries paid. The list provided above is from media research and estimates. More information on Bayern Munich salaries is available at www.vermoegenmagazin.de. Given that the figures are correct the present Bayern players stars have much higher salaries than the former stars.

Worst first round and second round:

For the FCB Lovers

The most significant success of the club was with manager Jupp Heynckes in 2013. The club won the triple composed of the German national Cup, the German Championship and the UEFA Champions League. Since the 2012/13 season, FCB have won the German championship seven times in a row.

The first international success was winning the European Cup Winners’ Competition in 1967. The Bavarians beat the Glasgow Rangers 1-0 after extra time. The decisive goal was not scored by Gerd Müller but by “Bulle” Roth. Ligalive.net shows the game in a 2-minute video here.

A story about the 25 biggest successes and defeats of the club can be found here:

An overview of FC Bayern’s 25 biggest victories can be found here:

A role model for active resocialization


“FC Bayern are a crime club.” That is what some of the Bayern haters use to say. But it is true – albeit in a completely different way. Because FC Bayern is led mainly by a team of convicted staff. An example of active rehabilitation.

FC Bayern Munich is the German record champion. This is a No Brainer. But here come 20 fun facts of a special kind.

Max Gablonsky – That was the name of the first national player to be provided by the Bavarians. That was in 1910.

None without defeat – No team has managed a Bundesliga season without defeat, yet. FC Bayern Munich came close in 86/87 and 12/13 with only one defeat each.

The most successful own goal scorers – own goals (Bundesliga, DFB Cup and European Cup collectively)

The most successful own goal scorers come from the golden times of FC Bayern in the 70s and 80s of the 20th century.

The wine house of Gisela – on February 27, 1900, a meeting of the football department of the MTV Munich took place in the inn “Bäckerhöfl” in Munich. During this meeting, there was a heated dispute about the further development of the football department. Shortly before, the general assembly of MTV had rejected the club’s membership in the Association of South German Football Clubs. Shortly after 9 p.m. the club members Ringler, Otto Ludwig Naegele, Zoepffel, Josef Pollack, Fritz Wamsler, Carl Wamsler, Georg Schmid, Paul Francke, Kuno Friederich, Wilhelm Focke, and Franz John left the inn in a rage and consulted each other in the “Wine House at Gisela” in Schwabing. They founded the F.C. Bayern that same night.

A Berliner as the first “Boss” – Among the members mentioned on the founding document was the Sculptor Benno Elkan who was unknown at that time. It was chaired by a Berliner named Franz John. John also became the first chairman in the history of the association.

Blue-White as Club Colors – Blue-White was chosen as club colors, the club’s current red color did not appear, at all.

No Bavarians – The founders of the club were not from Munich or Bavaria, mostly but from Berlin, Freiburg, Leipzig, and Bremen.

Further information on Bayern Munich can be obtained from: 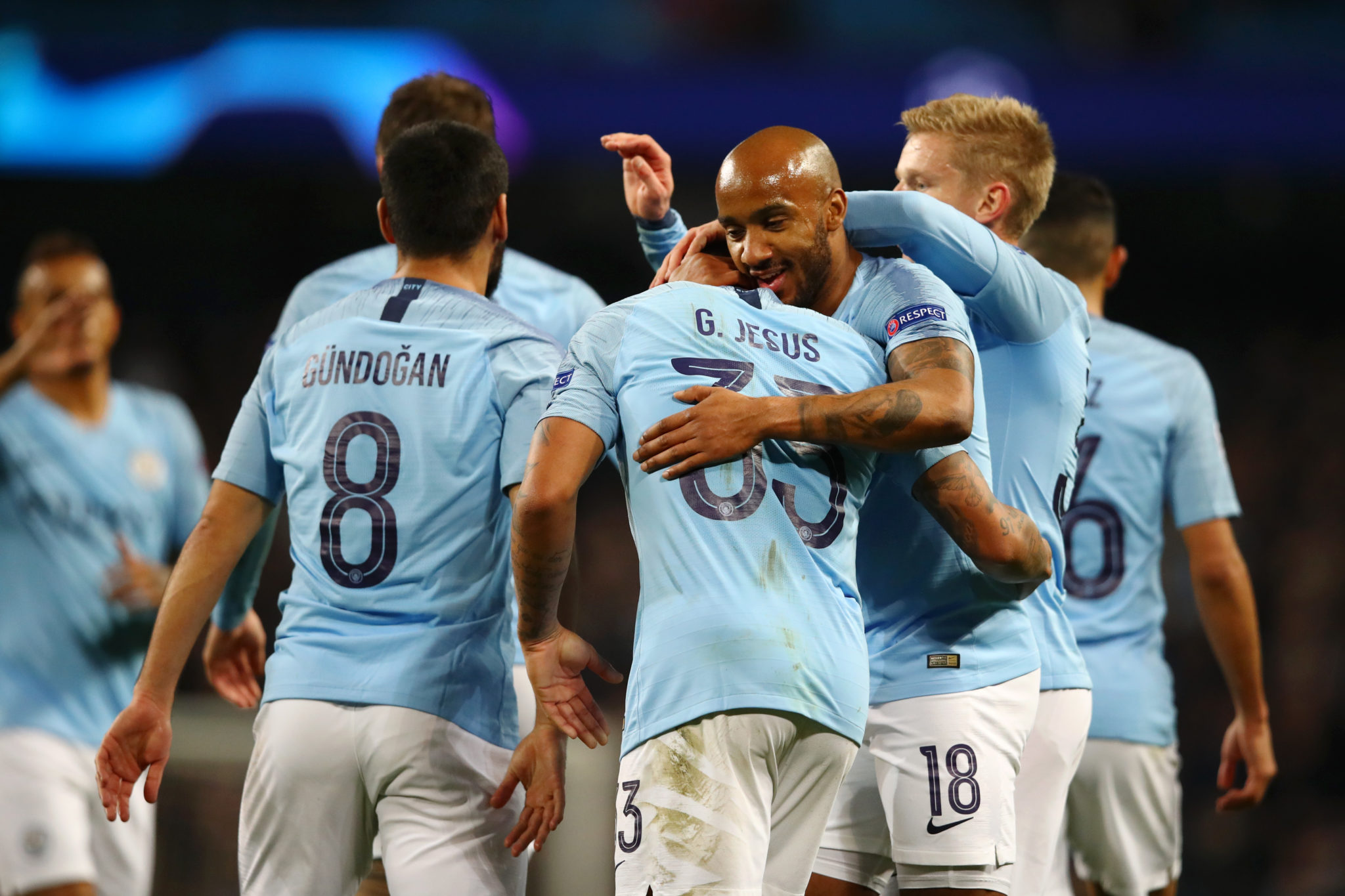