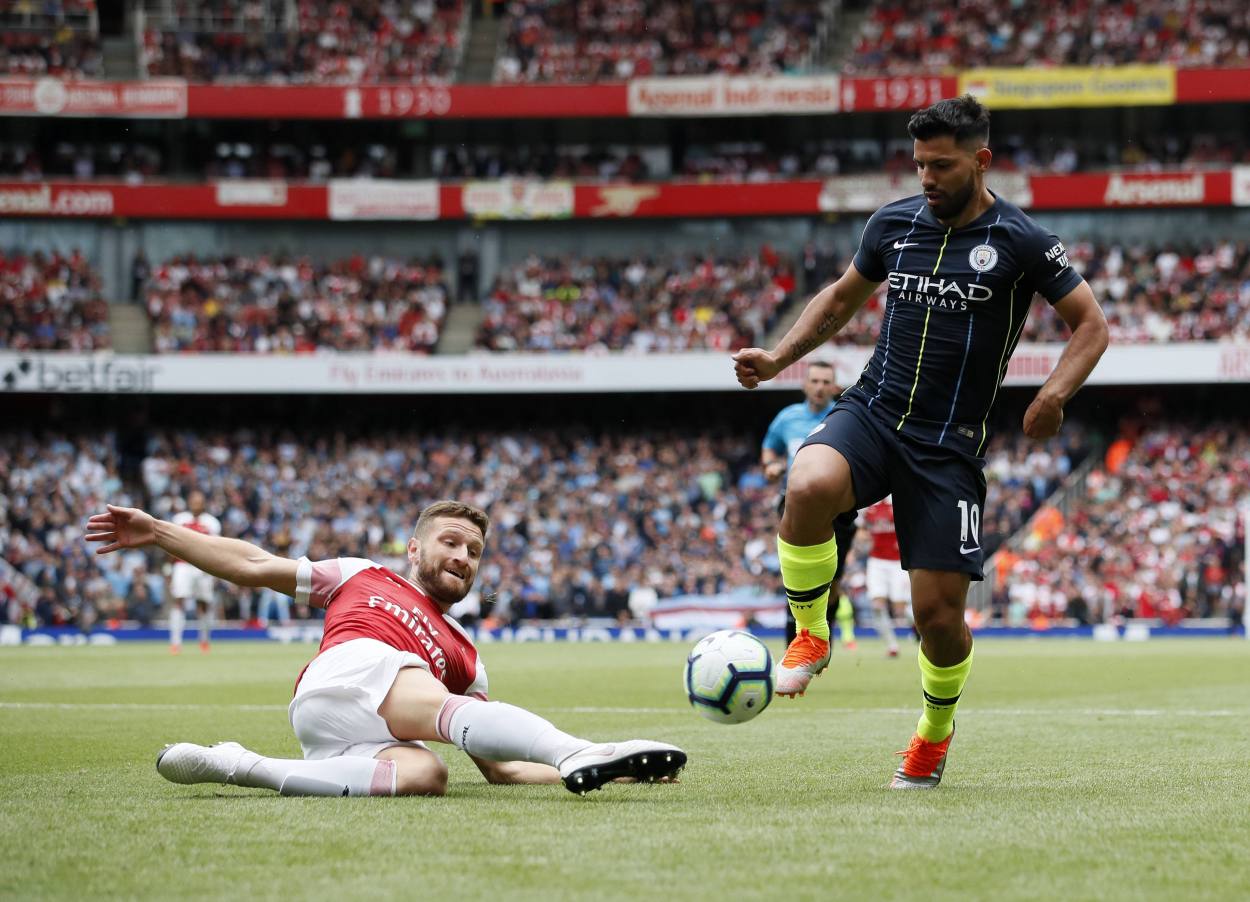 Manchester City Vs Arsenal Preview – Team news, stats, lineups and prediction ahead of Wednesday’s clash between the two sides.

Exactly 100 days after the coronavirus pandemic forced the suspension of football in England, the Premier League returns on Wednesday night.

Arsenal in what is promised to be the headline fixture when the English Premier League returns on Wednesday night.

The contest was originally scheduled to be played in March but had to be suspended due to the coronavirus pandemic after Arsenal manager Mikel Arteta tested positive for COVID-19.

https://twitter.com/afcstuff/status/1272803645835395072Arteta was one of the first notable figures in English football who contracted the virus but has since then recovered and put his team through their paces to prepare them for this clash.

The Spaniard will be hoping that the extra time he has had to prepare for this game will allow him to come up with the tactics that could dethrone his former boss Pep Guardiola.For the first time in almost a year, Guardiola will have a full squad at his disposal when he begins choosing the starting lineup for Wednesday's fixture.

One of the players who couldn’t have made it back in time for the season had the global health crisis no intervened is Germany international Leroy Sane, as the 24-year-old has fully recovered from the knee injury he picked up last year.

The Bayern Munich linked winger, however, is expected to be on the bench on Wednesday as his Spanish manager is expected to pick the in-form Riyad Mahrez ahead of him in the starting lineup.

Their guests Arsenal are relatively free from any injury troubles of their own as they only have Calum Chambers ruled out of this game due to an injury, with Southampton loanee Cedric Soares only a doubt for the high-stakes’ clash.

Arsene Wenger was still holding the reins at Arsenal back when the Gunners recorded a memorable 2-1 victory over the Citizens at the latter’s home ground in 2015, with City avenging that sole defeat by defeating the Gunners in 7 out of the next 10 meetings between both sides.Given the fact that 17 points separate both sides coming into this Wednesday's fixture, it seems a no-brainer that Man City are favorites to take all three points.

The Gunners’ poor away form in the Premier League that has seen them win only one of their last six games on the road also makes them the underdogs for this clash.

Add to the equation their poor form against the top-six sides this season, with the Gunners tasting only one victory in their seven games against sides currently residing sixth place or above, and it gets easy to see why Man City faithful are confident of securing all three points.Predicted Manchester City lineup vs Arsenal: Ederson; Walker, Otamendi, Laporte, Zinchenko; De Bruyne, Rodri, Gundogan; Mahrez, Aguero, Sterling