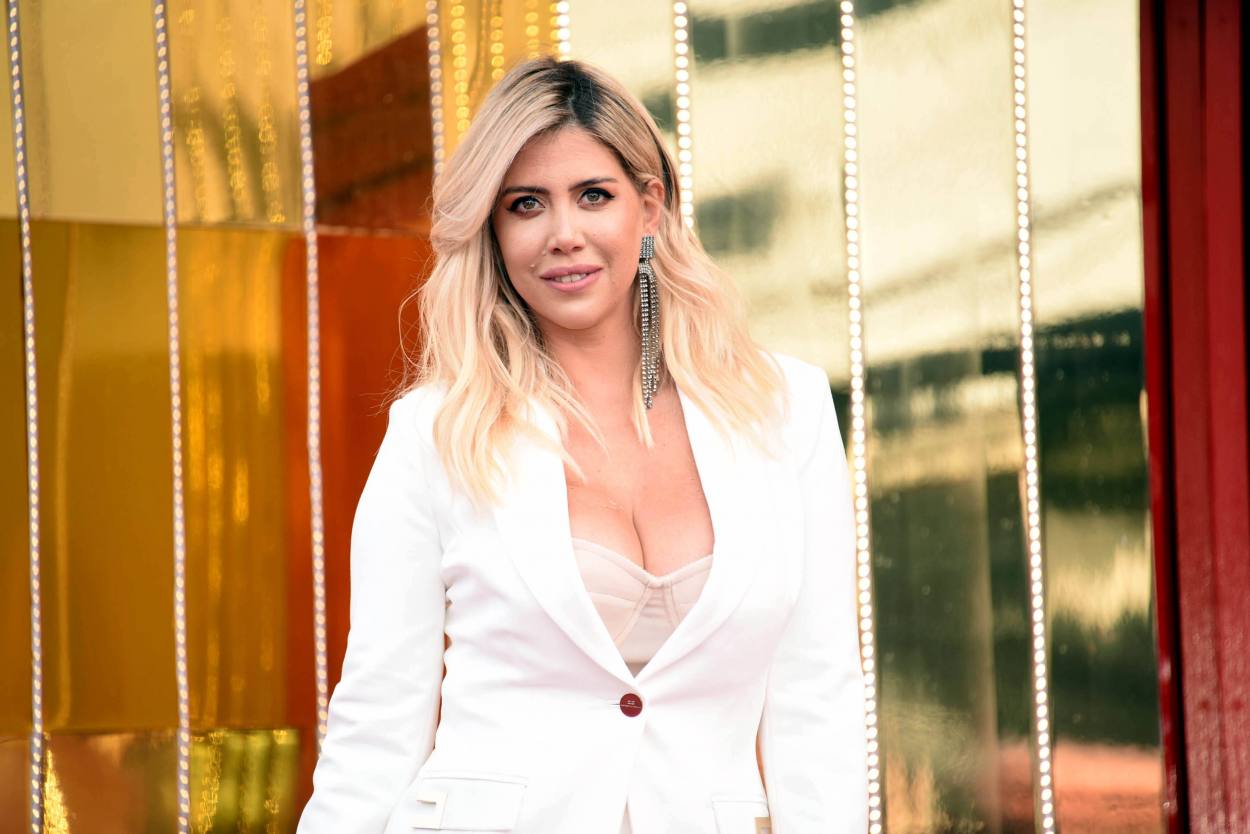 While Pep Guardiola’s side are coming into this game on the back of a morale-boasting victory over Southampton at the weekend, Arsenal were defeated once again at the weekend.

Manchester City will be hoping to make the most of their guests troubling form when they travel to Arsenal for the Carabao Cup quarter-final clash on Tuesday night.

The Gunners’ 2-1 defeat to the Everton means that they have made their worst-start to a Premier League season since the 1974/75 campaign. Mikel Arteta’s side haven’t won an English top-flight game over the past month and a half and sit just four points away from relegation places.

While their league form is troubling, to put it mildly, the Gunners’ form in cup competitions is nothing short of spectacular. Arsenal won all of their six games to top their Europa League group and got the better of Liverpool in the last round of Carabao Cup to book a quarter-final clash with City.

Man City are struggling for goals too

Arteta will then be hoping that his side continue their form away from league football when they host his former boss’s side on Wednesday. Guardiola, obviously, would be planning to prevent that as his side looks to build on its excellent form over the past few games.

City started the season slowly and were unable to win back to back games in the Premier League until the start of this month. The injury suffered by Sergio Aguero also defused their attacking firepower and saw the Carabao Cup holders visibly struggled for goals for the first time under their manager.

Their average form in front of goal hasn’t been fully overcome – City have scored only 2 goals in their last three top-flight games, but Guardiola could take solace from the fact that his side’s defensive weakness seems to be over since the arrival of Ruben Diaz in the summer.

Which is why fans of both sides – as well as the neutrals – shouldn’t expect this game to yield too many goals and should instead be prepared for a tactical battle between the mentor and his former mentee when Guardiola faces Arteta on Wednesday night.