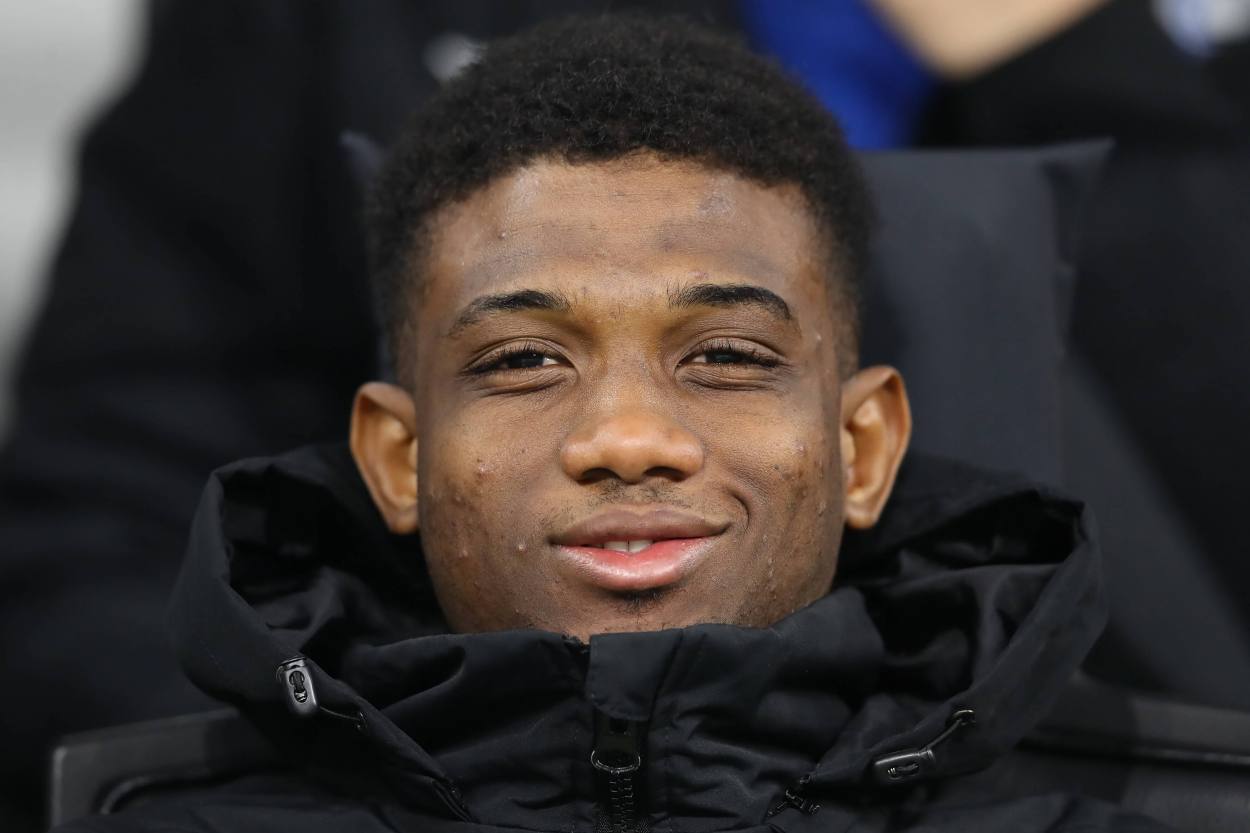 Man Utd completed the signing of the 18-year-old winger from Serie A outfit Atalanta for a £19m transfer fee at the start of January.

Manchester United’s latest signing Amad Diallo has named two Red Devils’ stars he plans to use as ‘reference points’ in the coming months and years.

The 18-year-old winger, who completed his move to Old Trafford earlier this month, was one of several players whose deals United completed at the transfer deadline day in the summer. He joined Edinson Cavani, Alex Telles and Facundo Pellistri in putting pen to paper with the Red Devils.

However, unlike the trio which immediately packed their bags for Manchester, Diallo had to wait for six months before completing the move to the Premier League, as he was still waiting for international clearance and the issuance of a new passport before making the move to Britain.

Now that all the formalities have been done and the final details of his move from Atalanta to Manchester have been ironed out, Diallo sat down with the official website of his new side to give his take on several topics, including two players he has every plan to use as reference points.

Diallo plans to use Bailly and Pogba as reference points

‘Eric will be a definite reference point for me. I’ve actually already been in touch with him over the last few months and we’ve been chatting.’

‘I’ll be asking him for advice and will be listening to all he says, and also the other players who speak French and Italian like [Paul] Pogba for example, he will be another good reference point for me.’