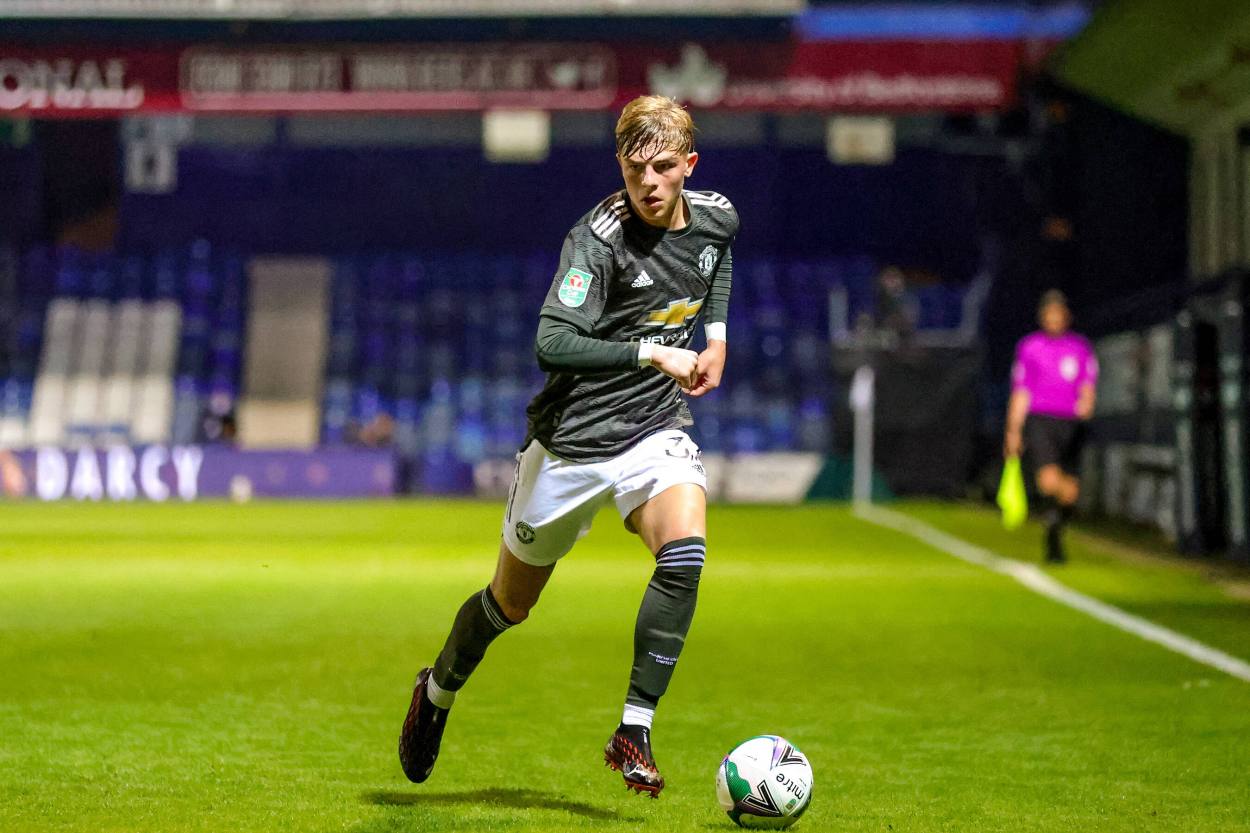 Newcastle United are still rivaling Southampton for the signature of Manchester United full-back Brandon Williams, according to Sky Sports.

The two Premier League clubs aren’t the only parties interested in Williams, though, as several Championship-based outfits have also expressed an interest in signing the left-back who has fallen down the pecking order at United this season.

Williams was the 2nd choice left back at the Red Devils before the start of the season, with veteran Luke Shaw ahead of him in the pecking order. The situation for him changed after Ole Gunnar Solskjaer’s side sanctioned the arrival of Alex Telles from Porto.

Telles immediately went on the become the first-choice option for his new side, but was forced out of the side after testing positive for coronavirus in October. Shaw has resultantly retained his position in the side with Telles replacing the England international on United’s bench.

How much does Brandon Williams earn?

Ligalive reported earlier this month that the 20-year-old takes home £4,000 per week. Though the Red Devils are drawing up plans of offering Williams a new contract that would see his seven day earnings at the club potentially rise to £60,000.

However, the question of how much does Williams get paid shouldn’t trouble any of the clubs interested in signing him on loan. That’s because, under the terms of any deal that United would sign with them, the side signing Williams may only have to pay a portion of his salary.