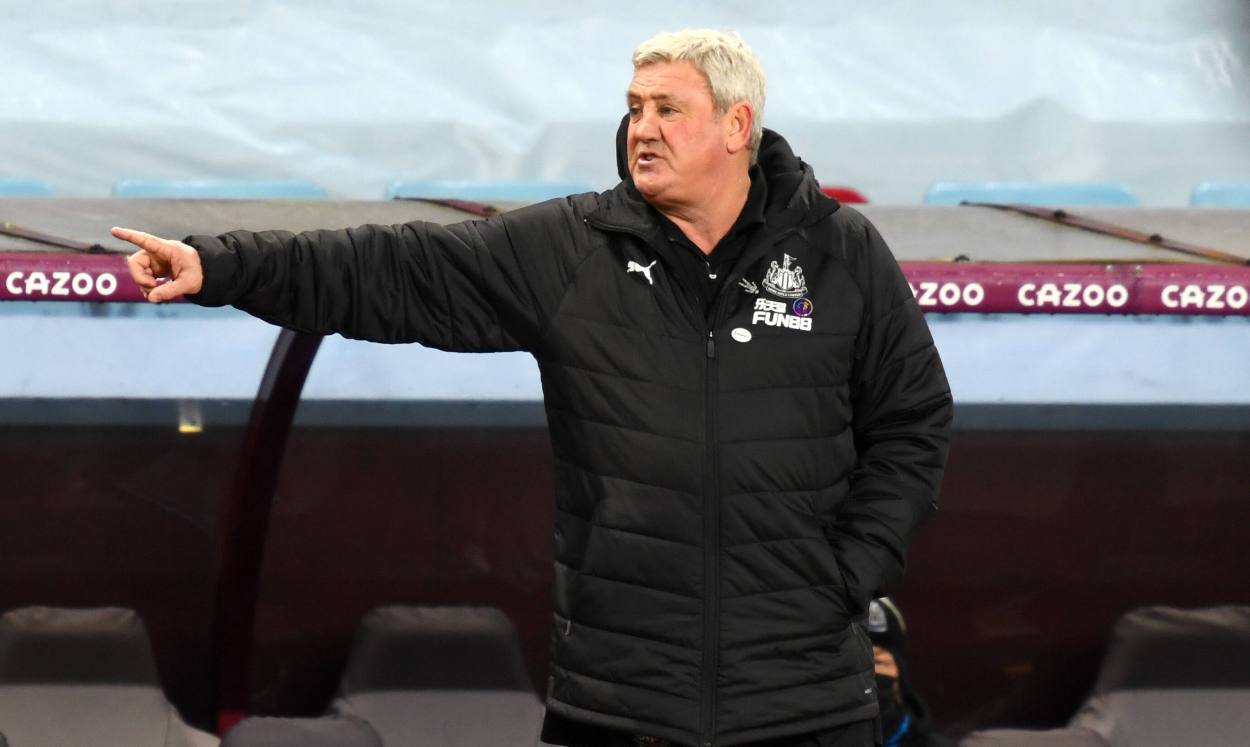 Newcastle United will be aiming to ease their fans' relegation fears when they host Aston Villa at St. James Park on Friday night.

Aston Villa, therefore, are coming into this game as favorites. Dean Smith's side has played two fewer games than reigning champions Liverpool but are still only 3 points behind them in the table. A victory for them leave the Villans only seven points off the top four.

The home side has several injury doubts ahead of Friday, with the likes of Callum Wilson, Allan Saint-Maximin, Fabian Schar and Miguel Almiron all unavailable for selection. Consequently, Bruce is expected to name the same starting XI that drew 0-0 against West Brom last weekend.

Villa have injury concerns of their own too. Kortney Heimat and Wesley are sidelined from the game due to respective injuries, though their manager is hopeful that Anwar El Ghazi, Morgan Sanson, and Bertrand Traore will all recover from their slight knocks ahead of Friday.

One key Villa player who will be missing is their skipper Jack Grealish. The England international has been out for a month due to a shin injury, and while he has been making strong recovery behind the scenes, tonight's clash against Newcastle has come too soon for the midfielder.