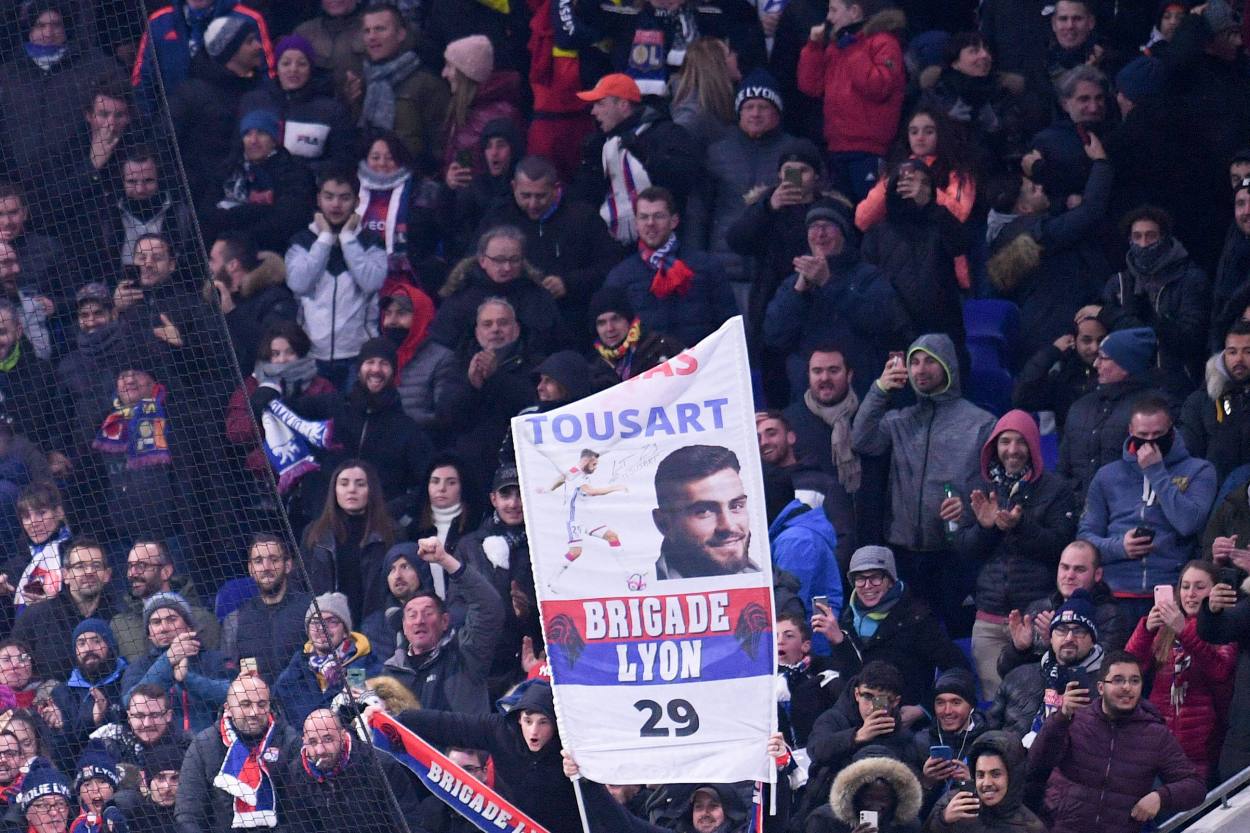 From a glance at the club’s history to its biggest successes and defeats – as well as the catastrophes that Lyon has faced throughout its existence and some fun facts about those associated with the club – our Olympique Lyon FC club profile has it all.

The next four decades saw Lyon doing well in cup competitions, but the club failed to win the one trophy its first generation of fans craved the most; the Ligue 1 title. It was only at the start of the 21st century that Lyon became champions of France for the first time in their history, following which they went on to win seven Championships on the trot. The French side currently ranks at 19th in UEFA’s club rankings.At the start of the 1987/88 season, Lyon were languishing in the 2nd division of French football. It had been fourteen years since the club last won a trophy, with its situation such that even the hardcore fans weren’t confident of the club’s fortunes seeing a turnaround anytime soon. It was under such dire circumstances that Jean Michel-Aulas, a businessman, took over the club’s ownership.

Source: Euro Football RumorsAsk any Lyon fan about the greatest achievements in the club’s living memory, and they’d undoubtedly point to the seven-season spell between the 2001/02 and 2007-08 seasons as the most successful era in the club’s illustrious history. During this period, the club changed four managers. More importantly, though, the seven-year spell saw Lyon winning seven successive Ligue 1 titles.

However, as they had been doing for the better part of the last decade, Lyon threw away the advantage. Lucas Tousart got himself sent off for a foolish challenge and the game was back to 10 v 10. Not needing any more invitations, PSG ripped Lyon apart as Kylian Mbappe scored four times in 13 minutes to humiliate their guests. Here’s what the final scoreline told: PSG 5 – 0 Lyon.In May 2008, Lyon were PSG without the billions. The club had just lifted its seventh Ligue 1 title in as many seasons, and there were predictions of French football being dominated by them for years to come. Nobody would have thought back then that within a span of 11 years, the club would be enduring one of its worst starts to a Ligue 1 season.

Still, despite him adopting questionable tactics, Lyon started the season with 2 consecutive wins. It was only after they were defeated at Montpellier that Sylvinho panicked with his team-selection. The French manager decided to drop either Memphis Depay or Dembele for every game his side played, with the result that after just 11 games as manager of Lyon, Sylvinho was relieved of his duties.Here are some of the fun facts you might not know about Lyon FC:

“Please come to Lyon”: Before she eventually joined Lyon’s women team in 2019, Alex Morgan, the legendary US Women’s National Soccer team player, was the subject of more than two years of tweets by Lyon president Jean Michel Aulas, who is currently in charge of Lyon’s ladies team, literally begged Morgan to sign for his side.Details are provided on the age of players, games played, minutes played, goals conceded, games conceded with no goals, yellow cards, red cards, yellow cards.