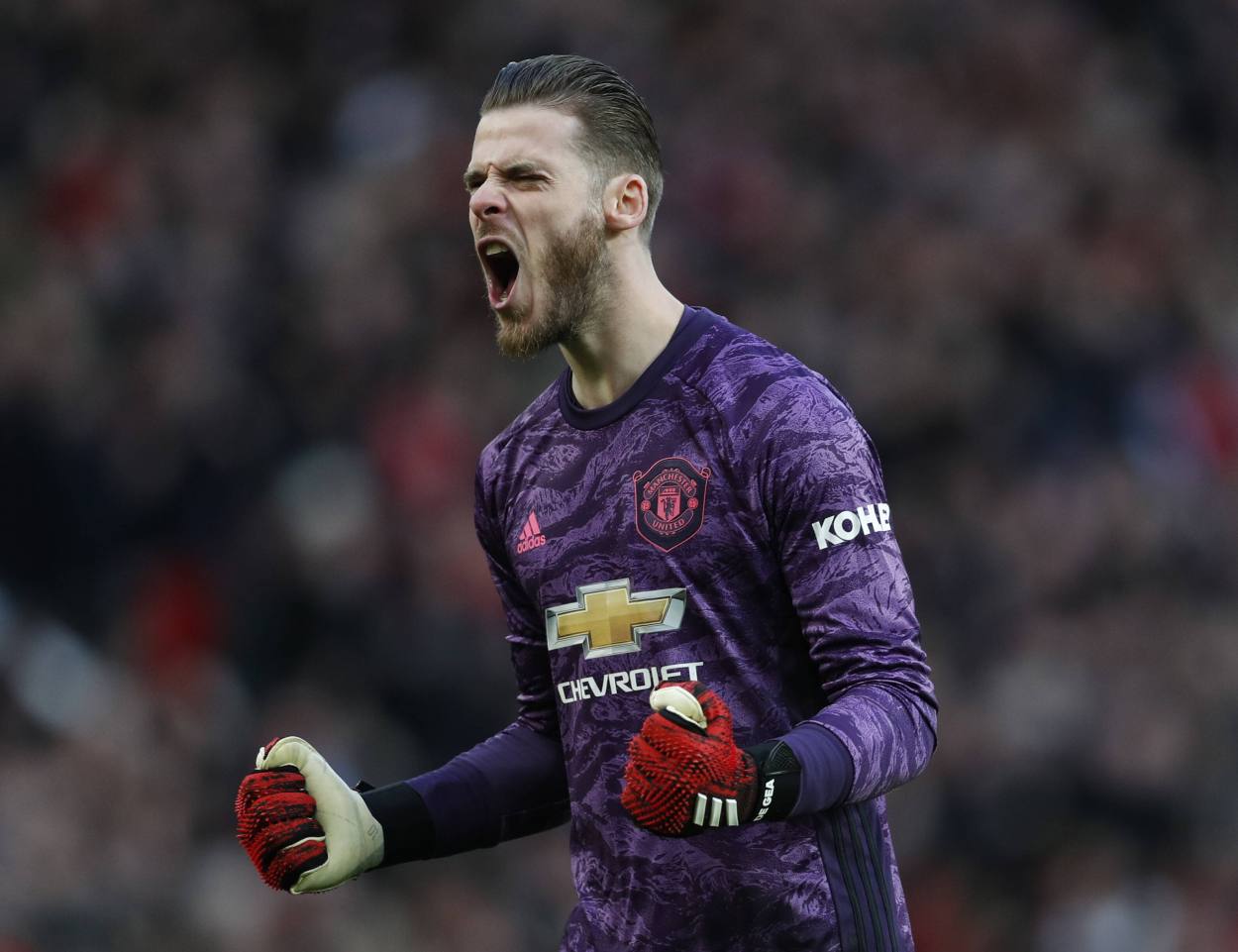 Who are the highest paid Premier League players in 2021? What salaries top Premier League stars earn in the 2020/21 season? Do all of them do enough to justify their wages? Read on to find out.

Manchester United goalkeeper David de Gea is the highest paid Premier League player going into 2021, with the Spaniard reportedly raking in more than $500,000 every seven days.

The 30-year-old Spain international, who joined the Red Devils in 2011, remained one of the club’s best players in his first 8 seasons in England. While he did make several key profile errors last season, De Gea has returned to form this campaign to justify being the highest-paid Premier League footballer.

Second name on the list is Arsenal’s Pierre-Emerick Aubameyang. The Gunners’ captain was already one of highest paid players in EPL before signing a new contract with the North London outfit in September that bumped up his salary to an eye-watering $467,386 per week before taxes.

The third name on the list is Manchester City playmaker Kevin de Bruyne. The Belgium international has provided more assists than any other Premier League player since making his debut for the Citizens and gets ample reward for his performances by earning a sweet sum of $428,437 per week.

He is joined on the list of most paid players in the Premier League by his teammate Raheem Sterling. The England international might not be at his scintillating best this season, but that hasn’t stopped his side from paying the 26-year-old a weekly salary of $400,617.

Paul Pogba, who became the highest-paid Premier League player upon rejoining Manchester United from Juventus in 2016, has seen his weekly wage stagnate at $387,263-per-week, while those of others around him has continued to go north. Though his poor form means that Pogba can’t complain.