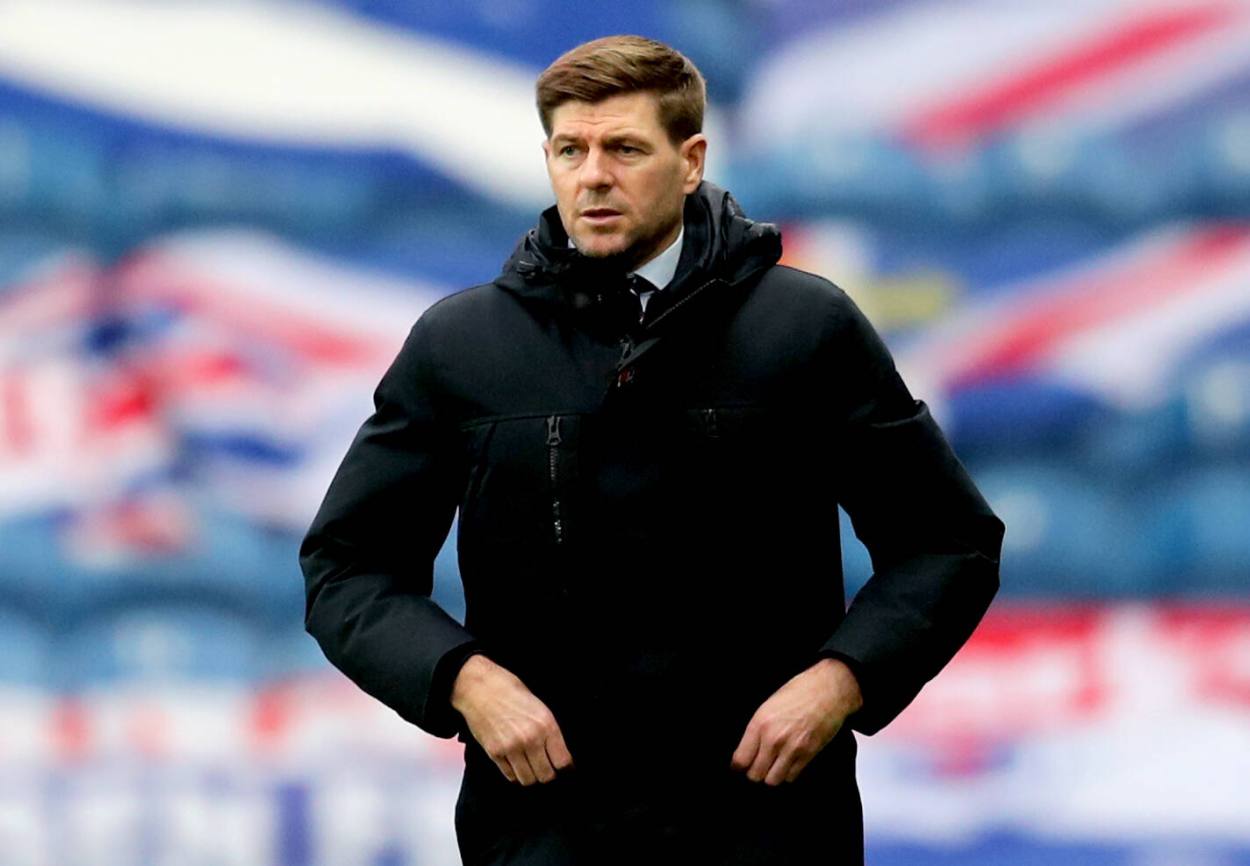 Scottish Premiership champions Rangers will clash with Slavia Prague in the second leg of the sides’ Europa League R-16 clash on Thursday night.

Steven Gerrard’s side have already made the domestic championship their own and could therefore afford to fully focus on the Europa League. They are odds-on favorites to go through from this tie after scoring a crucial away goal in the first leg held in Czech Republic last Thursday.

Rangers might be on a 12-game unbeaten run in Europe, but their Thursday’s hosts haven’t tasted defeat against continental opposition this season too. Add to this the fact that Slavia Prague dumped Leicester City out of the competition in the next round, and they will give the Scottish side a proper fight at Ibrox.

Gerrard confirmed in his press conference earlier this week that midfielder Ryan Jack, who sat out last midweek’s first leg due to an injury, remains a doubt for the 2nd leg too. Skipper James Tavernier remains out from the injury he suffered while playing against Royal Antwerp in February.

Slavia Prague, meanwhile, are in an enviable position of having no known suspension or injury concerns, thereby giving their manager Jindrich Trpisovsky to have a fully fit squad from which to choose his starting eleven on Thursday.

Rangers Vs Slavia Prague how to watch, live stream, head to head and prediction