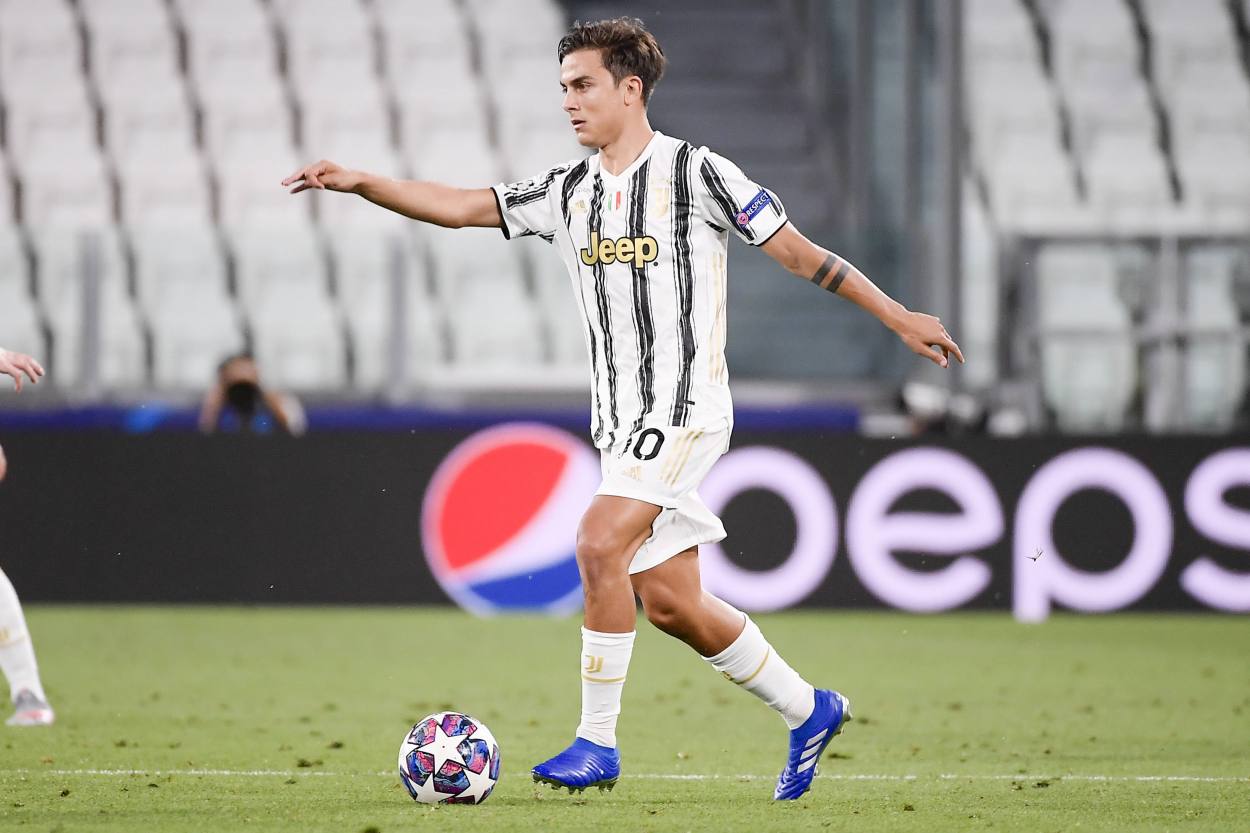 Zinedine Zidane is reportedly looking to get rid of Isco who was caught on the camera criticizing the Real Madrid manager for not affording him game time this season.

Real Madrid are ready to offer Isco to Calcio Mercato.

The report has emerged amid claims that the Old Lady would be willing to sell Dybala if they can’t reach a contract-extension agreement with the Argentina international who has just under two years remaining on the deal he last signed with the Old Lady.Los Blancos, meanwhile, hope to get rid of Isco who is unsettled by lack of game time coming his way at Santiago Bernabeu. The 28-year-old old has played only 149 minutes of football for Madrid this season and hasn’t featured for them at all in their last three games in all competitions.

Madrid are also aware that Andrea Pirlo’s side previously held an interest in the Spanish playmaker and hope they could use him as a part-exchange makeweight in a move for Dybala.The Brazil and Paris Saint-Germain star picked up an adductor injury in his club’s 2-0 victory at Istanbul Besaksehir in Champions League and underwent scans to ascertain the extent of the damage.

Paris Saint-Germain has confirmed Neymar will be out of action until after the November international break after suffering a groin injury in midweek, per Goal.

The 28-year-old superstar sustained the injury during his side’s 2-0 victory away at Turkish outfit Istanbul Besaksehir on Wednesday. He returned to the pitch after receiving treatment on the issue but had to eventually go off with the match still on level terms.

Moise Kean scored a brace to see Thomas Tuchel’s side over the line, and the PSG manager is now forced to include the on-loan Everton striker in his starting lineup after confirmation that Neymar will miss several important games for the Parisians.

Ligue 1 champions have three matches to play before Neymar’s expected return date, including clashes against Nantes and Rennes in the French top-flight and a critical Champions League match at RB Leipzig.The Portuguese superstar has tested negative for the coronavirus almost three weeks after he was infected on international duty.

The 35-year-old Portugal international has missed his club’s last four games in all competitions after being infected on international duty at the start of this month. Ronaldo tested positive for COVID-19 on October 13 and remained asymptomatic during the entirety of his self-isolation period.His return to the side will be a huge boost for Juve who have won only 1 of the four games they played in the absence of their top-scorer. Their only victory came against Dynamo Kiev in the Champions League, with the Old Lady tasting defeat against Barcelona without Ronaldo.

After the Turin club confirmed on Friday that the former Real Madrid star has tested negative, chances are bright for Ronaldo to return to action as the Old Lady travel to Spezia on Sunday.