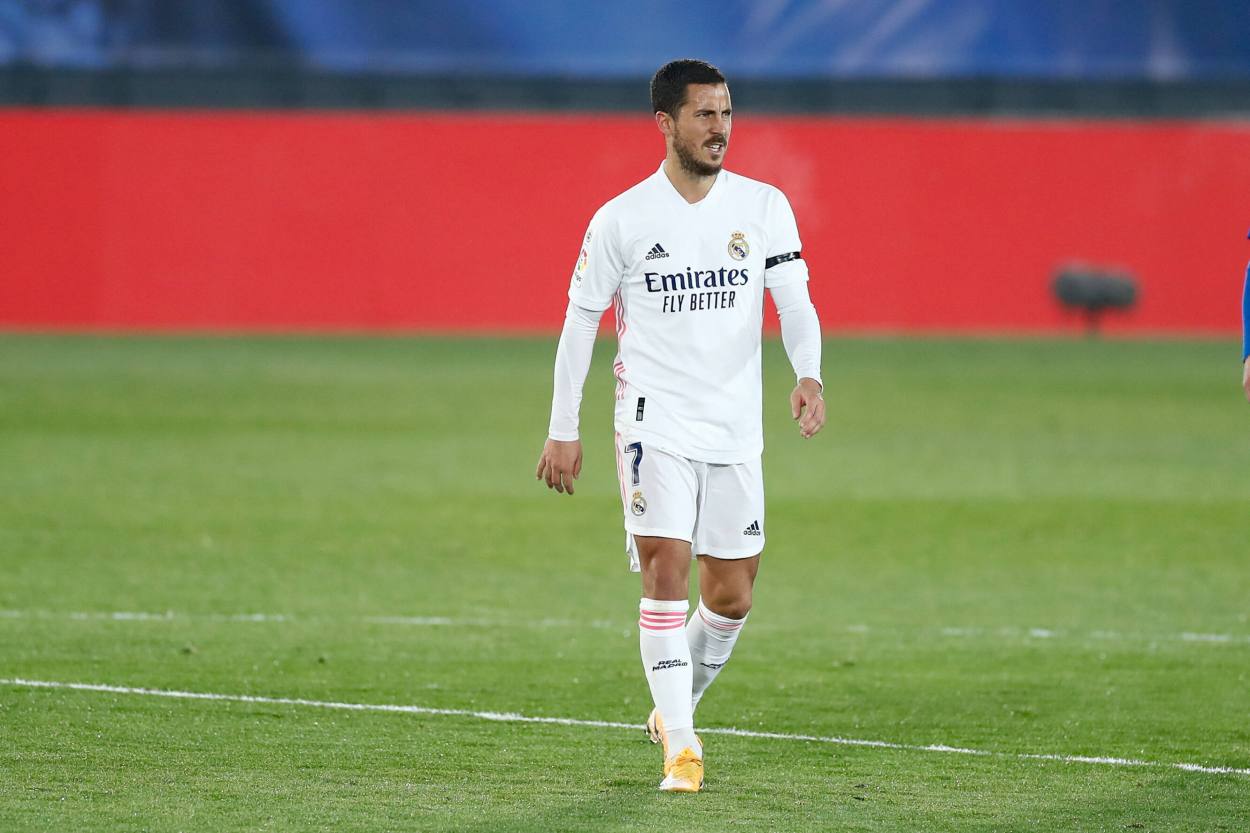 Real Madrid will be aiming to extend their eight-game unbeaten streak in all competitions when the host Atalanta for the 2nd leg Champions League R-16 clash on Tuesday night.

Zinedine Zidane’s side are coming into this game after being made to work very hard for their 2-1 victory over Elche at the weekend. Their latest ended a two-game winless streak for Los Blancos, who haven’t been defeated in any competition since the end of January.

Atalanta might have been defeated 1-0 in the first leg but their form in that game or since hasn’t given any clues that the Italian outfit would be ready to rollover on Tuesday. Gian Piero Gasperini has built a side that has won four of its last six games and could give Los Blancos a game at Estadio di Stefano.

The home side will once again be without the services of Marcelo through injury, while Alvaro Odriozola, Mariano Diaz and Dani Carjaval are also unlikely to be available due to injury. Casemiro, who picked up a one-game suspension due to the yellow card he received in the first leg, will also be absent.

The Brazilian’s absence means Fede Valverde will start in the midfield three alongside Luka Modric and Toni Kroos, with Eden Hazard missing the game due to a fresh leg muscle injury he sustained on Monday.

The Serie A outfit, meanwhile, will be without Frueler who is suspended for this clash, while Hans Hateboer will also be nursing his fractured foot on the sidelines. Aside from the two, Atalanta don’t have any injury concerns ahead of Tuesday.

How to watch Real Madrid Vs Atalanta in UK, USA and India on live stream and TV

Real Madrid Vs Atalanta head to head results and prediction