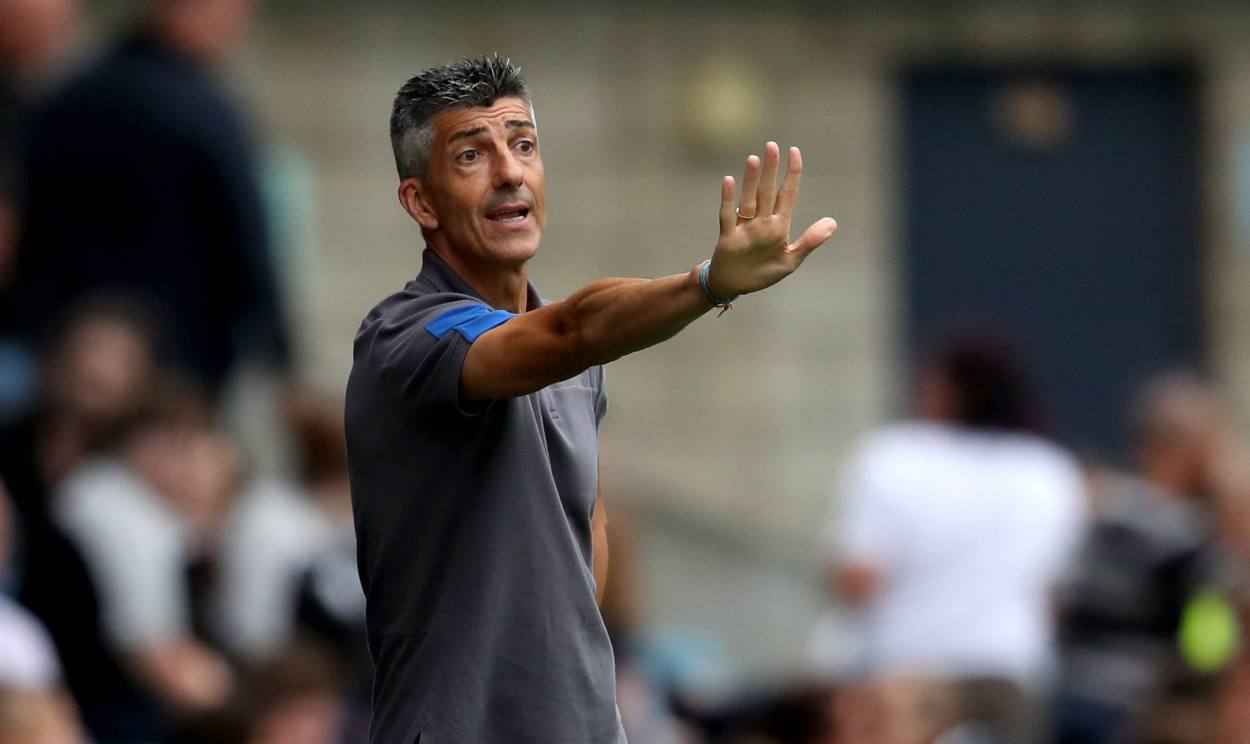 Real Sociedad will be hoping to cause an Europa League upset when they ‘host’ Manchester United for the sides’ first leg R-32 Europa League clash on Thursday.

Imanol Alguacil’s side, who were sitting at the top of La Liga at the start of the season, have since come down but haven’t let their excellent early-season form dissipate in thin air, as evidenced by their 5th position in the Spanish top-flight after 23 games on the board.

The trajectory of the Red Devils’ season, however, has gone the other way. While they were at one time leading the race in the Premier League and topping their Champions League group, the Old Trafford outfit are now all but out of the title race at home while competing in Europe’s 2nd tier competition.

The home side will be without the services of Luca Sangalli and Miguel Angel Moya on Tuesday. Though they’d be able to welcome back Mikel Oyarzabal into the starting XI after the highly-rated 23-year-old lasted 79 minutes in their 1-0 victory at Getafe at the weekend.

Solskjaer, meanwhile, has already revealed that Paul Pogba will miss not only this fixture but also the remainder of February due to the thigh injury he sustained against Everton on February 6. The Frenchman, alongside centre-back Phil Jones, will watch the game from the sidelines.