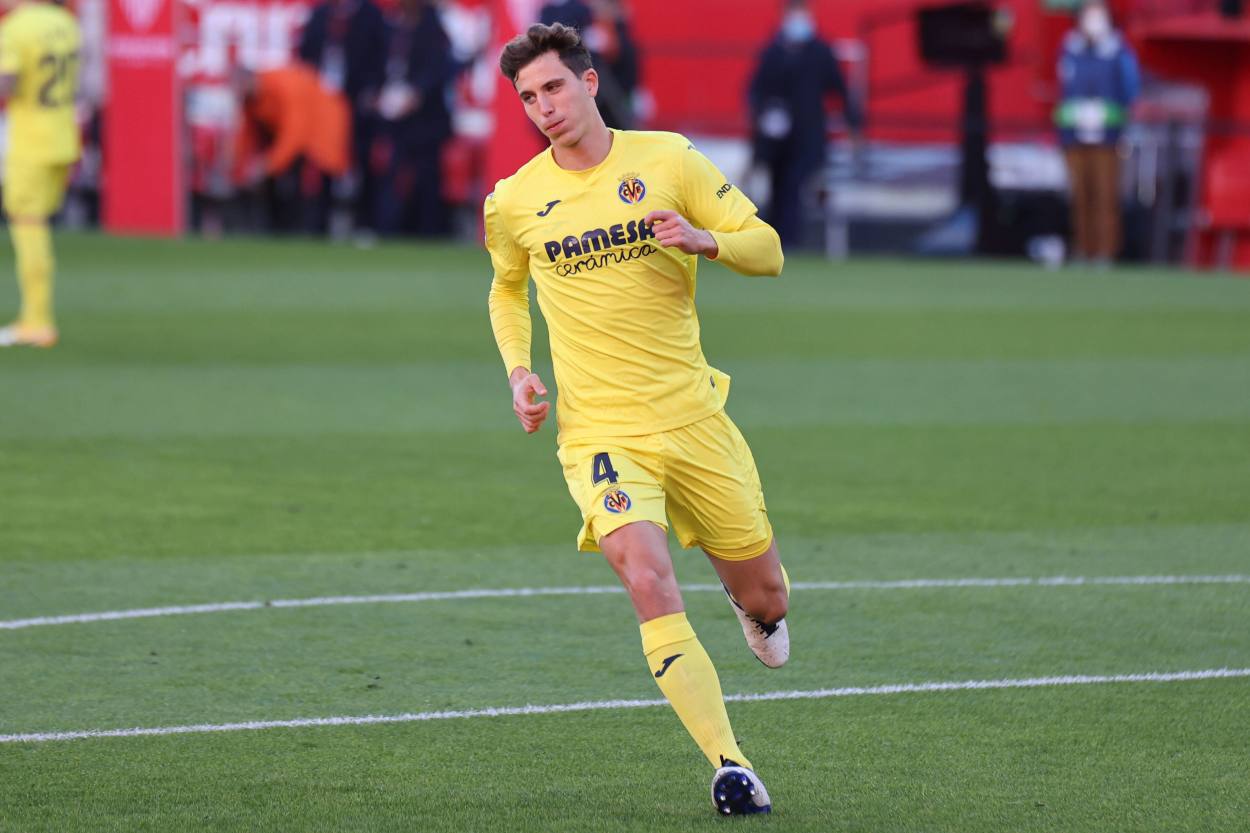 Replacement of Ramos? Real Madrid interested in signing Villarreal centre-back valued at around 50m euros by the Yellow Submarine.

With Los Blancos yet to strike a contract extension agreement with Sergio Ramos, reports linking them with Pau Torres might be sending a signal about Ramos's future at the club.

The report goes on to add that the Spain international meets all the requirements to be part of Zinedine Zidane's side's future plans. He has proven his quality for the Yellow Submarine and has resultantly started six of the last eight games for the Spanish national team.

While the Los Blancos are currently unwilling to meet Villarreal's € 50m valuation of their prized asset, they are confident that the good relations between both clubs – that catalyzed the transfer of youngster Take Kubo to Villarreal last summer, will help them adjust the amount to suit both parties.

Despite the player not being a household name across Europe, Torres has already caught the eye of Mikel Arteta's , although Madrid remains a far attractive option for the 21-year-old who has already started 17 La Liga games this season.

The report linking Madrid with Torres has come only a few days after it was claimed that Zinedine Zidane’s side are yet to strike a contract extension deal with Ramos, who will be a free agent in the summer as things currently stand.

The legendary centre-back is therefore free to strike a pre-contract agreement with other clubs in January, ahead of a potential exit from Madrid in the summer. However, with both the parties stressing in the past that the matter of contract extension is a case of when and not if, it seems likely that Ramos will extend his stay at the club by signing a new deal before the end of this season.