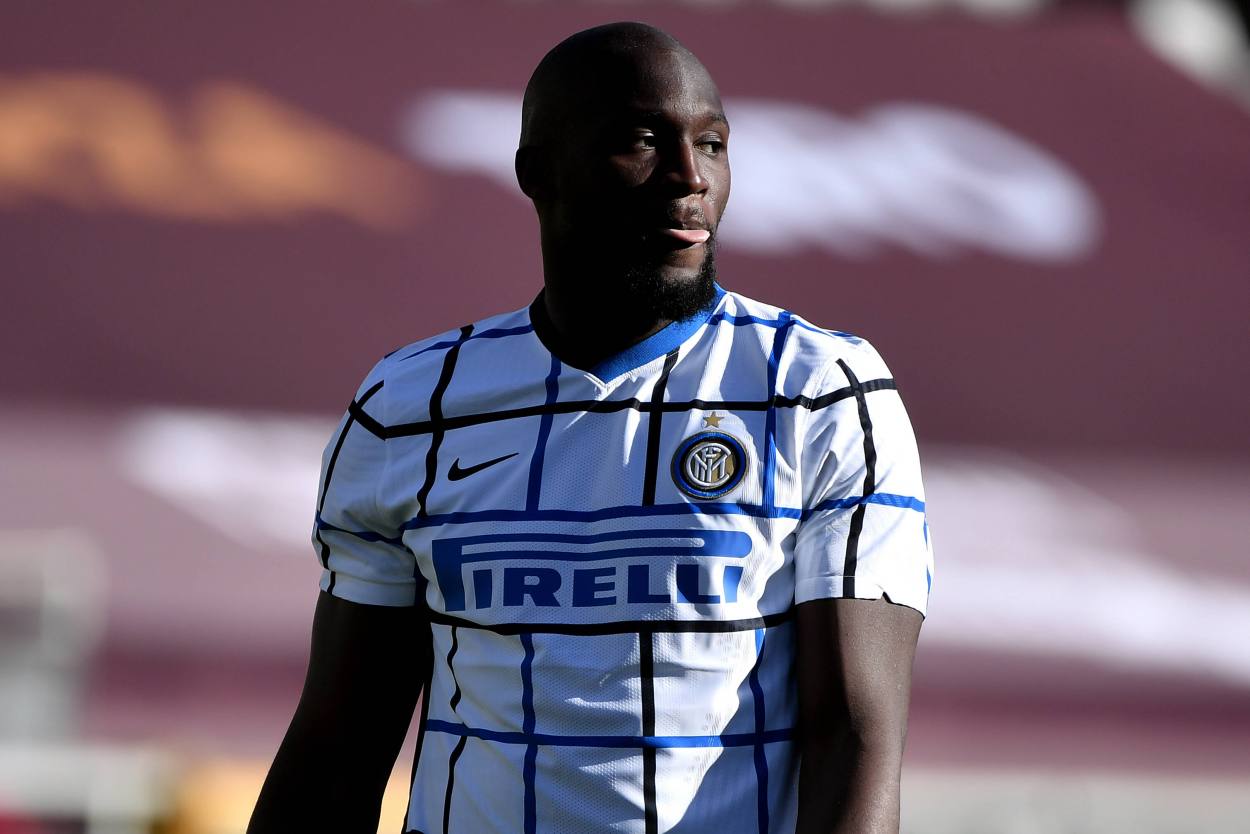 Romelu Lukaku to Barcelona? Camp Nou outfit are ‘studying’ summer move for Inter Milan star according to reports coming out from Spain.

One of the two player’s on the list is Inter Milan striker Romelu Lukaku who has justified the club-record €80million fee Inter paid for his services to Manchester United in 2019.

Lukaku scored an eye-watering 34 goals in his first season in Italy and went on to become the fastest in the club’s illustrious history to hit the 20 goal mark.

The Belgium international’s performances in his second season in Serie A have been even better, as evidenced by Inter occupying the top spot in the table.

Lukaku has scored 19 goals in only 26 Italian top-flight games in the 2020/21 campaign and has helped the Nerazzuri open up a six-point gap at the top of the table over AC Milan.

Stefano Pioli’s side have also played one game more than their city rivals and, with only 11 games left to play before the conclusion of the domestic campaign, Inter are understandably the favorites to end their 12-year wait for the Scudetto.

Barca are studying the possibility of signing Lukaku

Given the amazing performances the Belgian has put in since he was shipped out of Manchester, it shouldn’t be surprising for anyone to note that of the world’s best clubs in FC Barcelona are reportedly considering securing his signature in the summer.

Doing that won’t be easy for the Camp Nou outfit besieged by financial troubles, though, as Inter are reportedly adamant it would take a fee north of €100m for them to part their services with the 27-year-old attacker.

And with Barca reportedly on the verge of bankruptcy not so long ago, one would assume that the club would have to sell one of its top stars to generate the kind of money it would take to test Inter’s resolve on keeping Lukaku.