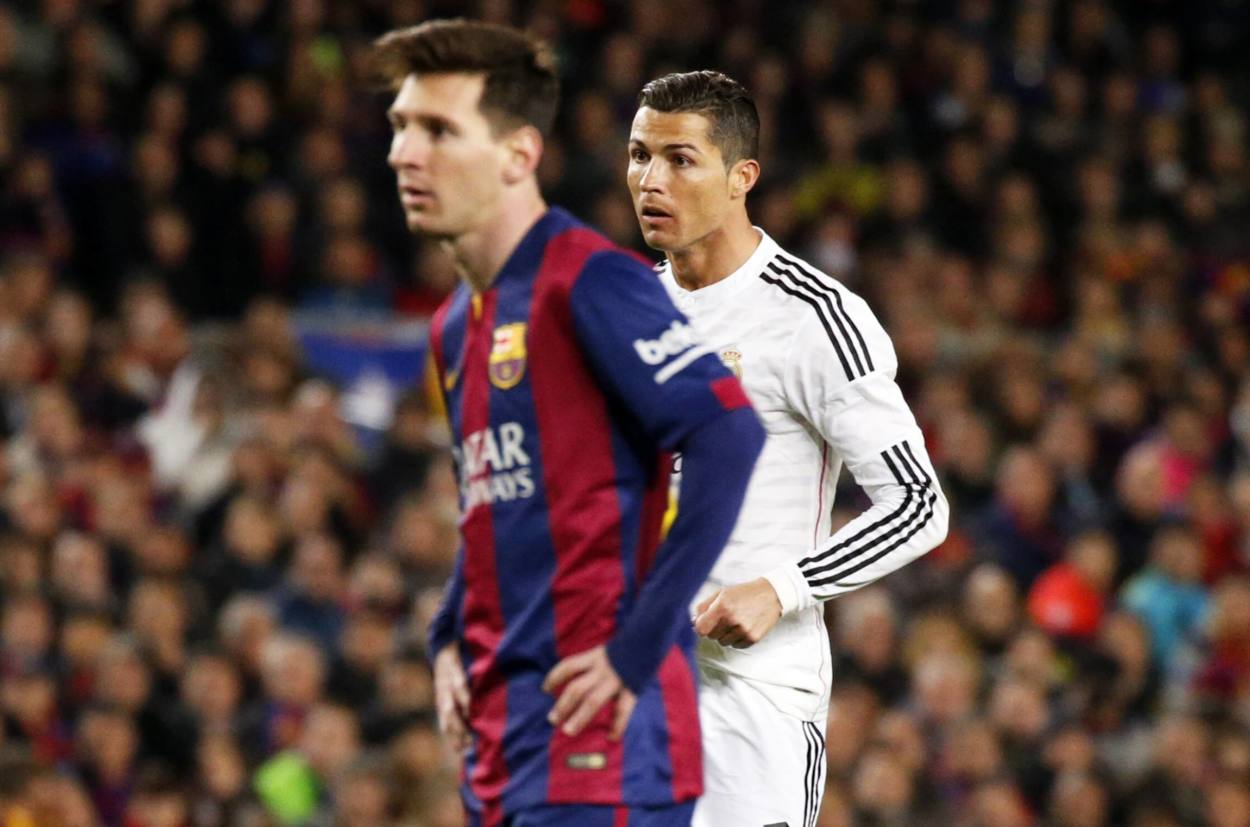 Ronaldo Vs Messi – Who earns more money on Instagram?

Instagram has emerged as the latest battleground in the never-ending Ronaldo Vs Messi rivalry, and it is the Barcelona forward.

Cristiano Ronaldo earned £38.2m from his Instagram posts last year to become the highest-paid celebrity on the social networking platform.

His earnings on everyone’s favorite picture sharing network dwarfed those of Lionel Messi, as the Barcelona ace was able to only rake in £18.7m from his posts.

The Portuguese earning’s on Instagram are so staggering that Ronaldo earns more on his own from his sponsored posts (£38.1m) than the next two names on the list combined (£36.9m).In a study by Buzz Bingo, the annual income of the celebrities was calculated by dividing the number of posts by the celebrity with their subsequent earnings on Instagram.

It is revealed that over the last 12 months on Instagram, Ronaldo made 34 sponsored posts and got paid £780,000 for each.

Messi, meanwhile, made two more posts than Ronaldo but ended up earning half the amount. The 31-year-old made 36 sponsored Instagram posts but earned £780,000 for each.

Zlatan Ibrahimovic is another currently playing footballer in the top ten, with the former Manchester United man raking in £160,000 per post and £3.2m on the whole.According to an annual ranking published by Forbes magazine, the Argentine raked in more money than Ronaldo in 2019.

After earning $92m from salary and winnings last year – and a further $35m from sponsorships and endorsements, Messi will be able to take home $127m in 2019.

Ronaldo, despite earning more money from endorsements than Messi, took home less money as the Argentine’s salary of $92m was $27m more than what Juventus paid the Portuguese last year.

Aiming to make an entry into the Ronaldo Vs Messi rivalry, at least on financial grounds, is Brazilian ace Neymar. The 26-year-old earned $105m from all sources last year, just $4m short of the total earnings of Cristiano Ronaldo.

Surprisingly, while these three footballers occupy the top spot in Forbes rankings, they are the only players representing the beautiful game in the top 10.