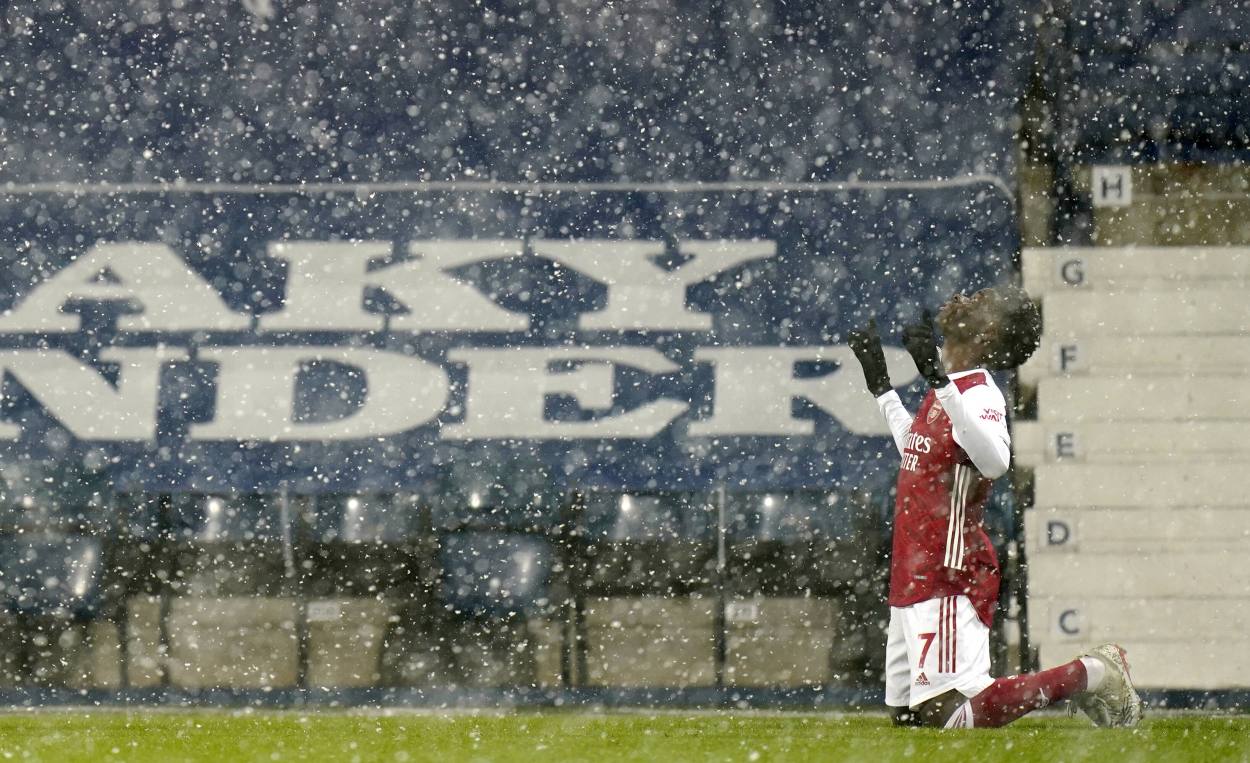 Three wins on the spin have ignited European hopes for the Gunners as Mikel Arteta’s men slam West Brom 4-0.

It was a perfect outing for Arsenal which saw them move 11th in Premier League, within six points of top five as the North Londoners kicked off 2021 with a comprehensive win away at The Hawthorns.

Kieran Tierney scored the opener midway through the first half with an excellent curling finish and Bukayo Saka doubled Arsenal’s advantage before the halftime whistle.

Alexander Lacazette added Gunners’ third at the hour-mark and then added his second of the night four minutes later.

Nineteenth-placed Sam Allardyce following their poor start to the season, but the Baggies’ results haven’t changed as The Hawthorns residents conceded five against Leeds and now four against Arsenal.

The Baggies will travel to Blackpool on Saturday for FA Cup 3rd Round clash, while the Gunners will welcome Newcastle.