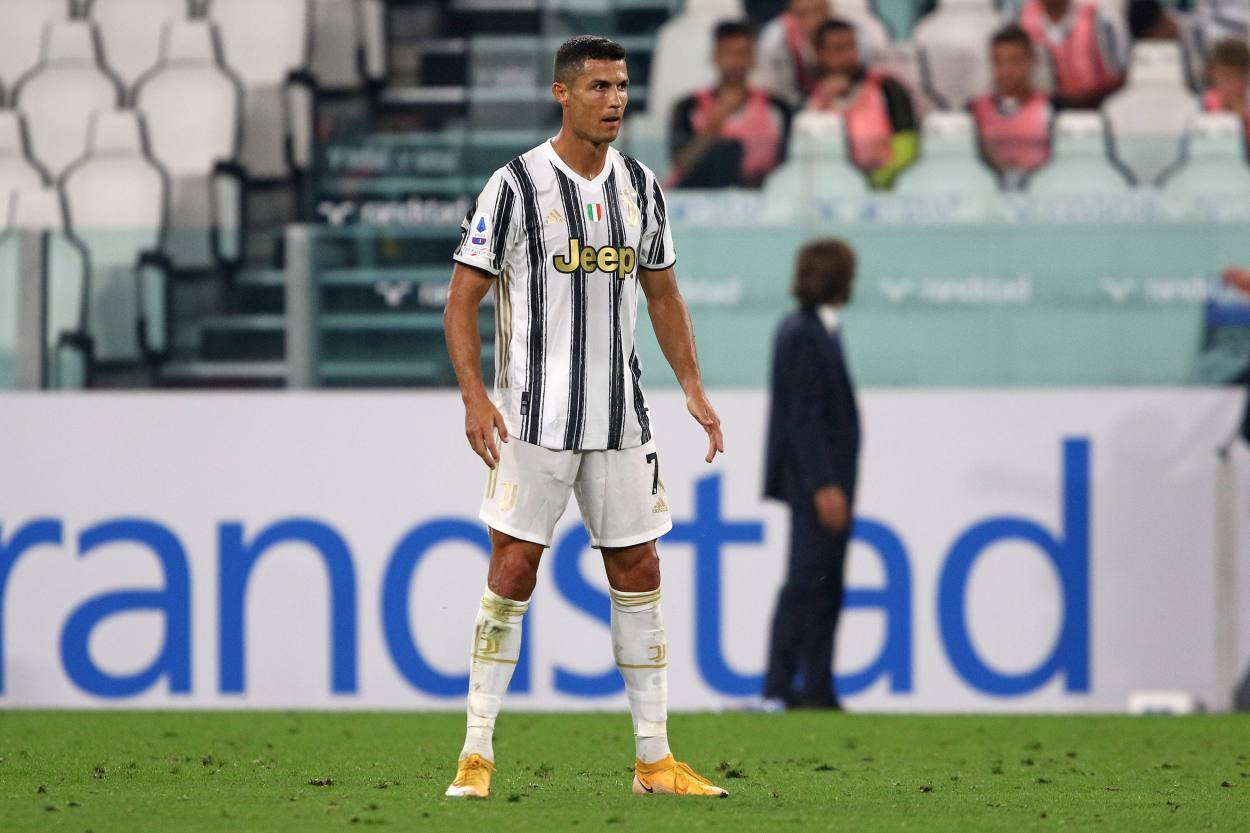 Juventus will be looking to build-on their recent excellent form when they travel to face 10 th place Sampdoria at the Luigi Ferraris Stadium on Saturday evening.

Andrea Pirlo's side didn't start the season well but has regained its form going into the business end of the 2020/21 campaign. Juventus have won their last three games in all competitions, a run which saw them get the better of Napoli and Bologna in Serie A and SPAL 2013 in Coppa Italia.

Former Leicester City and Chelsea manager Claudio Ranieri, who took over the reins at Sampdoria last summer, will be hoping his side could give the world another proof of Juventus's roller-coaster form by taking away points from the reigning champions at their home.

"Cristiano Ronaldo and Alvaro Morata will start in attack against Sampdoria tomorrow." pic.twitter.com/XmmBliCNix

Juventus will be boosted by the return of Cristiano Ronaldo, Wojciech Szczesny and Giorgio Chiellini to their starting lineup on Saturday. All three of them were rested for the side's midweek Coppa Italia victory over SPAL 2013 and are expected to be in the starting XI at the weekend.

Though not all is hunky-dory for the reigning Italian champions on the injury front. Andrea Pirlo's side will surely be without the injured Paulo Dybala and suspended Dejan Kulusevski, with midfielder Rodrigo Bentancur also a minor doubt due to his foot injury.

Sampdoria have only one injury trouble to contend with, as long-term absente Manolo Gabbidiani will watch the game from the guidelines. Ranieri is therefore expected to go with the front two of the ever-green Fabio Quagliarella and pacey Keita Balde.

Cristiano Ronaldo TRAINING TODAY ahead of the game against Sampdoria on Saturday.

Serie A watchers in the United Kingdom have the opportunity to watch the game live on Premier Sports 2. Those in the Indian Subcontinent can watch it on the Sony network whereas fans in the United States can see the game broadcast live on ESPN +

The Old Lady are expected to name the front three of Chiesa, Morata and Ronaldo on Saturday, with the likes of Danillo, De Light, Cuadrado and the returning Bonucci martialling their defense.

Here's how both the teams are expected to lineup: