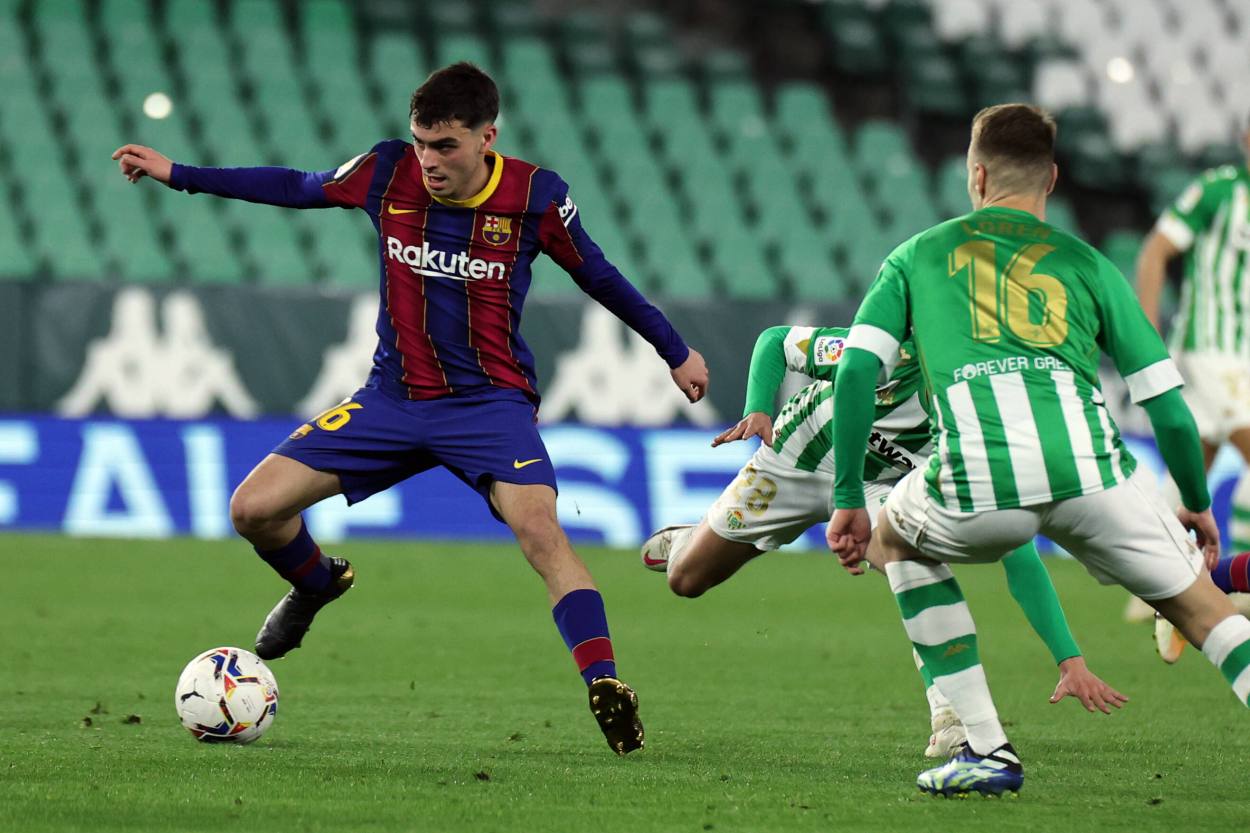 Both the sides are in excellent form coming into their 1st leg Copa del Rey semi-final clash at the Estadio Ramon Sanchez Pizjuan.

Sevilla will host Barcelona at the Estadio Ramon Sanchez Pizjuan on Wednesday evening in both the sides’ first leg clash in this season’s Copa del Rey semi-final.

Julian Lopetegui’s side are coming into this game in fine form, winning four of their last five games in the Spanish top-flight and scoring 10 goals in that time. They have conceded only 1 goal in their last seven games in all competitions, winning all of them in the process.

Barcelona fans might have been worried to see their side lock horns with such an in-form outfit at the start of the season, but their own team’s excellent form of late – which has seen the Camp Nou outfit rack up five consecutive wins, means the Wednesday’s clash is expected to be fully poised.

Sevilla will be able to welcome back Ivan Rakitic into their starting XI after the former Barca midfielder served his one-game suspension by sitting out his side’s victory over Getafe at the weekend.  They have no injury concerns and will be able to field a fully-strengthened side on Wednesday.

That isn’t the case for their hosts, though, who will be without the likes of Ronald Araujo, Sergi Roberto, Gerard Pique, Philippe Coutinho and Ansu Fati. The last four players have been on the sidelines for quite sometime and Araujo has joined them after suffering an injury at the weekend.