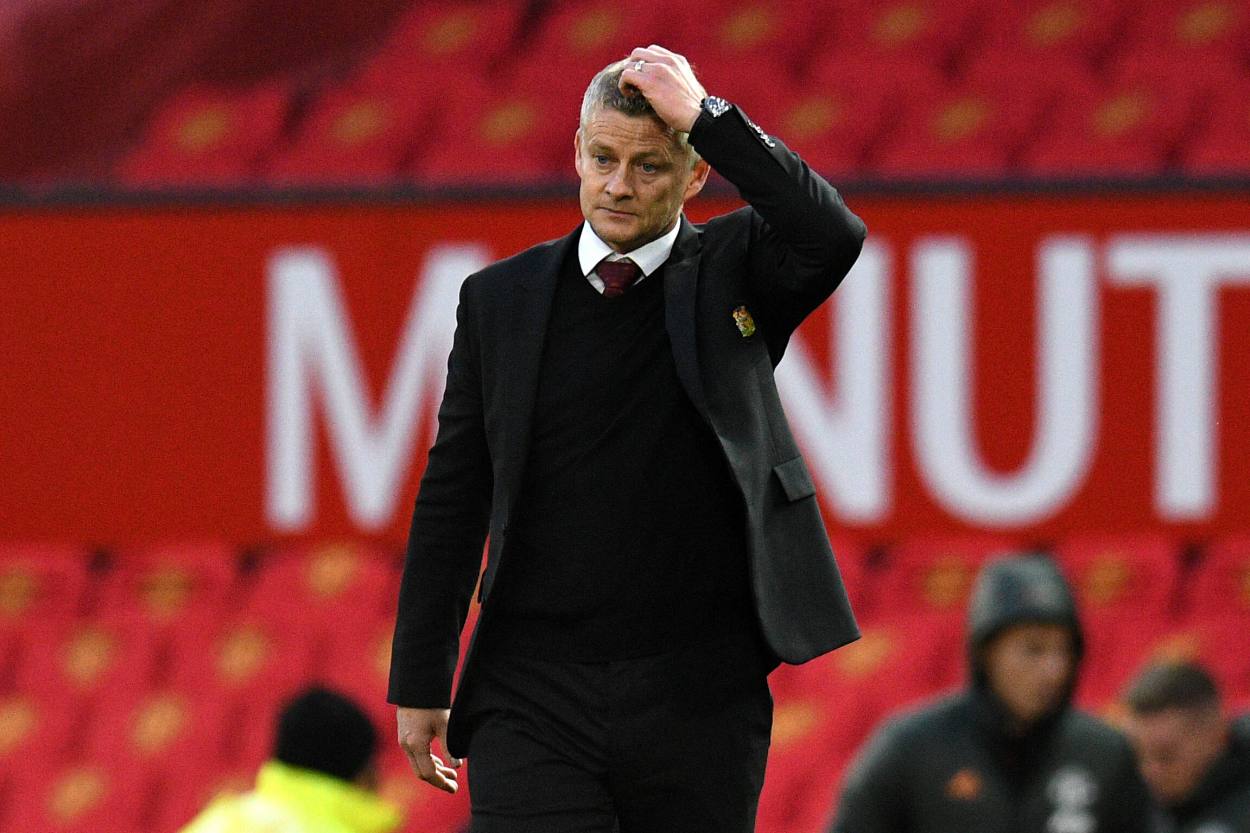 The Old Trafford outfit were dealt a massive blow in the title race after they were beaten 2-1 at home by bottom of the table Blades. But the match wasn’t without its controversies as two crucial decisions appeared to have titled the balance of the game in favor of the away side.

The first of those decisions were taken by the on-ground referee in the build-up to Sheffield United’s 23rd minute opener. The Blades’ striker Billy Sharp’s push on David De Gea, which led to the Kean Bryan goal, was adjudged by the referee as not a foul, a decision which angered Solskjaer.

United found themselves at the opposite end of another contentious decision when, later in the 2nd half, Aaron Ramsdale was spared his blushes after the referee ruled out the resulting Anthony Martial goal for a Harry Maguire nudge on the Blades’ shot-stopper.

‘I don’t like to bring these up, the momentum shifted for us with the Sheffield United game, but I’ve got the delegates’ report from the ref and the two decisions were wrong,’ Solskjaer told ManUtd.com.

‘They’ve admitted their goal should have been disallowed and our goal should have stood. That’s a big, big momentum changer for us. ‘You’re more likely to, when you go 1-0 up rather than 1-0 down, go on and win that game. So that’s fine margins and it has been the way this season, fine margins. ‘