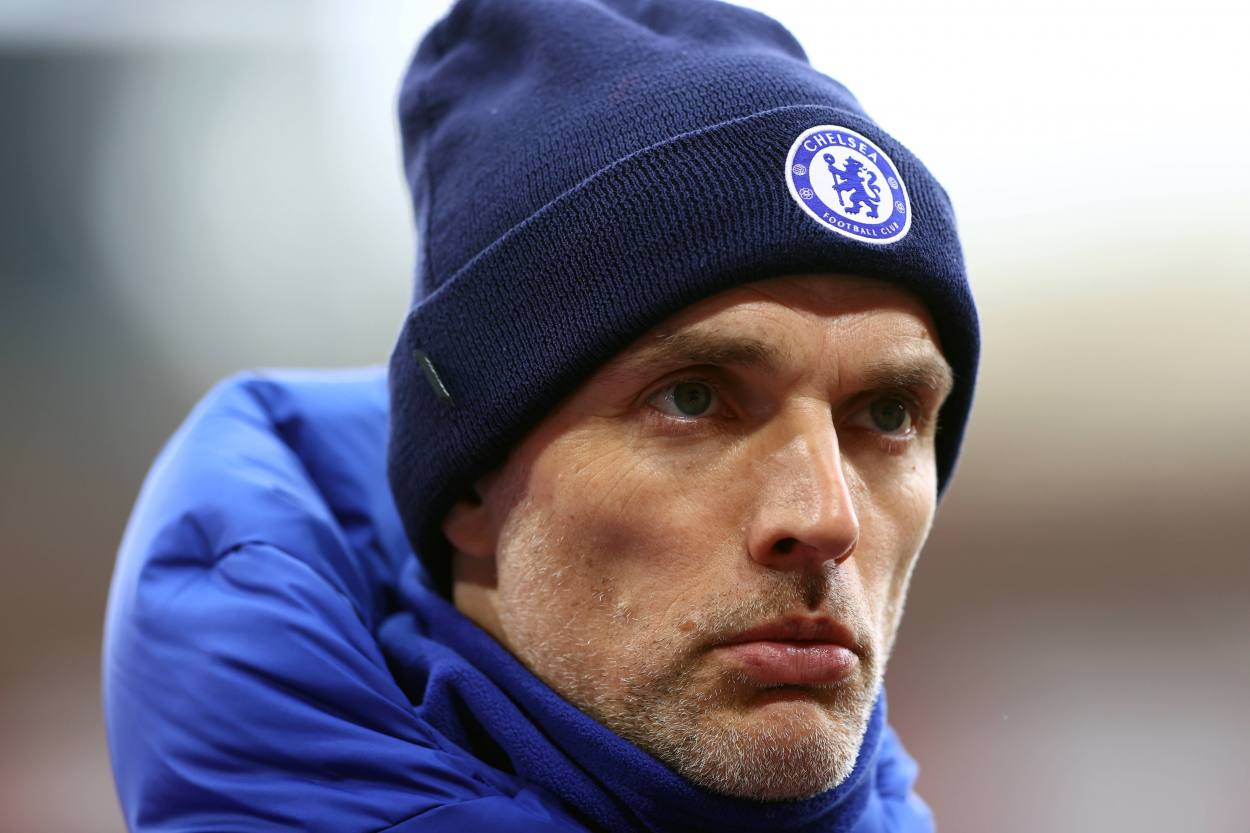 Tuchel remains unbeaten as Chelsea boss, but his side dropped two points after a 1-1 draw against out-of-from Southampton. The hosts took the lead against the run of play when Nathan Redmond played on-loan striker Takumi Minamino through who then slotted home to beat Mendy.

Tuchel wasn’t happy with what he saw in the opening half and brought in Callum Hudson-Odoi in place of Tammy Abraham, who couldn’t make much impact in Saint’s box.

Nine minutes into the second half, Chelsea won a penalty after Danny Ings’ silly foul on Mason Mount in the penalty box. The 22-year-old then kept his composure from the spot-kick and restored parity.

After getting back into the game, Chelsea looked lackluster in the final third and Tuchel took a bold decision to take off substitute Callum Hudson-Odoi and brought in Hakim Ziyech. But, Ralph Hasenhuttl’s men kept Chelsea at bay and earned a deserved point after a row of defeats.

“A draw feels like a win. It's a step towards us returning to our normal form. We are believing in what we are doing. The Premier League is tough. For us, it is good that we take a point from such a strong side.”

“We lacked determination, aggressiveness and more one on one chances. We controlled 80 metres, all counter attacks and when you control the match like this and you need a penalty to score, you see the problem is clear.”