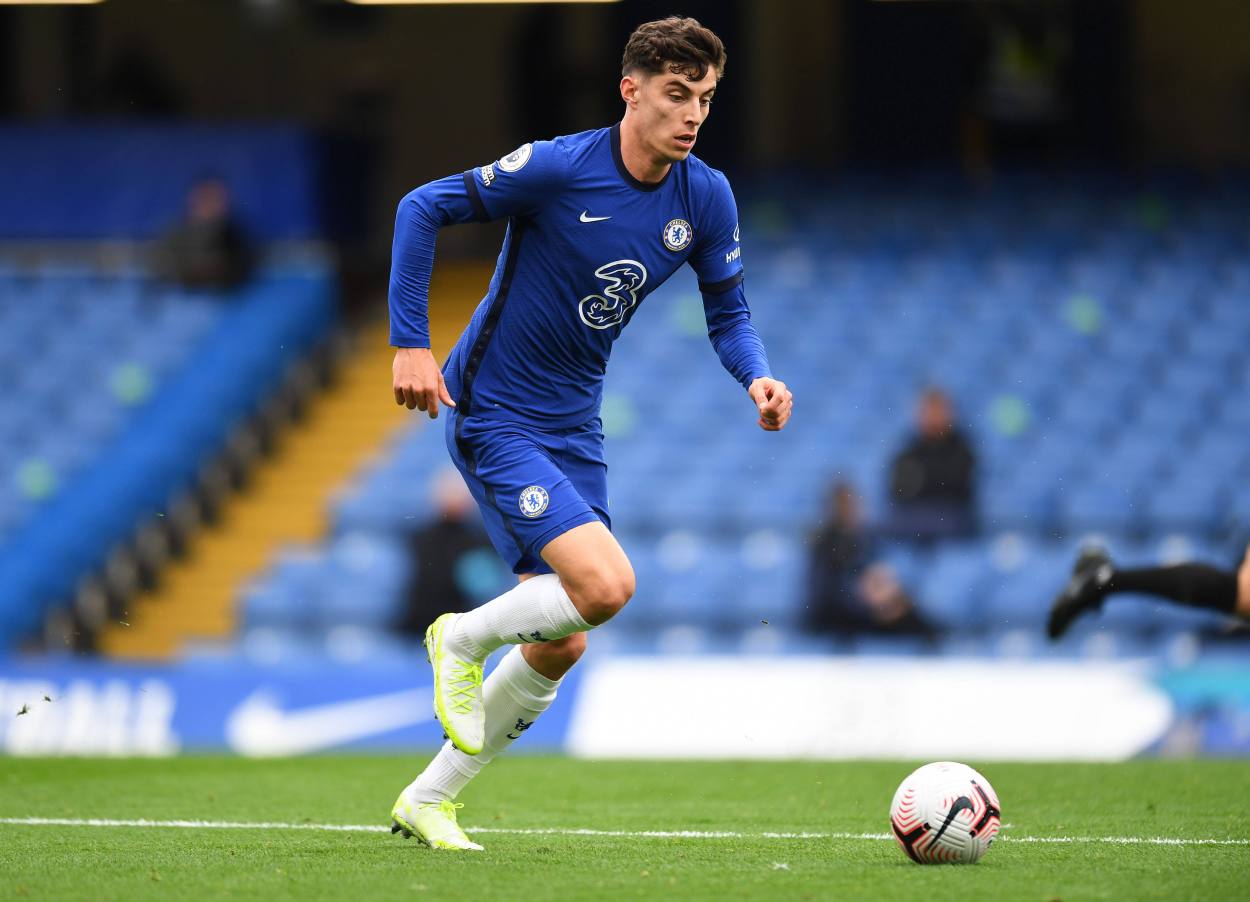 Southampton will be aiming to arrest their spiraling Premier League form when they take on Chelsea for Saturday afternoon’s early kickoff at the St. Mary Stadium.

Ralph Hasenhuttl hasn’t been able to lead his side to victory in the English top-flight since shedding his tears after their win over reigning champions Liverpool last month. They have since lost six straight games in the Premier League and have conceded 20 goals in that time.

Thomas Tuchel’s men, meanwhile, are currently in the form of their lives. The Stamford Bridge outfit have won each of their last five games in all competitions and haven’t tasted defeat since the former PSG boss replaced Frank Lampard last month.

The home side will be without the trio of Kyle Walker-Peters, Ibrahimo Diallo and Theo Walcott on Saturday. Walker-Peters has joined the duo after suffering an injury during the Saints’ 2-1 defeat to Wolves at home last weekend. He’s expected to remain on the sidelines for a few weeks.

Similar is the case with both William Smallbone and Michael Obafemi, but the Saints would be able to welcome back Alexandre Jankewitz, who has served the three-game ban for the straight red card he received for a reckless challenge during Southampton’s defeat at Man Utd.

The away side, meanwhile, will be without the services of Tammy Abraham who will miss the game due to the knock he picked up against Newcastle United earlier this week. Though Tuchel might welcome back Thiago Silva and Kai Havertz, both of whom returned to training on Thursday.