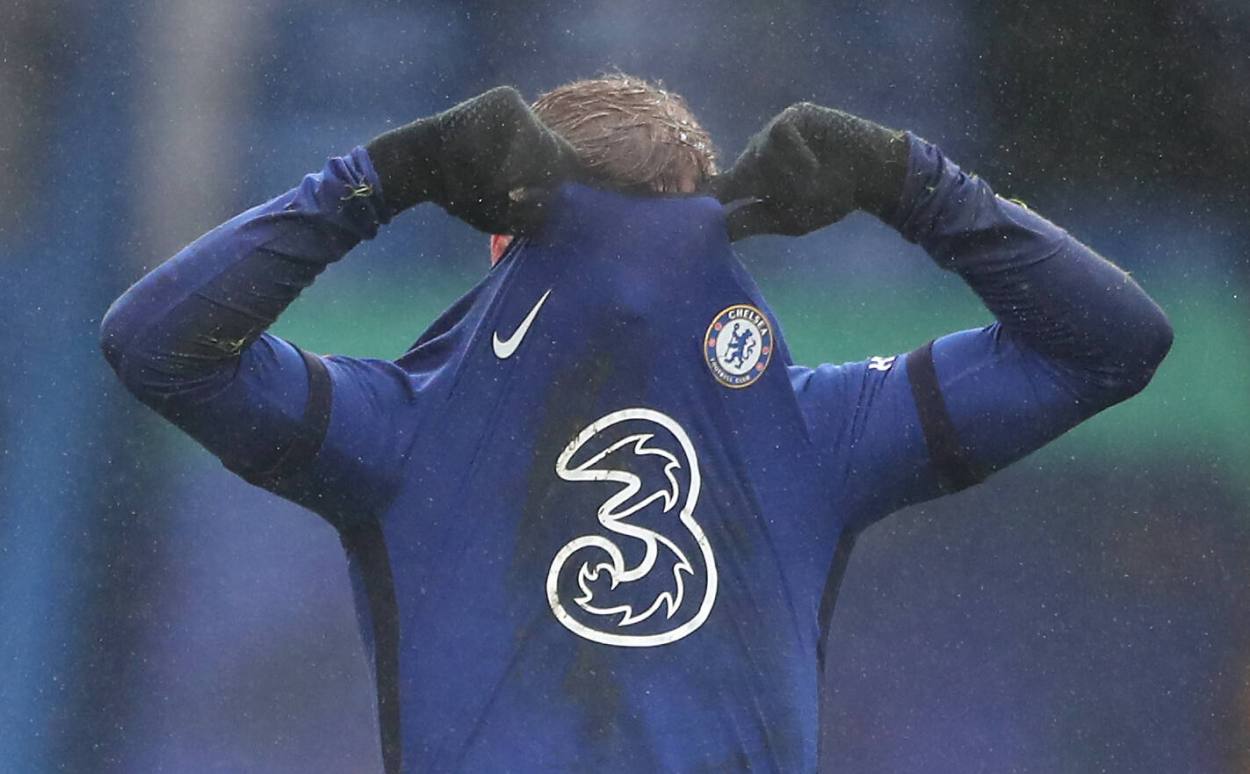 Thomas Tuchel explains his tactics for misfiring striker. New Chelsea boss is confident to bring Timo back to his best

Summer signing Timo Werner hasn’t scored in the Premier League in his last 11 appearances, but Thomas Tuchel is ready to help the striker.

Leipzig forward, who adapted to English conditions quickly with 8 goals in his first 12 games for the Blues, is lacking confidence in front of the goal.

However, Chelsea's new boss Thomas Tuchel – who is also German – is confident that he will get the best out of 24-year-old.

“From his profile, as a given, I would say he prefers to have space. That’s clear because he’s super-fast and he likes to play in the last line, very very very high up, but a little bit more to the left, half-open to the goal and to receive the balls into the open space. This is a given.”

Tuchel, while speaking to the press ahead of Sunday’s clash against Burnley, further added:

“Can we develop movements, patterns, behaviour to use his quality in narrow spaces? That’s my job and I’m absolutely convinced [we can] because the guy is open, the guy is friendly and the guy is eager to learn.”

Why Tuchel didn’t use Werner against Wolves?

“Why I did not use him on Wednesday, I see his face is a bit closed and the weight is on his shoulders. He cares a lot and that shows he has a fantastic character. Sometimes as a striker, it does not help if you care a lot. Sometimes as a striker, it’s better to not care at all. But he’s not that guy. He cares and he’s not happy with himself and with the way things went lately.”