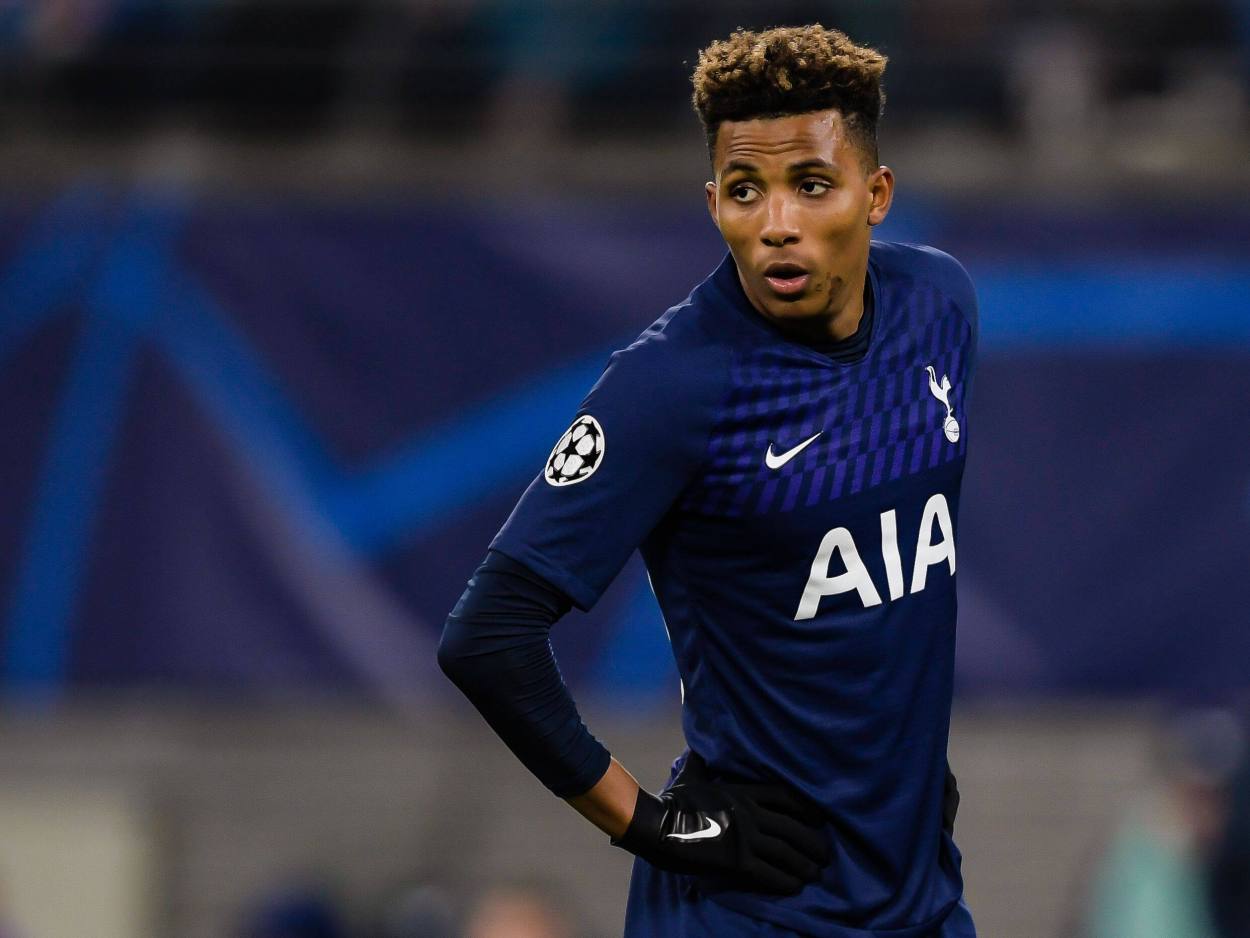 Reports coming out from Italy claim that Torino FC might complete the signature of the Benfica loanee in the remaining days of the January transfer window.

The 22-year-old midfielder, who joined Jose Mourinho’s side on an 18-month loan last summer, has failed to make his mark at the North London outfit. His Spurs’ contract contained a 50m purchase clause but they aren’t prepared to activate that.

That shouldn’t come as a surprise given that the midfielder has failed to make his mark at the North London outfit. He has made only 2 appearances for Mourinho’s side, none of them in the Premier League, and has fallen way down the pecking order at the club.

Little wonder, then, that the player is in advanced negotiations with Torino to join them for the remainder of the 2020/21 campaign. El Toro are in the relegation zone of the Italian top-flight and believe the midfielder’s signing would catapult them in the Serie A table.