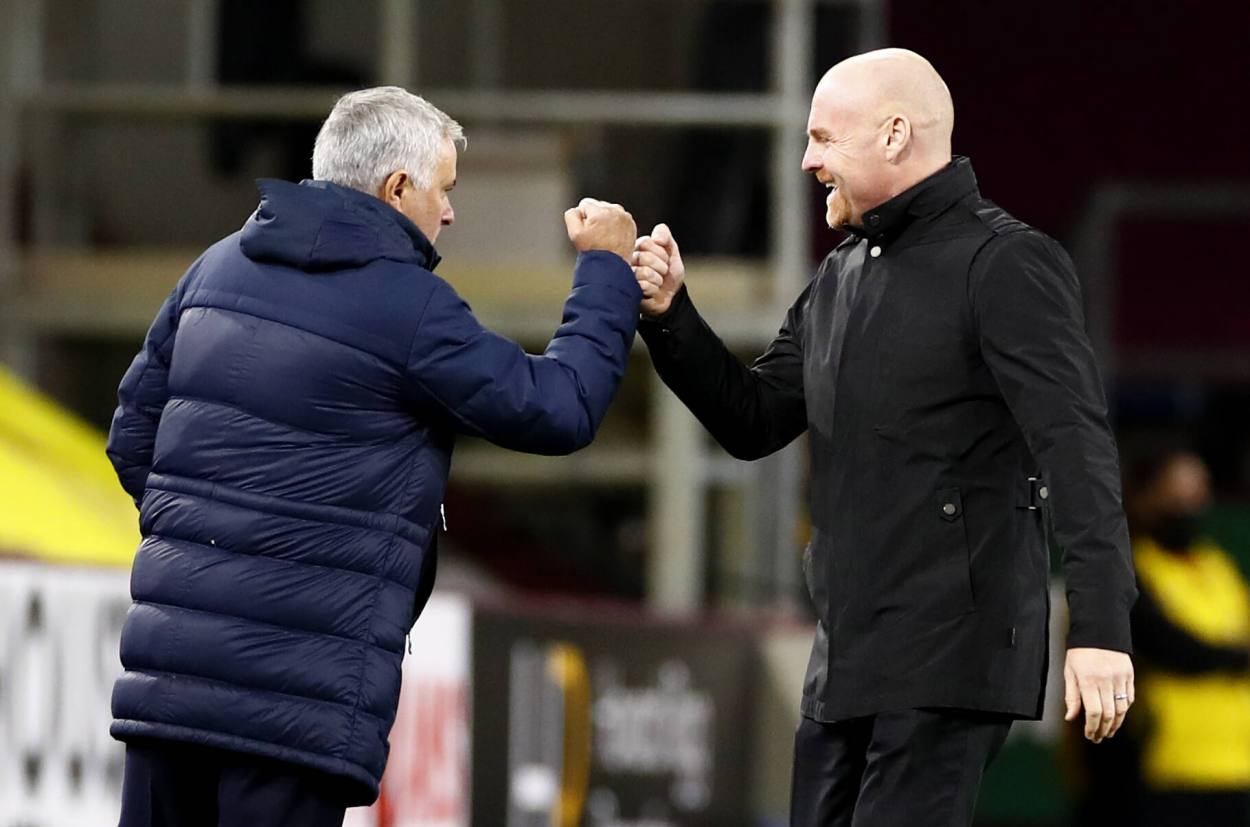 Tottenham Hotspurs will be looking to avoid a third successive PL defeat when they welcome Burnley on Sunday afternoon.

Jose Mourinho would be desperate to turn things around in the league after securing an easy qualification to Europa League Round of 16 where his team will play against Croatian side Dinamo Zagreb.

The North Londoners registered only one win in the last six Premier League games and sitting ninth in the table, nine points behind fourth-placed West Ham. Whereas, Burnley, who are sitting 15th in the table, are unbeaten in their last four league fixtures (1W, 3D).

Giovani Lo Celso is the only significant absentee for Spurs, while Serge Aurier, who was out with a calf problem, is expected to return to the starting XI. On the other side, Burnley will be without the services of Ashley Barnes and Johann Berg Gudmundsson, however, Chris Wood and Jay Rodriguez are fit for selection.

Sean Dyche's side can trouble Jose Mourinho’s men on Sunday afternoon, but we expect a 2-1 win for the home side.