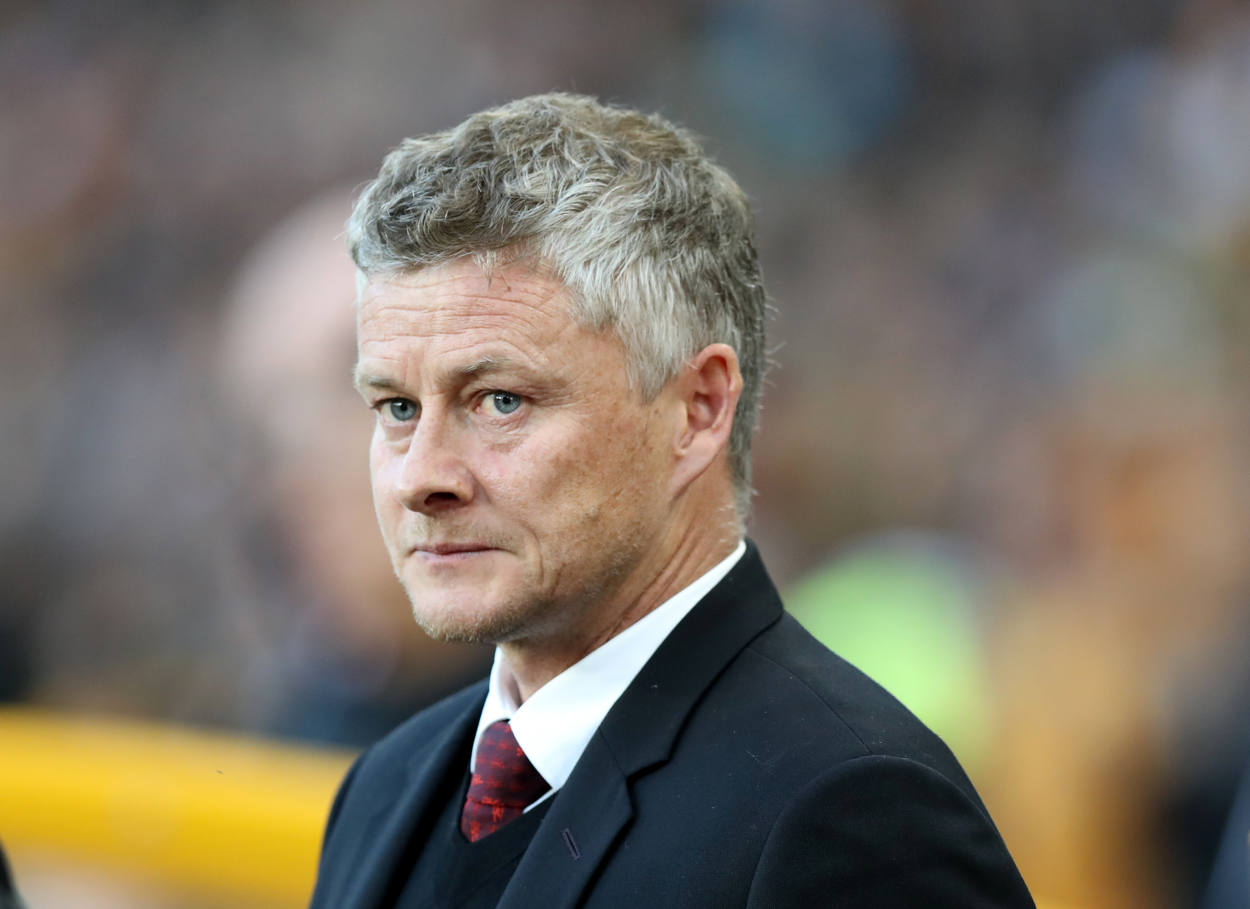 Four big decisions of on-field referees were incorrectly overturned by VAR officials in the Premier League in recent weeks, the Mail Online has revealed in a report.

Arsenal were among the clubs affected by the wrong calls as Premier League referees chief Mike Riley pleads to the fans to give VAR more time.

Four big decisions of on-field referees were incorrectly overturned by VAR officials in the Premier League by late NOvember 2019, the Mail Online has revealed in a report.

This damning indictment of the video assistant referee system has come at a time when managers and fans alike have been putting pressure on the Premier League to review the shortcomings of the system which was introduced to English football at the start of this season.

Contentious decisions like the failure to award a penalty for a Trent Alexander Arnold handball during Manchester City before November’s international break, with the Reds taking the lead seconds later, have come under the scrutiny.

And the VAR system will come more under the microscope now that it has been revealed that there have been at least four instances in recent weeks in which the VAR officials made the wrong call by overturning the decision of the on-field referee.The review carried out by the VAR team sitting in Stockley Park concluded that Arsenal and Manchester United were among the clubs affected by the wrong decisions.

It concluded that VAR was wrong to deny Arsenal all three-points by disallowing a late Sokratis Papastathopoulos goal against Crystal Palace when the score was level at 2-2. The game went on to finish with the same scoreline, with Arsenal fans incensed of being ‘robbed’ of two points.

Additionally, Brighton didn’t deserve a penalty against Everton last month when Aaron Connolly was on the receiving end of a Michael Keane tackle in the game at the Amex Stadium. The Seagulls converted the penalty and went on the win the game 3-2.

One similar incident involved Manchester United who were given a penalty after VAR intervention following the going down of Daniel James under a challenge from Norwich City defender Ben Godfrey.

The replays showed that there was minimal contact and the decision of the on-field referee, who waved away the shouts for a penalty, should have been allowed to stand. Similar was the case when Watford winger Gerard Duelofeu got a VAR-officiated penalty following a meek challenge from Chelsea’s Jorginho.Formal official Mike Riley who is currently the head of Premier League referees called the wrong calls as the ‘’worst outcome’’ of the new decision.

“The worst outcome is when the referee on the field makes the right decision and the VAR intervenes to make wrong decision,” said Riley.

The chief of the Professional Game Match Officials board then went on to hint that he expected such contentious decisions to happen based on his experience of seeing VAR in action in other leagues.

“It will happen. That is part of the balance of understanding what is clear and obvious.