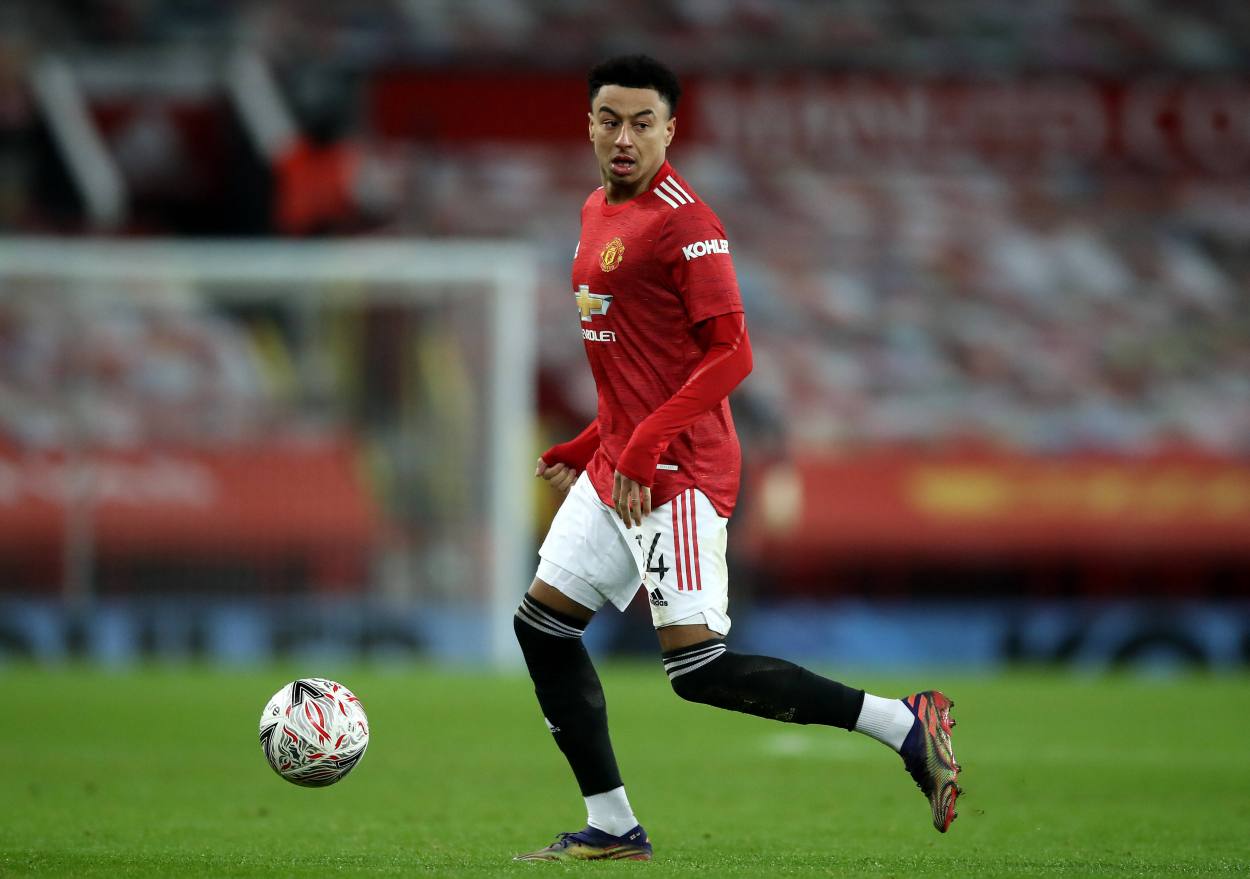 David Moyes side have started the season extremely well and are currently sitting at 7th place in the table, just two points off 4th placed Liverpool.

West Ham United are ready to flex muscle in the transfer market by completing the signings of Said Benrahma and Jesse Lingard in the coming days, per Football 365.

David Moyes side have started the season extremely well and are currently sitting at 7th place in the table, just two points off 4th placed Liverpool. A victory at Crystal Palace later today might therefore lift them up to Champions League places, provided results elsewhere go their way.

The former Everton and Manchester United boss isn’t keen on resting on his side’s laurels, though, with the 57-year-old keen to strengthen his side’s attacking department ahead of the second half of the season by bringing in one new face and making the stay of another permanent who is already at the club.

Benrahma, 25, arrived on a season-long loan at Brentford in the summer and has hugely impressed during his first six months at the club. He has provided 2 assists in only 5 Premier League starts and is expected to make his stay at the Hammers permanent in the coming days.

Lingard set to sign for West Ham on loan

The 28-year-old Manchester United winger has fallen down the pecking order at the league leaders this season. Lingard has started only 2 games for the Red Devils in all competitions this campaign and is reportedly keen on the idea of moving to West Ham this month.

His potential departure from the scene would mean good news for the likes of Daniel James and Juan Mata. Both the wingers play in the same position as Lingard and may get more game time now that the England international is edging closer to an Old Trafford exit.