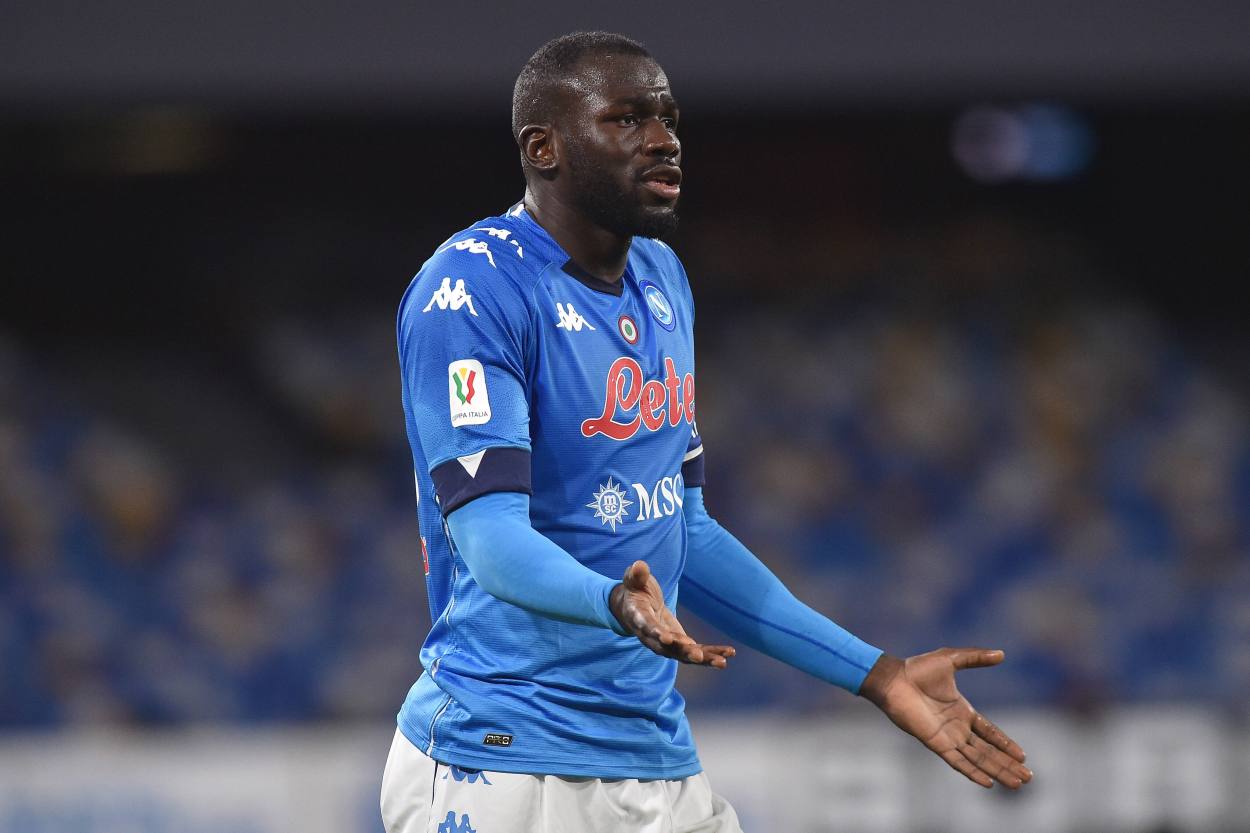 Which games Kalidou Koulibaly could miss after the 29-year-old Napoli and Senegal centre-back tested positive for COVID-19 on Friday.

The official statement goes on to mention that the 29-year-old centre-back remains asymptomatic and has begun his self-isolation period at home.

The duo’s return to the side wasn’t fully complete before Fauzi Ghoulam, the 30-year-old Algeria international who plays as left-back for the Naples based outfit, was tested positive for COVID-19. He is currently in self-isolation.

Which games Koulibaly could miss after positive COVID-19 test?

According to the COVID-19 rules currently in place in Italy, any person who tests positive for COVID-19 has to spend the next 14-days in self-isolation, even if they show no symptoms of having the virus. That means bad news for Napoli and Koulibaly for more reasons than one.

After its clash with Genoa at the weekend, Napoli would travel to Atalanta four days later, with a high-stakes clash against Juventus scheduled for next weekend. Even if Koulibaly’s recovery from the virus goes according to plan, he is likely to watch all these three games from the sidelines.