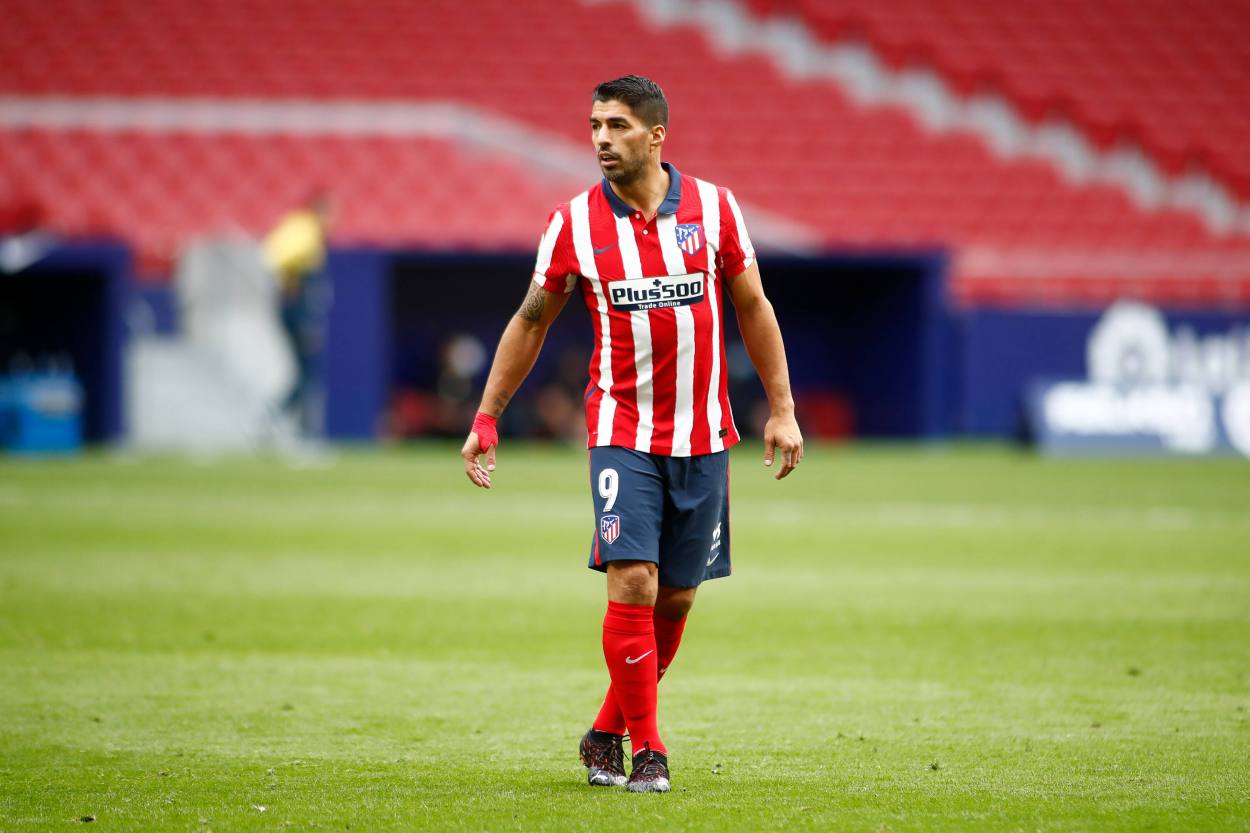 While giving an interview to a Spanish news outlet, Luis Suarez has explained the reason why he left Barcelona for Atletico Madrid.

Luis Suarez has claimed he left Barcelona after being told by the club that they didn't count on him anymore, per Spanish news publication Marca .

The player's unceremonious exit from the Catalan giants' was made even bitter by the records he had broken during his six-year stint with the side. Suarez managed an amazing goal per game ratio of 0.69 for Barca and scored 198 goals in only 283 appearances for the club in all competitions.

His goal scoring prowess for the Camp Nou outfit could be gauged by the fact that by the time Suarez bade farewell to his teammates last summer, he had eclipsed the likes of Cesar Rodriguez, Rivaldo and Samuel Eto'o on the list of Barcelona's all- time top scorers.

By the time he joined Atleti on a two-year contract in September, Suarez had moved to second place on the Catalan giants' all-time top scorers list, with only Lionel Messi having scored more goals for Ronald Koeman's side than the Uruguayan.

Why then did Luis Suarez leave Barcelona? Read on to find out.

“At Barça they told me not to go to train, I told them that as long as I had a contract I would train. The club did not give me any explanation, they only told me that it was the coach's decision.

I am very proud of my time at Barça; perhaps some people forgot what I did there very quickly. “