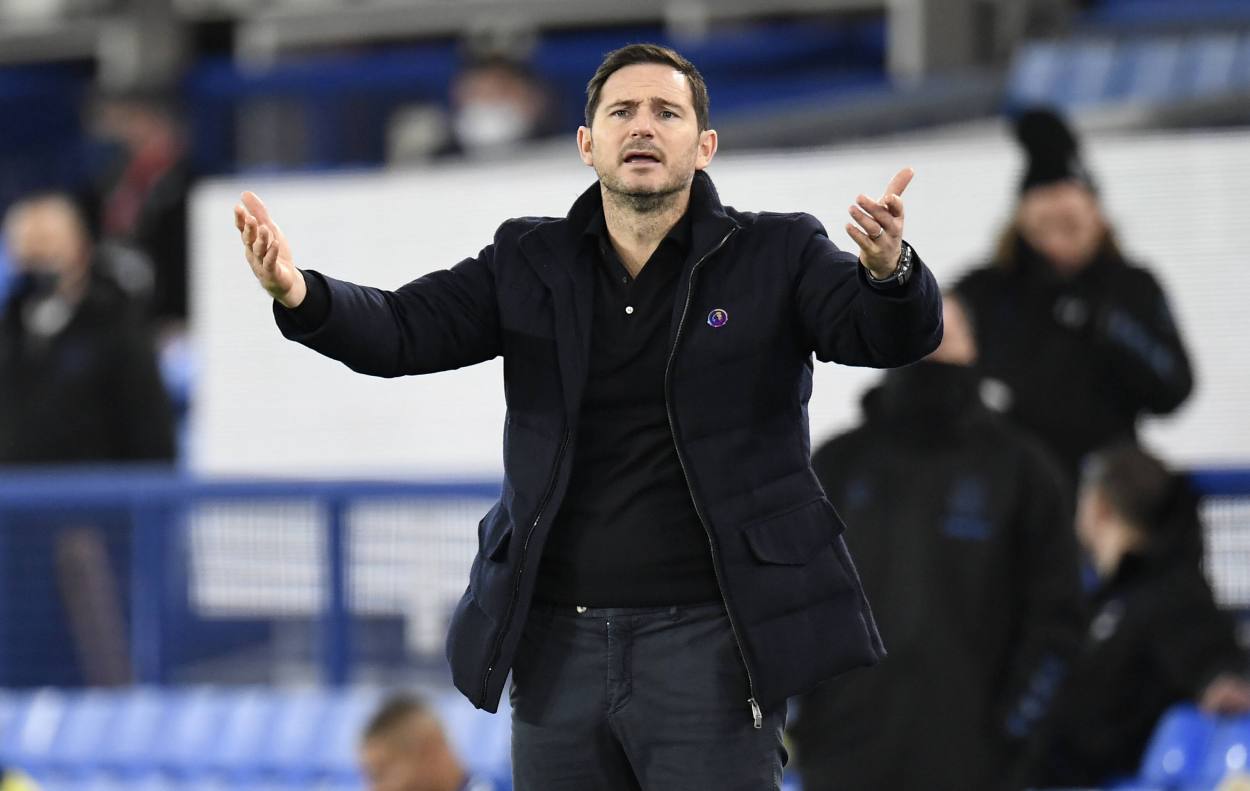 Will Chelsea sign players in January? Frank Lampard answers the tricky question ahead of his side’s Sunday’s clash with Manchester City.

Despite spending over $200m on new signings in the summer, the Stamford Bridge outfit are currently sitting three points off fourth placed Everton in the Premier League table.

Frank Lampard has claimed he’s ‘not absolutely sure’ whether Goal’s Nizaar Kinsella that he is not ‘jumping up and down’ to add new faces to his squad this month.

That isn’t how many thought the season would pan out for the Blues after they invested heavily in their squad over the summer. The Stamford Bridge outfit spent more than $200m to bring in the likes of Kai Havertz and Timo Werner, among others, but the duo has so far failed to live up to the hype.

The Blues have the option to either sign David Alaba on a permanent deal or strike a pre-contract agreement with the Bayern Munich star this month. Alaba will be without a club in the summer and reports have claimed that the North London outfit are eyeing his signature.

Yet another player the Blues can add to their payroll in 2021 – and who has reportedly been on their transfer targets list for quite some time – is West Ham midfielder Declan Rice. The England international has become a leading light for the Hammers this season and could forge an excellent partnership with his ‘friend’ Mason Mount should Chelsea secure his signing in January.chelseasquadstatss”]