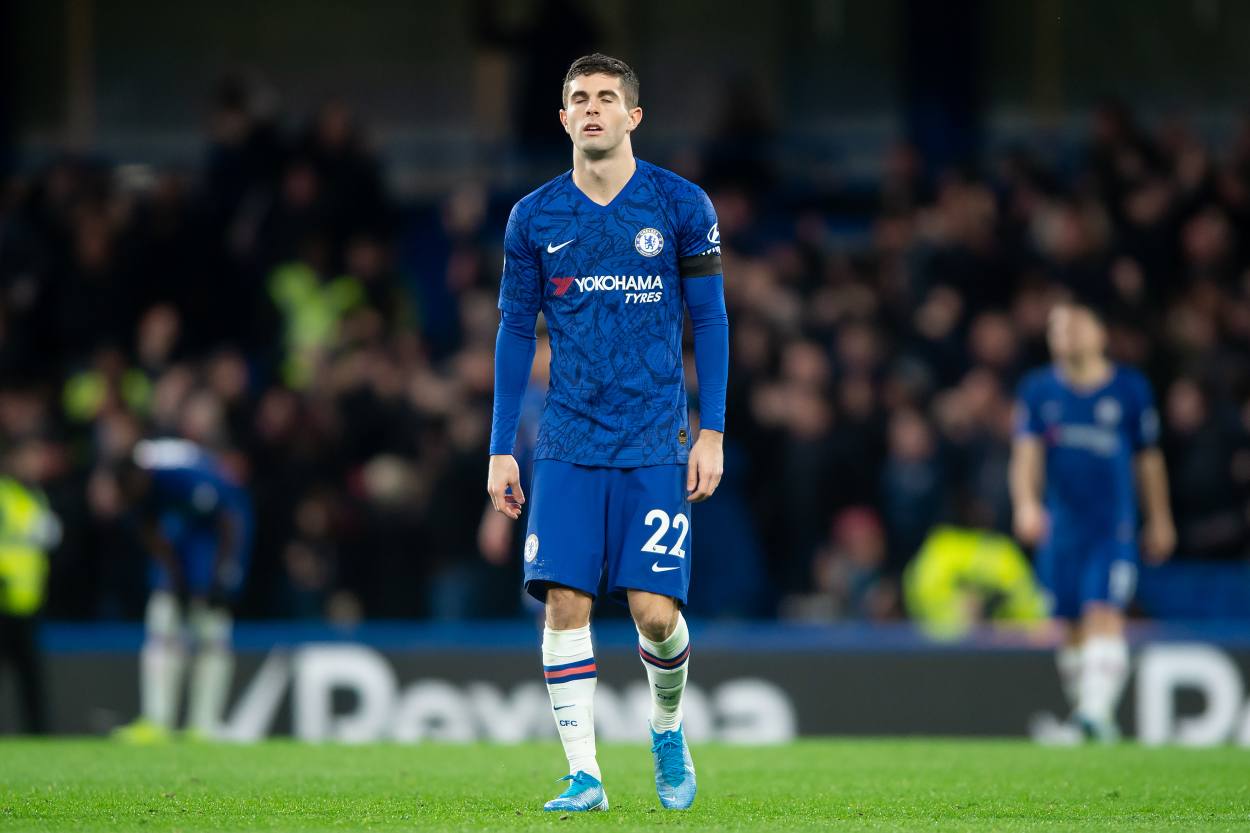 Chelsea will try to lure Kingsley Coman away from Bayern Munich if Christian Pulisic ends up leaving the club this summer, according to the Daily Mail.

Thomas Tuchel’s side are long-term admirers of the Frenchman who scored the winning goal for Bayern in their 1-0 Champions League final victory over PSG last season.

The Stamford Bridge outfit considered signing the former Juventus forward as a replacement for Callum Hudson-Odoi when the England international was linked to Bayern Munich in 2019.

However, while the Blues shelved their interest in Coman after Hudson-Odoi ended up staying put in West London, they didn’t stop keeping tabs on the forward who has continued to impress since his initial two-season loan move to Bayern in August 2015 from Juventus.

Tuchel raised doubts on the Blues’ future of the US Men’s National Team superstar earlier this week when he admitted that it was ‘unfair’ on Pulisic to remain on the Chelsea bench while others around him have been given the opportunity to impress their new manager.

Pulisic’s absence from the Chelsea starting eleven is quizzical given that he has previously played under Tuchel when the duo was together at Dortmund. In fact, it was Tuchel who gave Pulisic his Dortmund debut in the 2nd half of 2015/16 season.

However, since the German manager’s appointment as Chelsea manager on January 26, the US international has seen his time on the pitch nosedive, with Pulisic constantly finding himself out of lineup, if not of the squad altogether, on matchdays in the Premier League.

Is Pulisic heading to Bayern Munich or Liverpool if he leaves Chelsea?

Liverpool and Bayern Munich would be interested in making their move for the 24-year-old in the summer transfer window.

Bayern are reportedly confident of landing his signature because they believe Pulisic would be tempted with an offer of a return to Bundesliga. Liverpool, who are managed by the 24-year-old’s former manager Jurgen Klopp, also have an ace up their sleeve in their pursuit of the American.