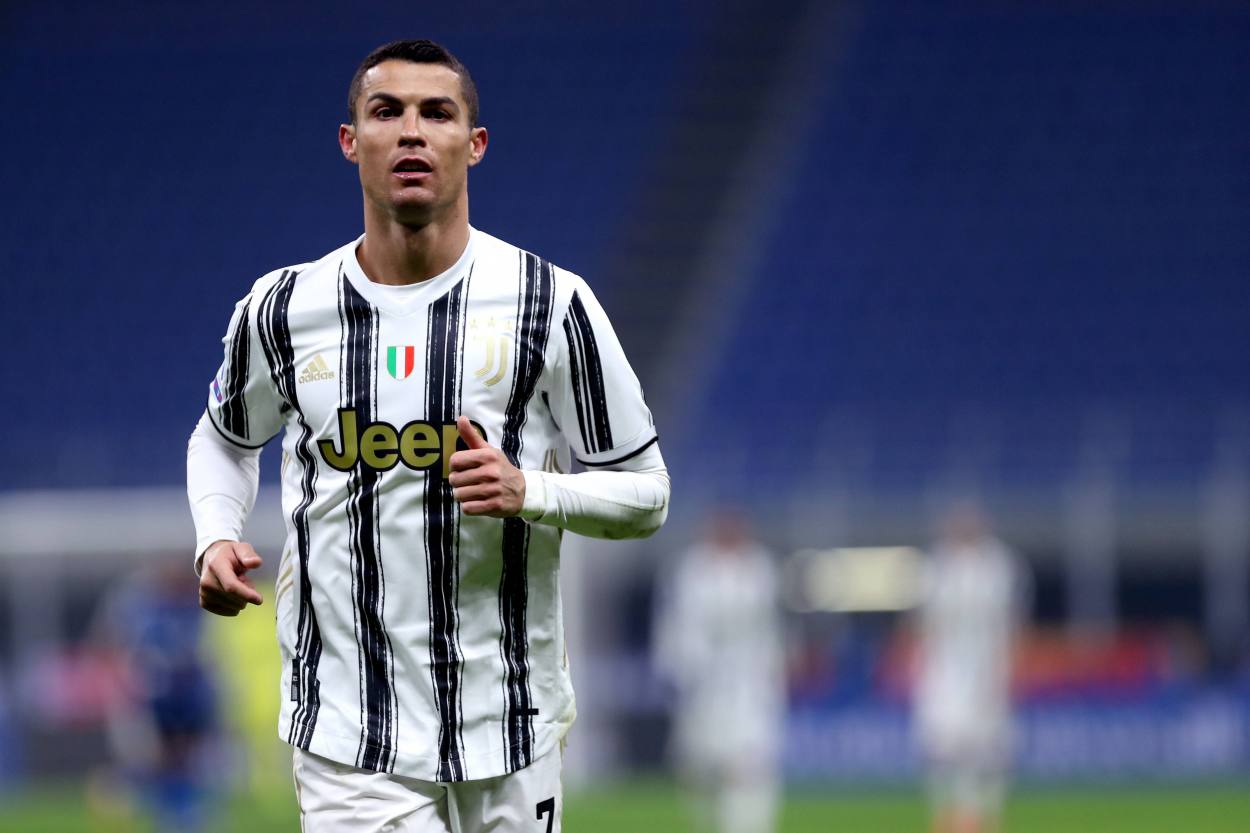 Will Cristiano Ronaldo return to Man Utd or Real Madrid? Portuguese ‘instructs agent’ to seal transfer to one of his former clubs.

Cristiano Ronaldo has instructed his agents to iron out the details of his return transfer to Real Madrid this summer, according to Eurosport.

The 36-year-old Portugal international is currently in the form of his life for Juventus and recently netted a 22-minute hattrick against Cagliari in Serie A.

His performances have helped the Old Lady clinch back-to-back Serie A titles but they haven’t proved to be enough for the Serie A outfit in Europe.

Ronaldo joined Juventus in 2018 from Real Madrid but wasn’t able to help the Old Lady get past the quarter-finals stage in the Champions League.

The next two seasons weren’t any better for Juve in Europe as they suffered successive round-of-16 eliminations at the hands of Lyon and FC Porto in the 2019/20 and 2020/21 seasons, respectively.

The Old Lady’s failure to win its first Champions League title in the 21st century has reportedly left Ronaldo disillusioned who is eager to once again win the trophy he has lifted five times in his career.

Will Ronaldo leave Juventus to return to Real Madrid?

As Ligalive reported earlier this week, Juventus chief Fabio Patrici has dismissed rumors linking Ronaldo with a summer exit from the reigning Serie A champions.

However, while Juve are keen to see Ronaldo play for them next season as well, the fact of the matter is he only has 15 months remaining on his deal with the club.

That means that provided he chooses against extending his current deal with the Serie A outfit, Juventus would risk losing CR7, whom they signed for £100million in 2018, for free next summer.