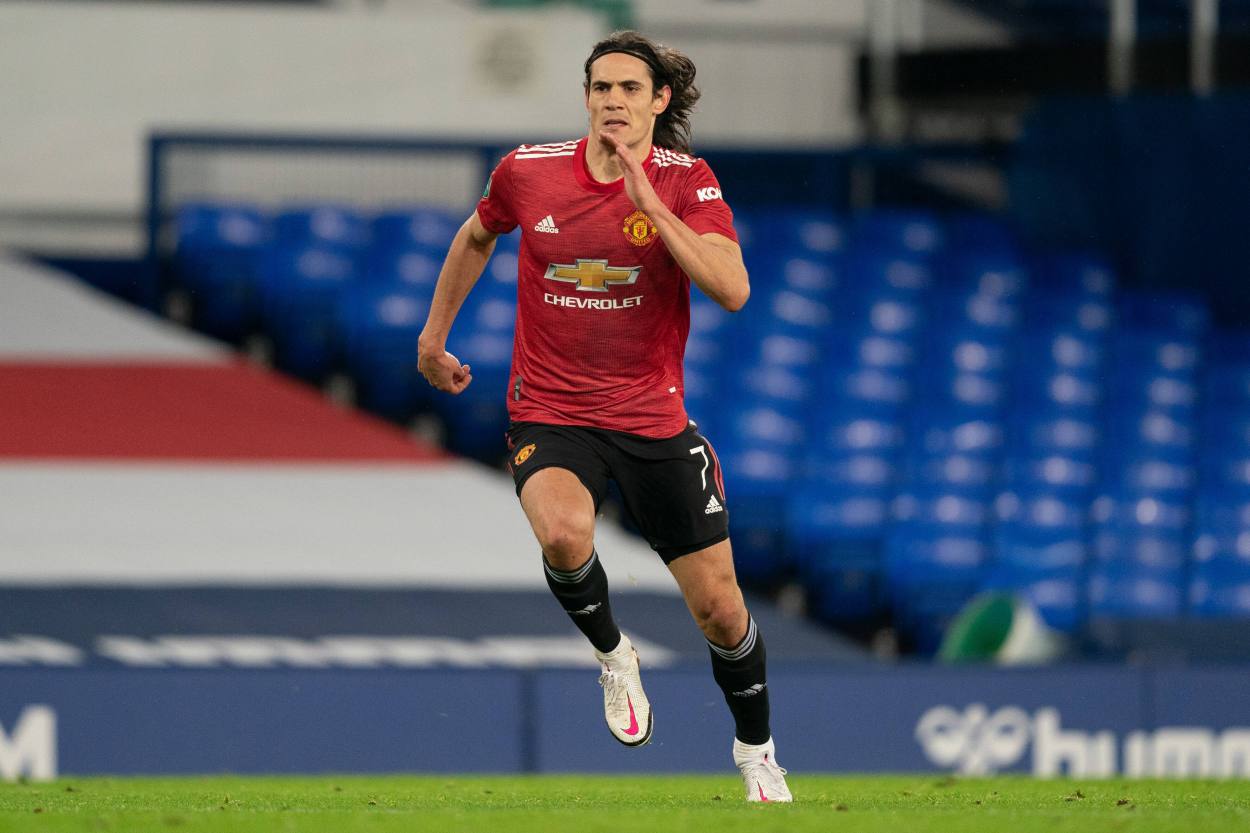 Will Edinson Cavani play against Crystal Palace: Possible Man Utd starting line up against the Eagles

Will Edinson Cavani play against Crystal Palace: Possible Man Utd starting line up against the Eagles on Wednesday night.

The 34-year-old Uruguay international hasn’t featured for the Red Devils since sustaining a muscle injury after his side’s 1-1 draw with West Brom on Valentine’s Day.

He has missed his side’s last four games in all competitions, two of which the Red Devils won and the other two they draw at Chelsea and against Real Sociedad in the Europa League.

Cavani has proved to be a successful signing for the Red Devils since arriving on a free transfer in the summer, scoring 6 goals in only 8 starts for the Old Trafford outfit.

Speaking ahead of his side’s Wednesday’s trip to Selhurst Park, Solskjaer revealed that the Uruguayan had resumed training with the rest of the Man Utd squad last week. However, it is only this week that he has been put through his paces.

The 34-year-old was out of action after suffering a muscle injury during training ahead of United’s 4-0 Europa League victory over Real Sociedad. He subsequently missed his side’s next four games against Real Sociedad (twice), Newcastle United and Chelsea.

How Man Utd could line up against Crystal Palace

Despite the fact that Cavani has resumed training, Wednesday’s clash with the Eagles might come too soon for the Uruguayan to be included in the starting XI. That should give Anthony Martial the chance to lead the line and an opportunity to end his six-game barren streak in front of goal.