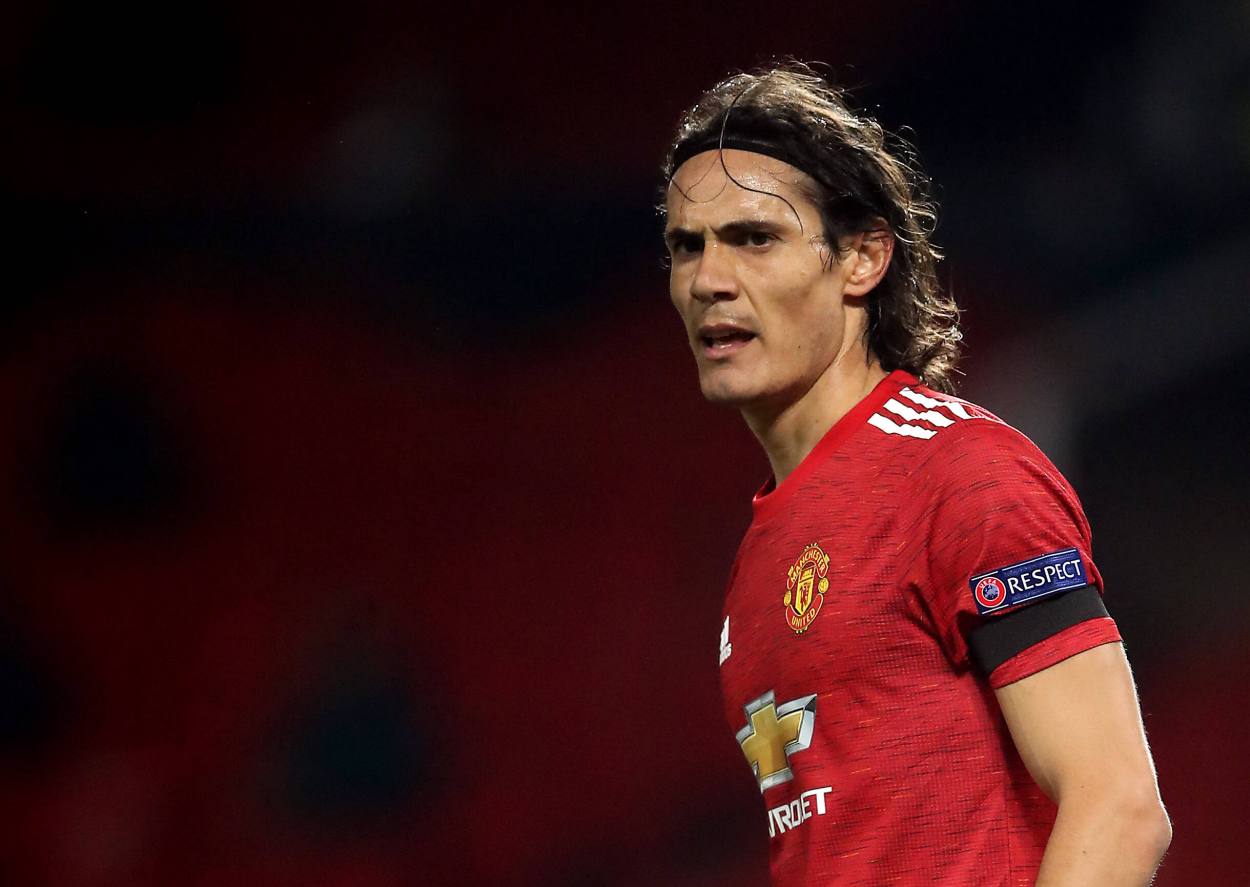 Will Edinson Cavani stay at Man Utd beyond this summer? Uruguayan sets date to make transfer decision on his Red Devils’ future.

Edinson Cavani will wait until the end of the 2020/21 season before making a decision on his ESPN.

The report further claims that the 34-year-old Uruguay international, who left PSG last summer before joining Man Utd on a free transfer, that both Cavani and United are yet to make a decision about the striker’s future at Old Trafford.

Ole Gunnar Solskjaer’s side are reportedly waiting for Cavani to recover from his latest injury, which saw Cavani miss his side’s Manchester derby victory at the weekend, before making a decision on whether to include him in their long-term plans or not.

Cavani, meanwhile, is currently focused on giving his all for the Red Devils for the remainder of the ongoing campaign. He’d therefore wait until the summer before making a decision on his Man Utd future.

Will Cavani start against West Ham on Sunday?

Given the fact that the Hammers’ trip to Old Trafford will come only three days after United’s first-leg Europa League R-16 clash with AC Milan, it should be a major surprise if Cavani fails to see his name in the Man Utd starting line up on Sunday.

That is mainly because the likes of Marcus Rashford, Anthony Martial and Mason Greenwood would all likely get more game time on Thursday than Cavani, provided he’s fit to make it to the bench. Solskjaer might then decide to give at least one of them a rest at the weekend, thereby opening a slot in the starting line up that Cavani could duly fill.