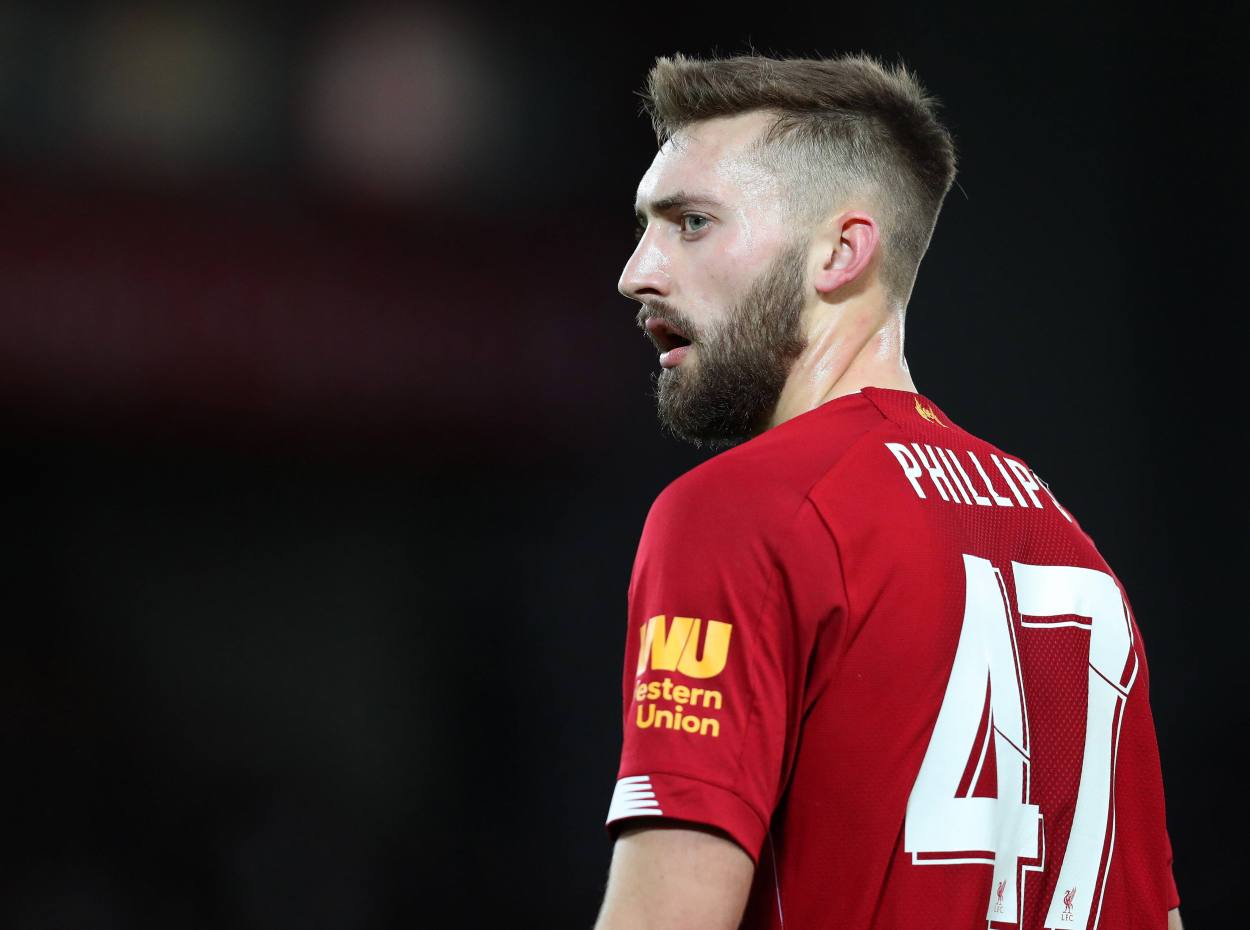 Will Nat Phillips be out of his Liverpool contract this summer?

Will Nat Phillips be out of his Liverpool contract this summer? His agent makes an admission on the centre-back’s Reds’ future.

Liverpool defender Nat Phillips’ agent has revealed that his client’s contract isn’t ending this summer, according to This Is Anfield.

The 23-year-old centre-back has emerged as a reliable option for Jurgen Klopp in a campaign when the German’s top three choice centre-backs have all gone down injured.

Virgil van Dijk hasn’t featured for the Reds since injuring his knee ligament during last October’s Merseyside derby, with Joe Gomez and Joel Matip joining the Dutchman on the treatment table in subsequent months with injury troubles of their own.

The injury crisis that Liverpool grappled with at the start of the year, particularly after it was revealed that Matip might be out for the season, forced the reigning Premier League champions to secure the deadline day signings of Ozan Kabak and Ben Davies from Schalke and Preston, respectively.

However, while Kabak has featured intermittently since his move from the relegation-threatened Bundesliga outfit, Davies has yet to make his first Premier League appearance for the Reds, thereby allowing Phillips to play alongside Kabak in the centre of Liverpool’s defense.

The denial came during an with a supporter on Instagram, who asked: “Can you guys confirm his contract situation? Some think it expires this year, then some websites say 2024.”

Murdoch Sports Group, who represent Phillips, replied: “It’s not this year.” This denial, according to This Is Anfield, means that it’s possible that the 23-year-old has a contract with the Reds that won’t run out until the end of the 2023/24 season.