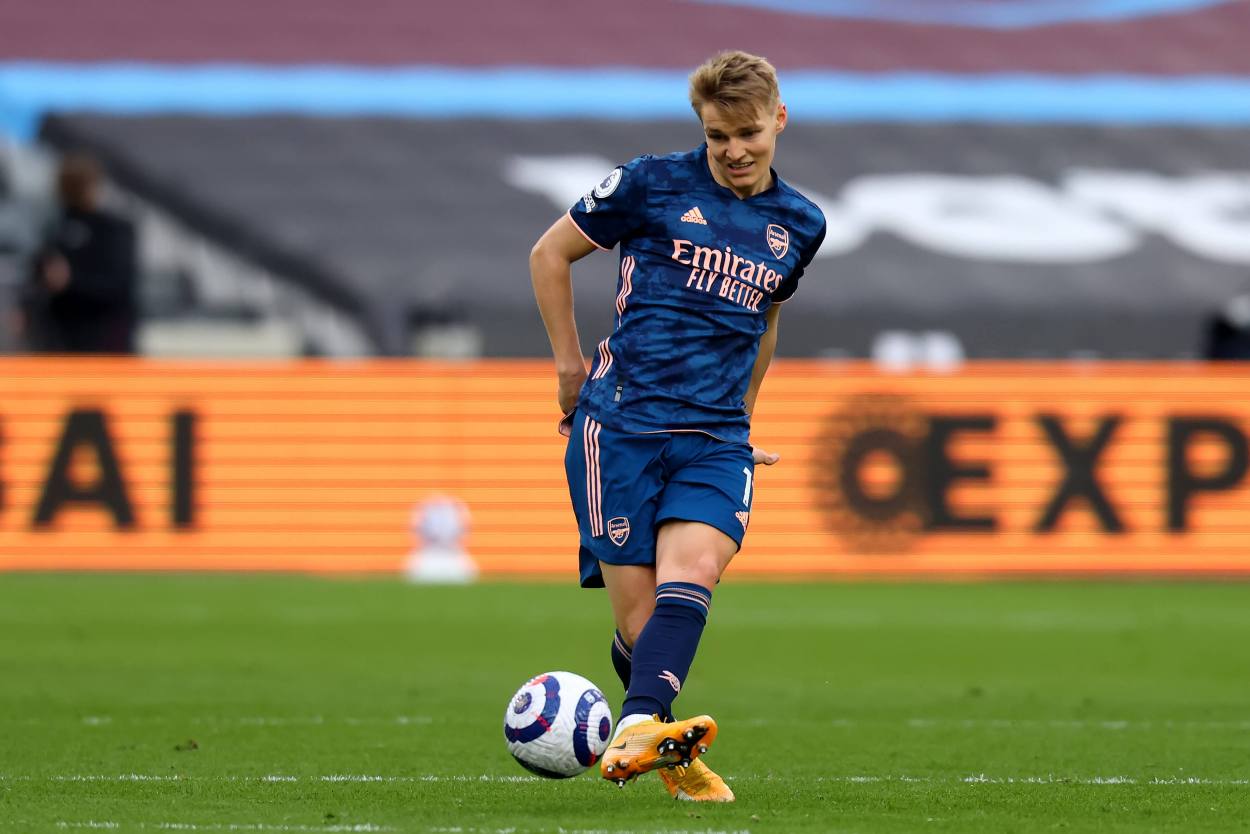 Mikel Odegaard has once again addressed the perennial ‘will he, won't he' debate surrounding his potential long-term future with Arsenal.

The 22-year-old Norway international, who joined Mikel Arteta's side on a six-month long loan in January, has excelled during his time with the Gunners.

Odegaard has scored 2 goals despite making only 8 starts in all competitions for the North London outfit and is resultantly fielding questions regarding his future with the Premier League outfit.

Zinedine Zidane sent out the Norwegian in January to help him get game time under his belt which the Norwegian couldn't have got had he stayed in Spain.

Real Madrid are still fighting for La Liga title and will face in the Champions League quarter finals as the club looks to take another step towards winning its fourth UCL title in less than 10 years.

However, while the Los Blancos can't afford Odegaard much game time this season, Zidane is reportedly adamant the player will play a key role for the club next term.

The French manager reportedly believes Odegaard has what it takes to be the lynchpin of his side when the likes of Toni Kroos and Luka Modric decide to hang his boots.

His good intentions towards the Norwegian notwithstanding, Arsenal boss Arteta is keen to convince Odegaard to extend his stay at the Emirates.

The former Everton midfielder believes Odegaard has what it takes to become an integral part of the rebuild Arteta started at Arsenal after taking over from Unai Emery.

When asked about where he sees himself in the future, here's what Odegaard had to offer: “I said many times that I've been looking for stability (in the same club), but haven't found it,” he told VG .

“I think it'll be important to find stability. I'm very happy at Arsenal, enjoying myself.

“I like it here. Now my focus is to finish the season, then we'll see.”