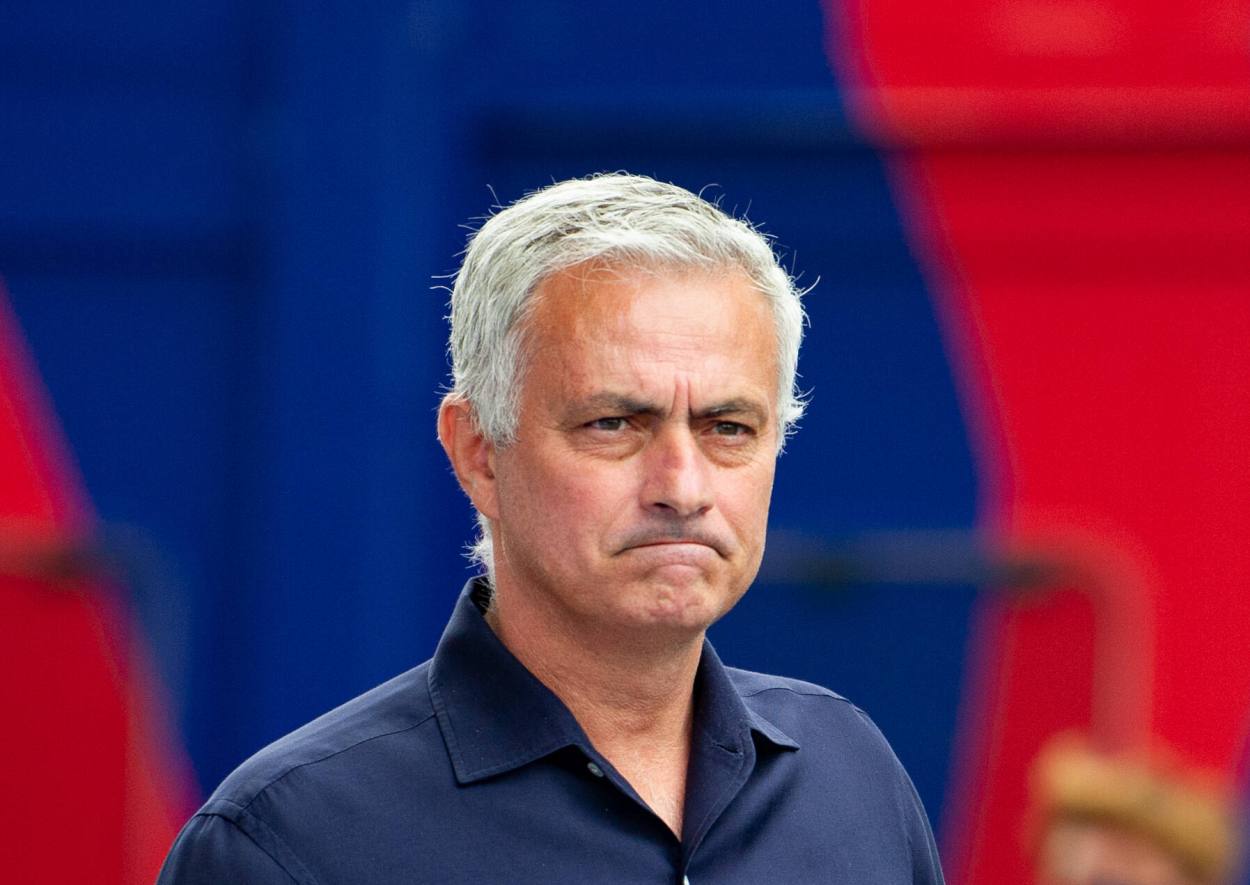 Will Tottenham sack Mourinho? Spurs have already identified the Portuguese’s potential successor in case they show him the door.

Tottenham Hotspur will sack Jose Mourinho should the Portuguese manager fails to deliver a top-four Premier League finish this season, per Daily Mail.

A season without the elite European competition will place huge strain on Spurs’ finances that have already been ravaged by the twin blow of the club’s failure to qualify for this campaign’s Champions League and the coronavirus pandemic.

Accounts published by the club’s in November last year confirmed that the North London outfit suffered a net loss of $85.45million in the last financial year as COVID-19 forced the club to shut the doors of its stadium to fans.

Why Tottenham could sack Mourinho?

Aside from the club’s financial troubles highlighted by the abovementioned numbers, Mourinho’s reported inability to rectify a fractured dressing room situation has also raised concerns about the Portuguese’s long-term future at Spurs.

Throw into the mix the club’s position in the Premier League table – they are six points off 4th placed Chelsea, albeit with a game in hand, and it’s easy to understand Spurs’ board’s concerns about the ability of Mourinho to turn the club’s fortunes around.

In addition to the current RB Leipzig boss Julian Nagelsmann, Spurs also have former Liverpool manager Leicester City on their radar. Though the club’s financial situation means they’d more likely move to secure the appointment of Nagelsmann should they show Mourinho the door in the summer.