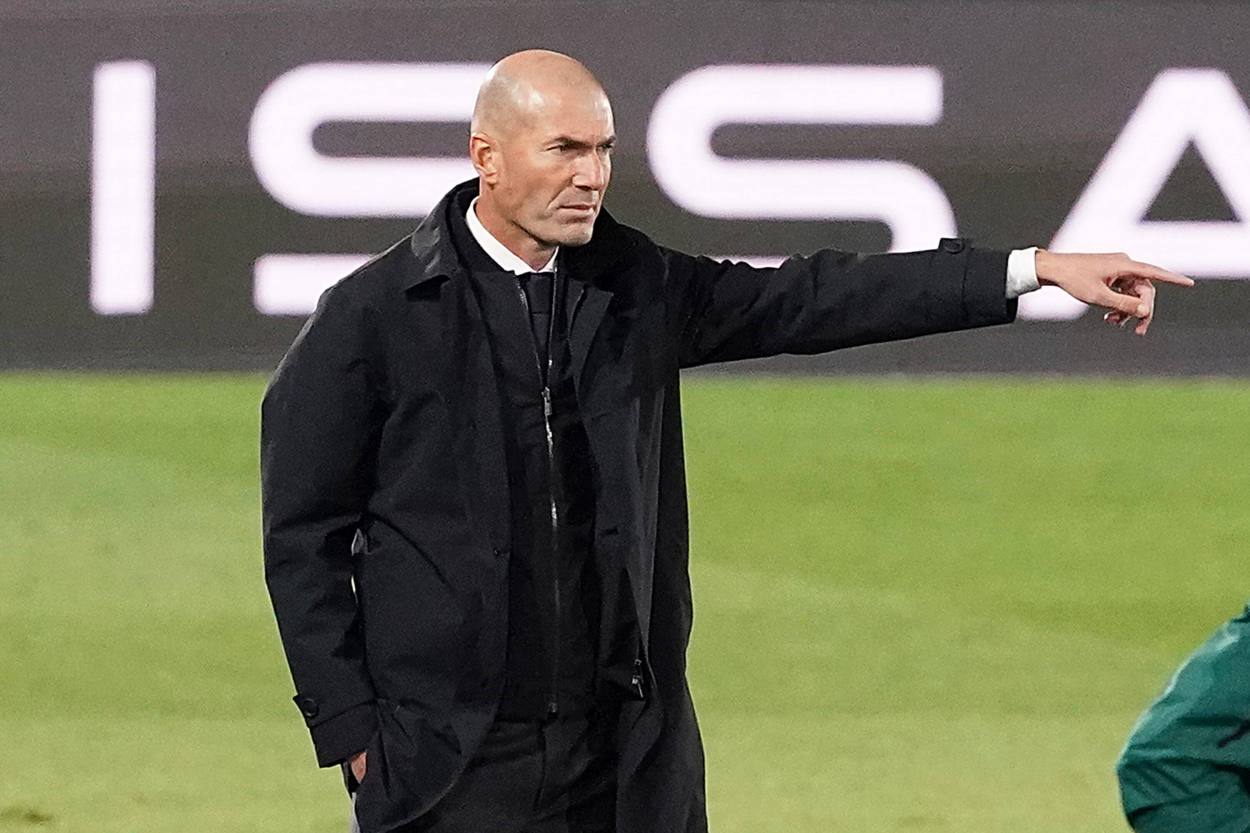 Will Zidane coach France? His future at Real Madrid is ‘up in the air’

Will Zidane coach France? His future at Real Madrid is ‘up in the air’ with only a year remaining in his Los Blancos contract.

Zinedine Zidane’s future as Real Madrid manager is up in the air as the Frenchman is yet to commit his long-term future to the club, per AS.

His current deal with Los Blancos won’t end until 2022 but Zidane has constantly sidestepped questions about whether he’d still be at Santiago Bernabeu next season.

The Frenchman took a similar stance in one of his recent press conferences in which he stated that doesn’t ‘plan anything’ when asked whether he’d still be in Madrid next season.

And while some Madrid faithful might claim that Zizou has always been like that, what they may not have realized is that the situation has changed during the past month.

France are keen to appoint Zidane as Deschamps’ successor

“If Didier [Deschamps] leaves and I am still here, the first person would call would be Zidane,” FFF president Noel Le Graët quipped recently.

However, unless something drastic happens in this summer’s delayed EURO 2020, it’s likely that the France national team manager will see out the remaining year of his contract.

But that doesn’t mean that the list of football teams that might want to appoint Zidane as their next boss is limited to one.

Zidane is Juventus’ number one objective

The Serie A giants are also keen to hire Zidane. And not only because Andrea Pirlo has been unable to help the Old Lady clinch its first Champions League title in the 21st century.

Juventus are eyeing Zidane because Pirlo has been unable to mask over his side’s poor form in Europe with an impressive set of displays at home. The reigning Serie A champions are currently 10 points adrift of the top and may even sack Pirlo before the sun sets on the 2020/21 campaign.

Should that happen, AS claims that Zidane will be the Italian outfit’s number one objective.