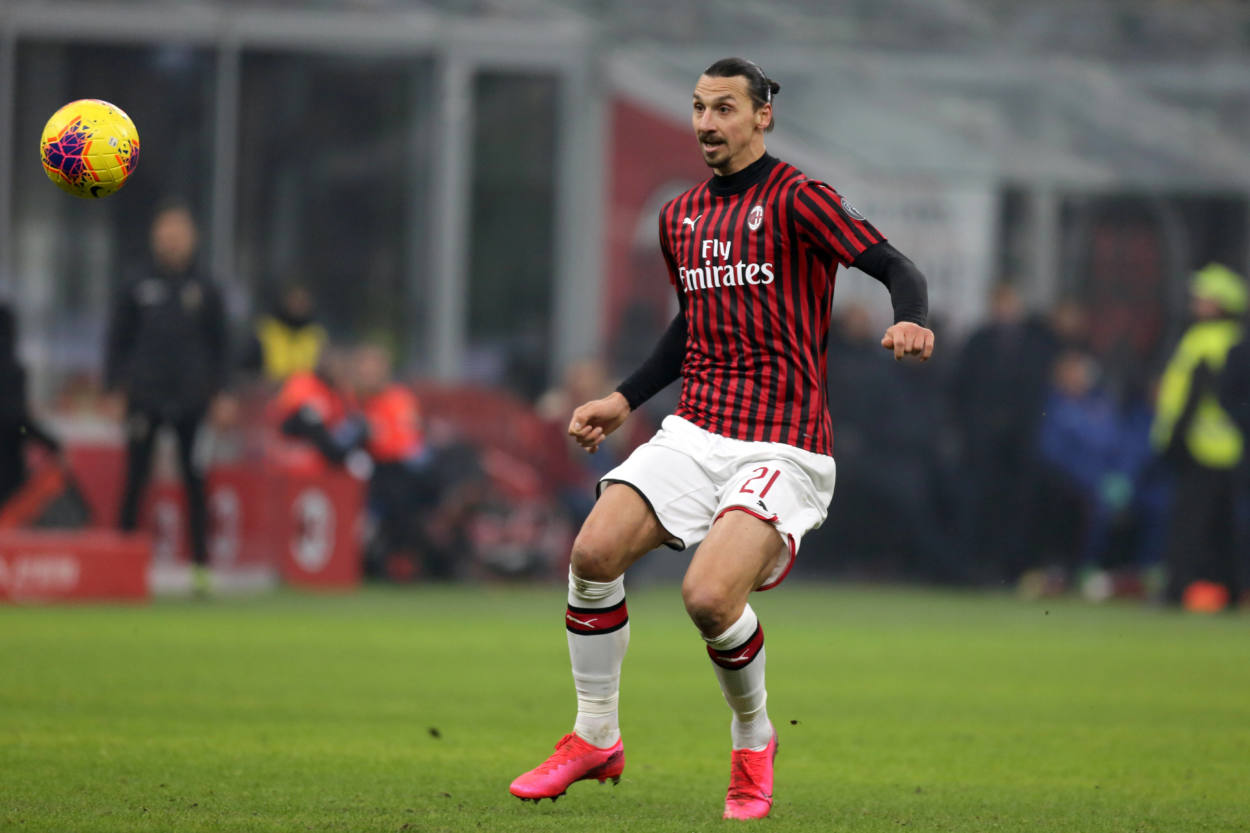 Will Zlatan Ibrahimovic extend his contract with AC Milan?

AC Milan manager Stefano Pioli has insisted he wants Zlatan Ibrahimovic to extend his contract with the San Siro outfit beyond this summer.

The former Sweden international, who will be turning 40 in October, has proved his doubters wrong since rejoining Milan last January.

Ibrahimovic has scored an amazing 24 goals in only 29 Serie A appearances over the last 14 months and is currently the club’s top scorer in the 2020/21 campaign.

The 39-year-old has scored 14 goals in 11 Italian top-flight games this season and is averaging an unbelievable ratio of 63 minutes per goal this term, the second best of any player in Serie A who has scored more than 6 goals this campaign.

His performances for the San Siro outfit haven’t just rekindled the club’s hopes of winning its first Scudetto in more than a decade. It has also saved the job of Pioli who was bound to leave the club before Zlatan came to town from LA Galaxy last January.

Little wonder, then, that the 55-year-old wants the Swede to extend his stay at the club. The Milan boss was questioned about the contract situation of Ibrahimvic after his side’s 4-0 victory over Crotone and he sounded optimistic about the situation.

I don’t know. Zlatan is doing well with us and the best thing is that we work well together,” he told Sky Italia.

“We’re a big club and we want to do well. But Zlatan will decide his future. For what he’s still showing on the pitch it’s right that he continues to do that with us.”