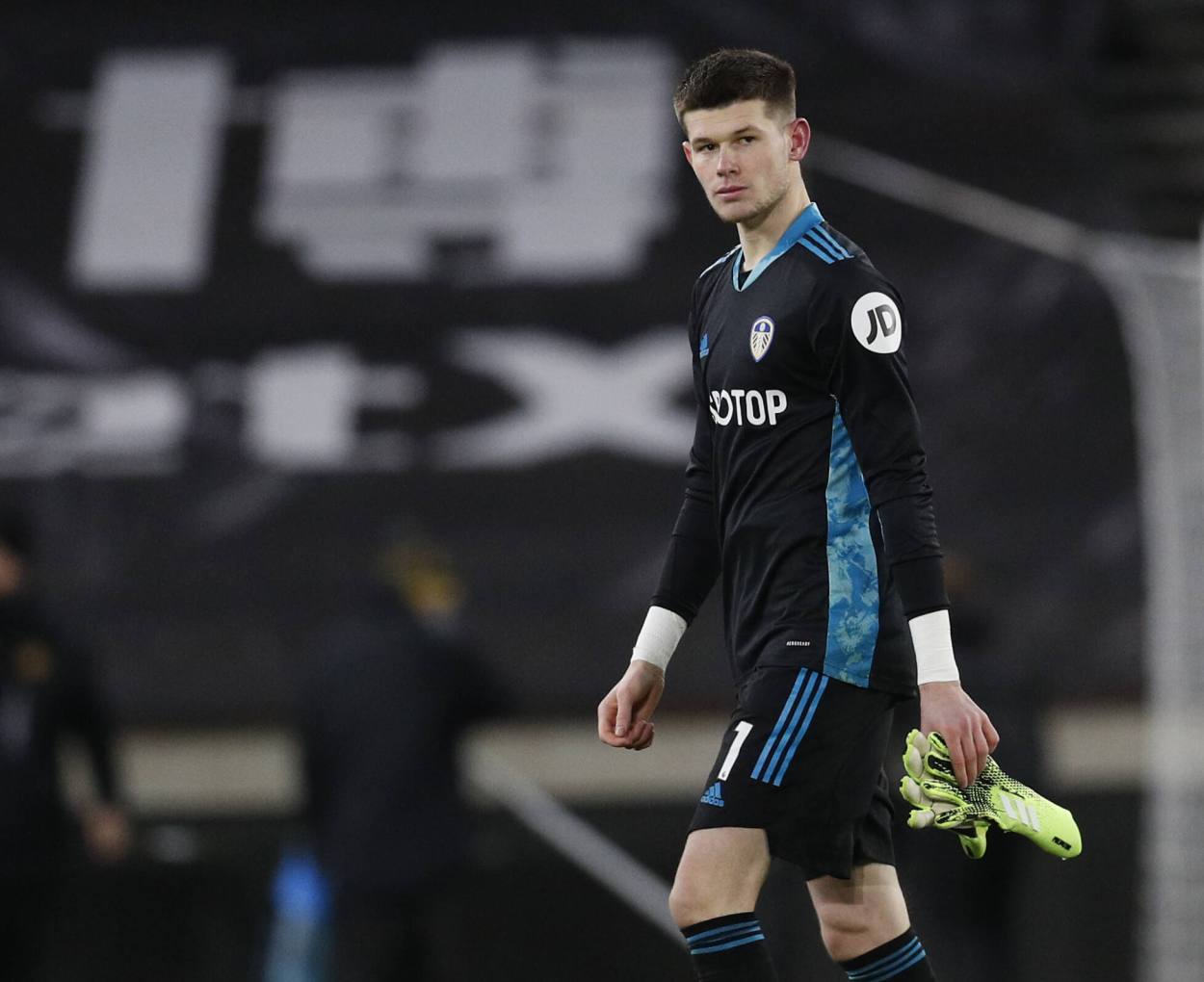 Wolves vs. Leeds: Adama Traore’s stunner seals a narrow win for the hosts

Wolverhampton Wanderers move up to 11th in the Premier League after a hard-fought 1-0 win over Leeds United.

Adama Traore’s thunderous long-range shot, after the hour-mark, hit the crossbar and bounced back in from the back of Illan Meslier. Patrick Bamford then equalized late in the game, but his goal was chalked off by VAR.

Bielsa’s men went closer to break the deadlock before conceding when Liam Cooper’s header was scrambled away by Rui Patricio. The win means Nuno Espirito Santo’s men surpass Leeds United and move eleventh in the table.

Moving forward, Wolves will travel to Newcastle United next Saturday, while Leeds will be in action against Southampton at Elland Road on Tuesday.

Leeds striker, who had a goal disallowed by VAR in 4-1 defeat against the Eagles in November, was once again on the receiving end and the former Chelsea forward wasn’t happy after 1-0 defeat against Wolves and tweeted:

“Gutted for the lads tonight, robbed of a point. But at least it's making the game better, we go again Tuesday.”