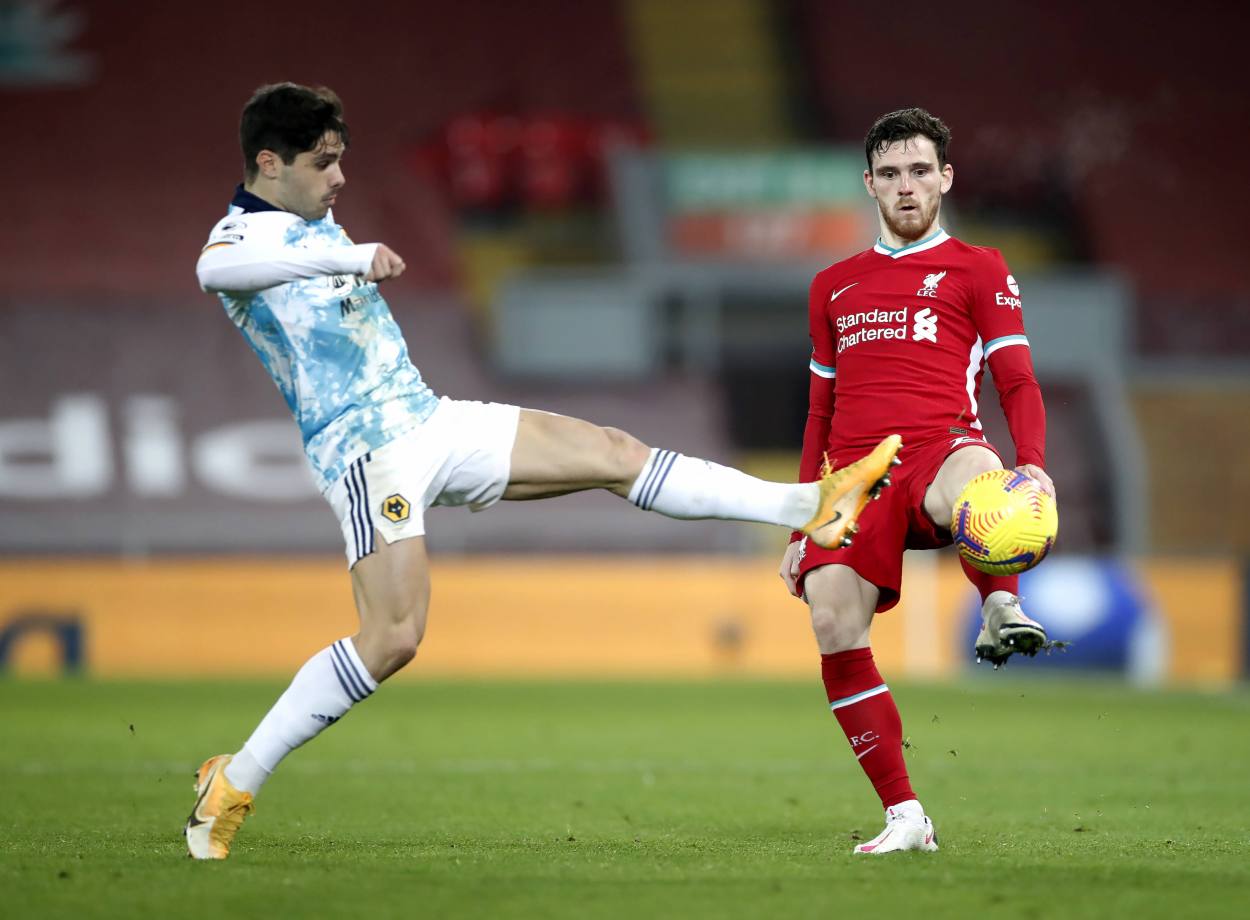 Wolverhampton Wanderers will be aiming to make the most of Liverpool’s poor domestic form when they host the reigning Premier League champions on Monday night.

Jurgen Klopp’s side might have qualified for the last eight of the UEFA Champions League by defeating RB Leipzig 4-0 on aggregate, but their form in the Premier League is anything but laudable, as one win in seven has seen them drop to 8th in the table.

Wolves’ own form, meanwhile, is only marginally better. Nuno Espirito Santo’s men have won just one of its last five games in the English top-flight and a defeat on Monday could see them slip up to as low as 14th in the table, should results elsewhere go against them.

Jurgen Klopp’s side will be sweating on the fitness of Roberto Firmino. The Liverpool striker missed his side’s last two games in all competitions with a sore knee, but chances are that the Brazilian will return to the squad for Monday. Elsewhere, Virgil Van Dijk, Joe Gomez, Joel Matip all remain sidelined.

The home side will be without Daniel Podence, Marcal and Raul Jimenez on Monday. The first two are still recovering from their respective groin injuries, whereas Jimenez has returned to training but is still someway off from making a return.